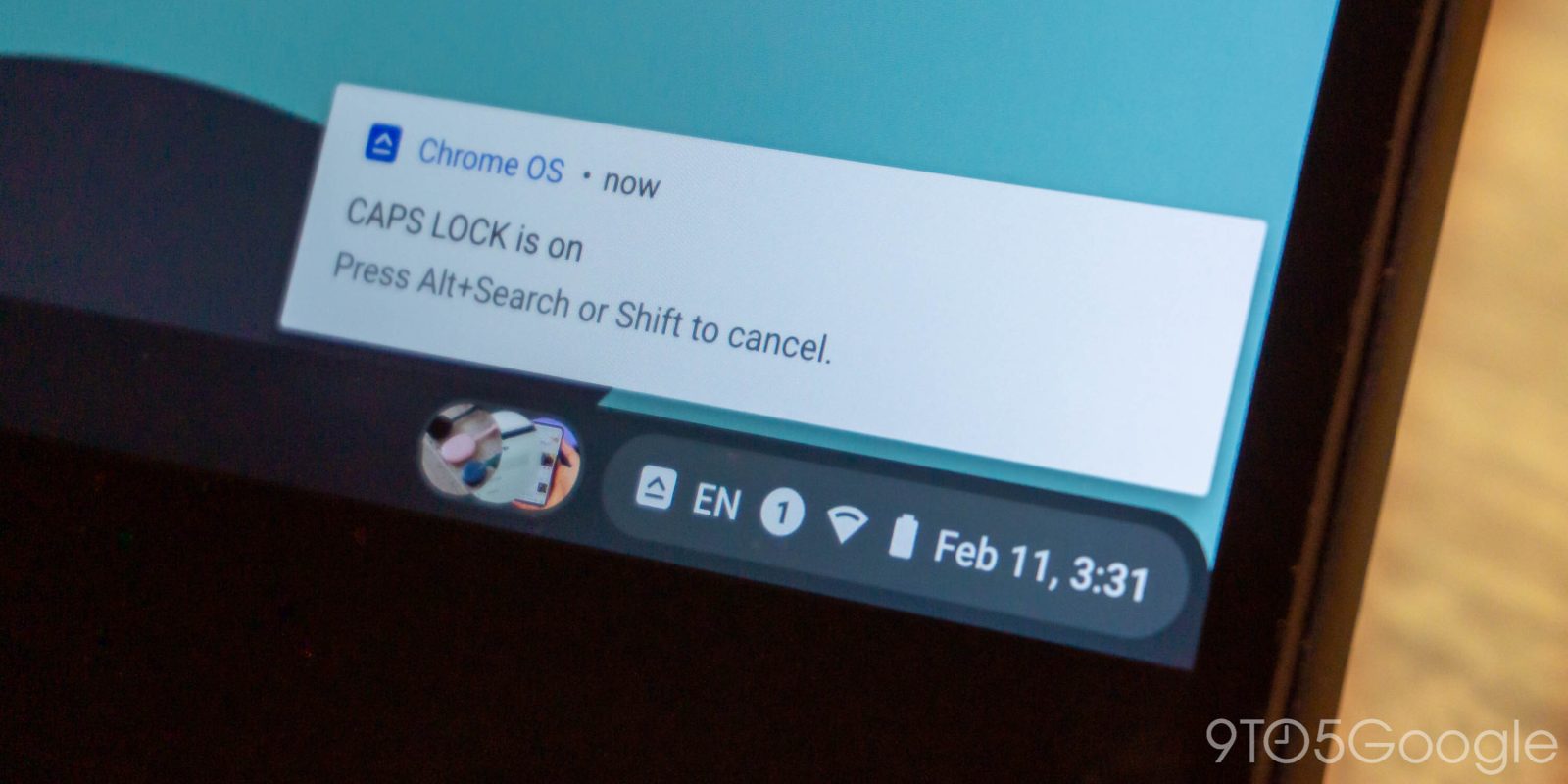 Chrome OS is preparing to offer access to the calendar from the quick settings area, complete with your Google Calendar events.

On Chrome OS today, there’s no easy way to look at a calendar, beyond opening a web app or Android app. Meanwhile, most modern operating systems have a built-in calendar app that’s usually visible through the system tray.

Recently, Google played with the idea of adding the current date to the Chrome OS shelf, just to the left of the clock. While this feature has not yet launched beyond being available as an experimental flag, it’s made it easy to know what day it is with a single glance.

The next step for Chrome OS, as spotted in a series of code changes, is a full Google Calendar integration, accessible from the corner tray. Just as you’d expect, this is also starting out as a flag in chrome://flags.

Interestingly, Google is framing the addition of a calendar as a “Productivity experiment,” putting it in the same league of features as changes like the clipboard manager, the ability to sort the app launcher, and more. Considering it’s more explicitly an “experiment” than most new features, it’s quite possible Google may scrap this idea before it ever launches.

From what we can find, once the flag is enabled, the option to open the calendar will appear in the same “bubble” where you can find Chrome OS’s quick settings. Or, you may be able to open it directly with a new “alt + shift + C” hotkey. Since you’re already logged in to your Google Account, Chrome OS will be automatically connected to your Google Calendar and its events.

According to the flag’s expiration date, Google intends for the feature to be fully launched (or removed) by Chrome OS version 103. We’ll be keeping an eye out for Chrome OS’s Calendar option to appear in Canary builds in the coming weeks.