YouTube Music for Wear OS has finally arrived; here’s how it works [Gallery] 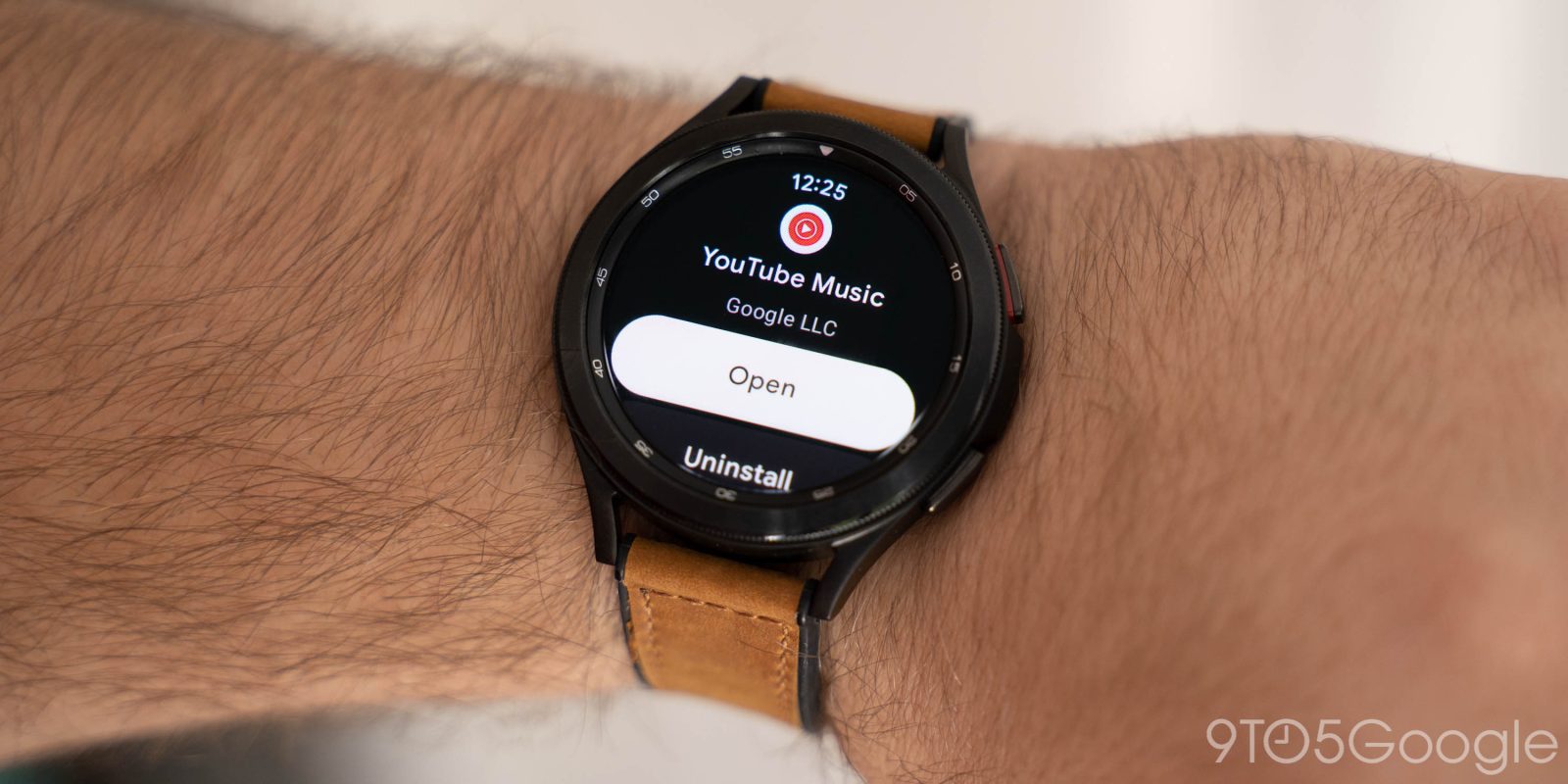 It’s been nearly a year since Google pulled the plug on Play Music in favor of YouTube Music, and in the time since, Wear OS has been left without an official way to tie into Google’s streaming music service. Now, YouTube Music is finally available for download on Wear OS.

Available today on the Play Store, the Wear OS version of YouTube Music offers up access to all of your playlists, mixes, and, of course, playback controls. The headline feature, though, is support for offline music storage so your smartwatch can handle playback to Bluetooth headphones, enabling you to leave your phone at home.

After signing in, you’ll be presented with three distinct sections — Downloads, Recommended, and Library. These sections are mostly self-explanatory, but initially, the Downloads one will be empty. To download content for offline use, you’ll simply tap on a playlist or mix and be presented with a huge download button. You can’t browse a playlist’s content at all, with even downloaded playlists only showing a shuffle button when tapped.

As far as I can tell, there’s no way to stream music from the app, only download it.

Importantly, downloads can only happen when the watch is on a charger — there’s no way to do it otherwise. The app will also default to downloading solely on Wi-Fi, but you can toggle that if you wish. There’s a “Smart Downloads” feature in the Settings, which can be customized to download between 50 and 500 songs, depending on how much storage you have available. There’s also a toggle for “Restricted Mode” that filters out explicit content and a “Privacy & Location” page that exists only to tell you to deal with that on your phone.

Playback encourages using a Bluetooth headset by automatically opening that menu when you hit shuffle, but the app will play through the watch’s speaker if those Bluetooth headphones fail to stay connected. As far as I can tell, though, there’s no way to start playback without a Bluetooth audio device of some kind connected.

The playback controls page shows the time at the top with track and artist details below. The majority of the screen is dominated by large touch targets for play/pause, next, and previous track. There’s also a volume shortcut and “like” button at the bottom of the interface. On Galaxy Watch 4 Classic, the rotating bezel can also be used for constant volume control when this page is open. The UI also tweaks its color based on the song, presumably based on the album art.

Of course, the impact of this app is certainly lessened by its release availability. The app is solely available on Google’s new Wear OS 3 platform, which, for the foreseeable future, will only be available on the Samsung Galaxy Watch 4 and Galaxy Watch 4 Classic. Most current Wear OS hardware, too, won’t be updated to that new platform, and the ones that will won’t be updated for several months.