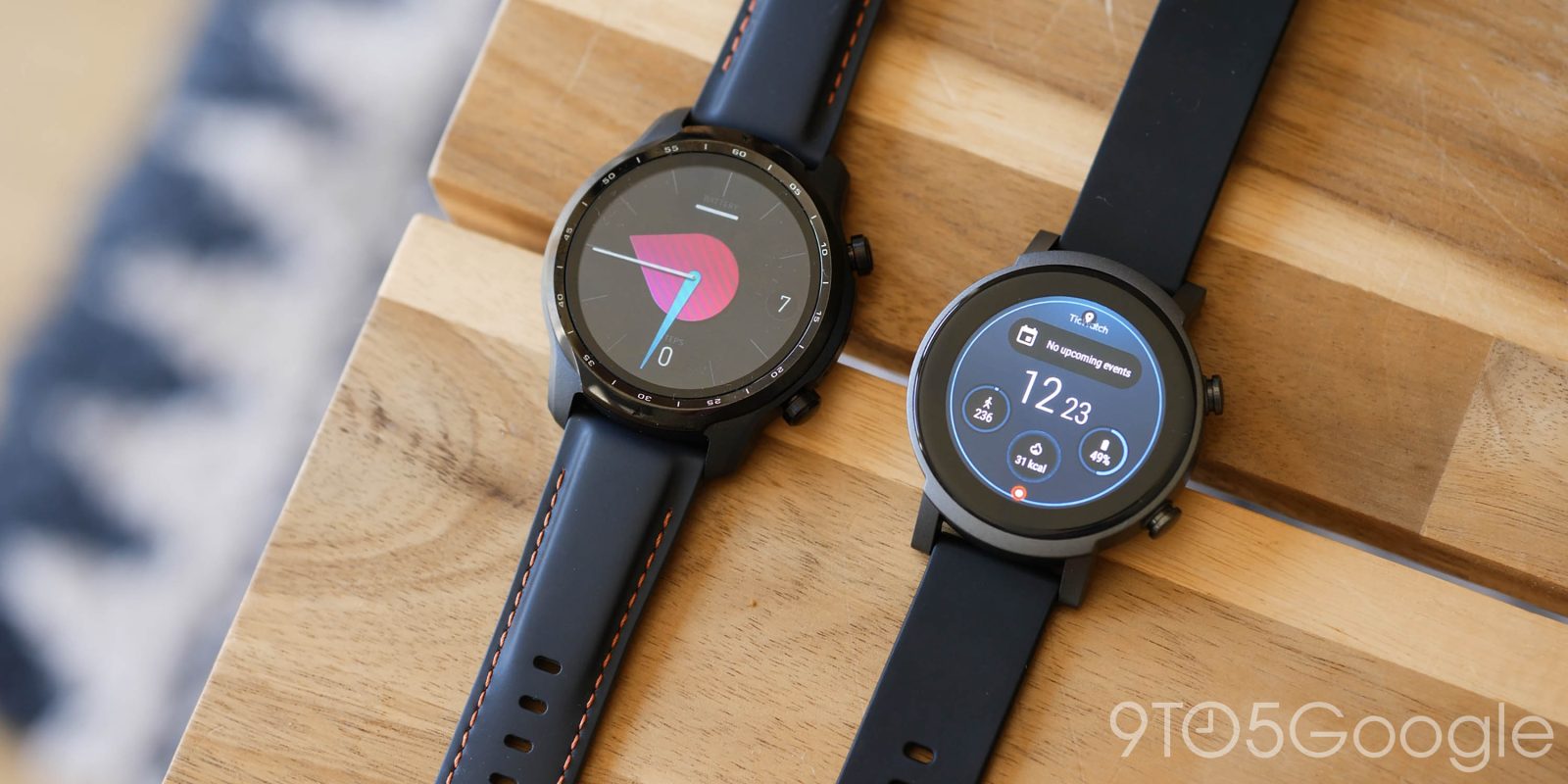 At I/O 2021 in May, Google announced a total overhaul of its wearable platform. We’ve since seen the new OS previewed on an emulator, while Samsung has confirmed that the new Galaxy Watch will be the first to run it. Many questions remain about Wear OS 3, and Google today addressed the update situation for current watch owners.

For starters, Google is now officially referring to the unified platform as “Wear OS 3.” Since its announcement, there has been a great deal of confusion on whether this upcoming wearable operating system would run on existing smartwatches. It was partly sowed by customer support agents giving contradictory statements, and two big watchmakers eventually put out statements in June about upgrades plans not being finalized yet.

Google today cleared up the uncertainty and definitively announced that only a few devices already on sale today will get the Wear OS 3 update. Those watches are the Mobvoi TicWatch Pro 3 GPS (review), TicWatch Pro 3 Cellular/LTE, and TicWatch E3 (review).

Meanwhile, Google tacitly revealed that there will be new watches launching from Fossil Group and Mobvoi that will not run Wear OS 3 out of the box but get the option to update later. In the case of Fossil, today’s statement confirmed again that a “new generation of devices” are coming “this year.”

The TicWatch models slated to receive the update all run the Qualcomm Snapdragon Wear 4100 announced last June, thus providing some insight into what bare minimum hardware requirement is needed.

However, Google warned that watches not natively running Wear OS 3 — i.e., those being upgraded after launch — will see unspecified “impacts” on the user experience in “some limited cases.” The company was not specific today on whether this refers to some new features not being available or performance constraints. The implication is that even devices running a chip from last year are not able to run the unified platform optimally given how significant the coming Wear OS upgrade is, but Google still wanted to provide these recent buyers an upgrade path.

For this reason, the Wear OS 3 update will be optional and made available on an opt-in basis for individual owners of TicWatch and Fossil Group products. End users that decide to upgrade will have to factory reset the device during the process and start fresh. Google promises to “provide more details in advance of the update so you can make an informed decision.”

As for timeline, partners will not begin the Wear OS 3 upgrade until the “mid to second half of 2022.”

Wear OS 2.0 users that decide not to upgrade will continue to get new app experiences on par with Gboard and the Material You Play Store, as well as security updates for a minimum of two years from device launch.

“We are committed to providing new experiences for current Wear OS users and those that choose not to upgrade.”