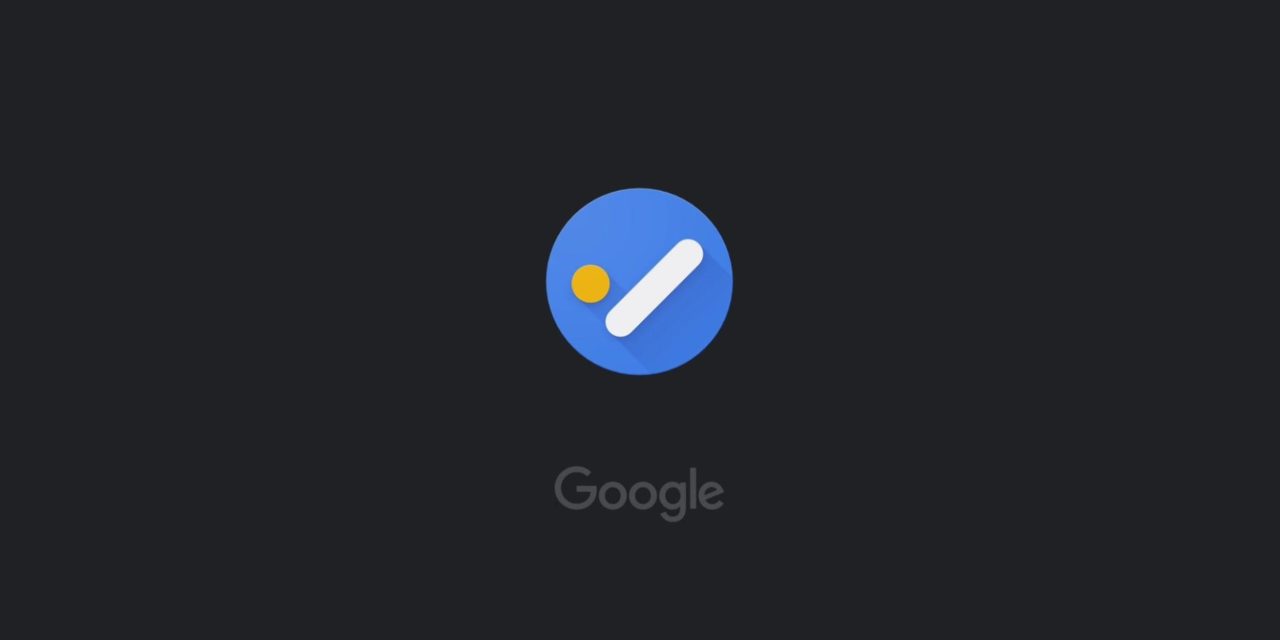 Google Tasks is a straightforward organization tool that’s tightly integrated with Gmail, Calendar, and other Workspace apps. A small redesign of Google Tasks for Android and iOS introduces tabs that let you quickly jump between lists.

Update 8/26: We’re now seeing this revamp widely rolled out on Android and iOS. Curiously, the iPad app sees the tabs centered for a less cluttered appearance compared to the left-aligned approach on Android. Force close Google Tasks to get the revamp on your device.

Update 8/23: The Google Tasks redesign is beginning to roll out as a server-side update today. Tabs are not centered, but rather left-aligned for an odd look if you plan to only use one/a few list(s). Meanwhile, there’s a “+ New list” shortcut at the end of the carousel, and you can conveniently swipe through the columns. Other parts of the UI, including the bottom hamburger menu to switch/add, are unchanged.

Google has also replaced the graphics that greet you upon completing all tasks. It’s a bit generic compared to the previous people/scene version, but it’s a nice change if you’ve been using Tasks for years.

This update is not yet widely rolled out and only appearing on one Android device as of this morning. While having multiple lists is arguably better for organization, Google Tasks becomes a more cluttered app with this redesign.

Original 8/10: Tasks now leverages tabs to display all your lists in a top carousel. Switching is done by selecting the title of one or swiping left/right. This switcher appears below the app bar, which now just says “Tasks” at the center, while your profile avatar (with settings) remains at the right. The current list is highlighted in blue with the rest of the user interface unchanged by this addition.

The bottom bar still has a hamburger menu in the bottom-left corner to let you see all lists in one compact view and create new ones. The new task FAB is at the center, and an overflow menu lets you sort by drag-and-drop or date, rename/delete lists, and remove all completed entries.

With this revamp, Google is encouraging you to use multiple lists rather than stick with just one for all aspects of life:

We have now updated the current Tasks Mobile user interface to display multiple lists at the same time in a tabbed UI. This update allows users to organize their tasks in multiple lists and allows for better management of tasks on mobile.

Google started rolling out this Tasks redesign yesterday, and it will be fully available over the coming weeks for all users:

Available to all Google Workspace customers, as well as G Suite Basic and Business customers