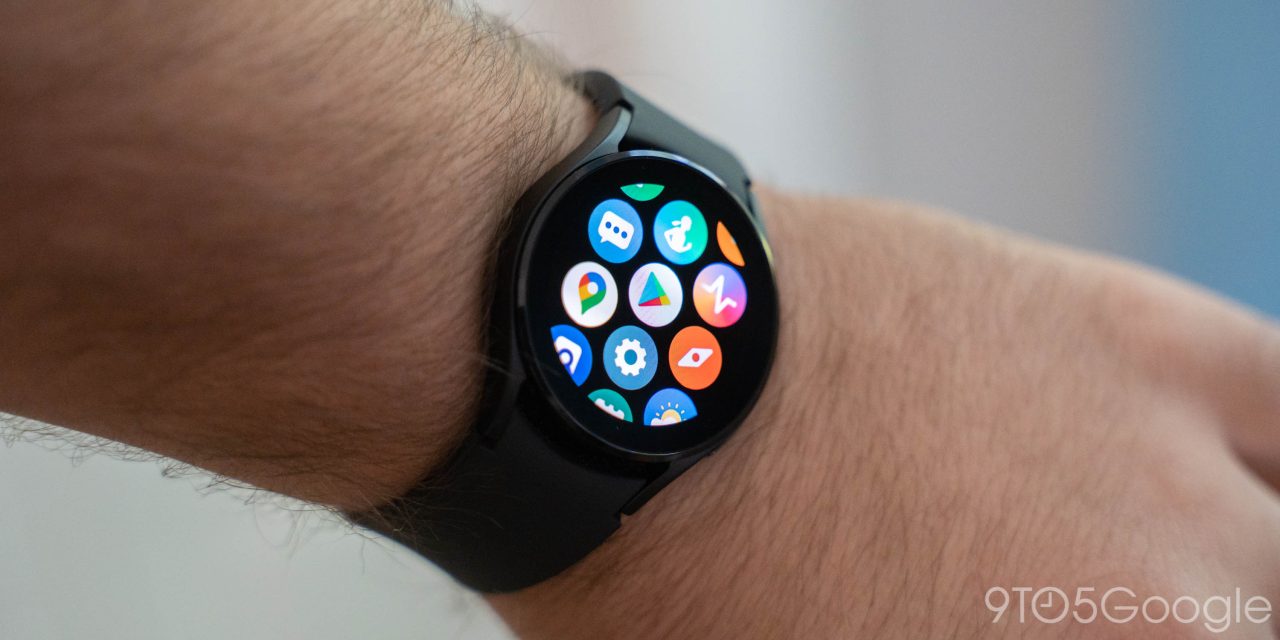 Counterpoint Research today published a report on the smartwatch market, finding that it has grown 27% since Q2 of 2020. In this report, it’s revealed that the Apple Watch user base is likely over 100 million at this point despite the brand actually losing a few points in overall marketshare.

Samsung, though, is the big winner in the Q2 2021 results. Samsung saw 43% YoY growth in a “quick recovery” from a rough 2020. This reveal comes just as Samsung has launched its Galaxy Watch 4 series with Google’s Wear OS on board.

Of course, all of the heavy lifting for this smartwatch market milestone came from Samsung’s Tizen, not Google’s Wear OS. The Galaxy Watch 4 is off to a good start with stock already dwindling, but this report credits the “steady popularity” of the Galaxy Watch 3 and Watch Active 2 for earning the company this position. Samsung is currently estimated to hold about 7.6% of the global smartwatch market, a ways behind Huawei’s 9.3% and Apple’s 28%.

What about the rest of Wear OS? It’s somewhere in the unmarked “other” section.

Garmin was another big player in the past year, with the company’s fitness-focused smartwatches growing in shipments by over 60%, earning it a spot in the top five and about 5.8% of the market. Budget smartwatches were the real hit, though, with 547% growth in the past year. North America also continued to be the largest market for smartwatches with India being the fastest-growing market.