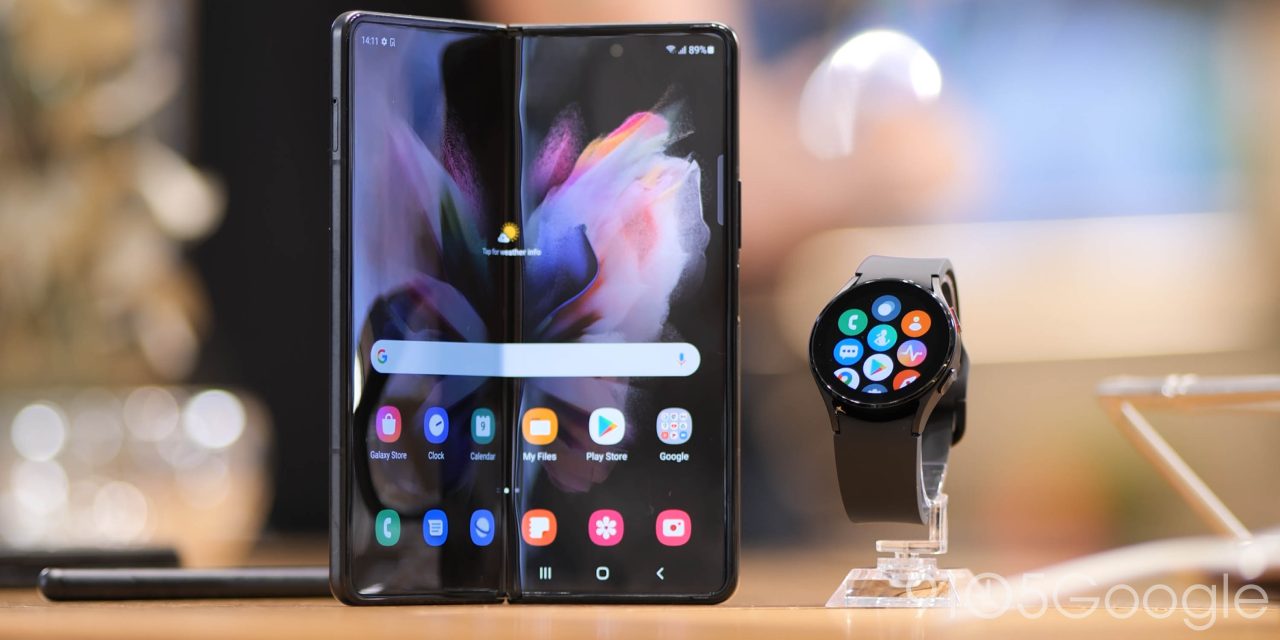 After a few years of effort, Samsung’s foldable lineup is finally seeing popularity with pre-orders apparently far surpassing what most people expected. Now, it seems that the sudden popularity has Samsung looking at potential delays for its foldable phones and its new smartwatch.

Why is Samsung facing delays on its foldables? The emails sent cite “high demand” for the products in question, and in some cases orders are being pushed back from August 27 all the way back to mid-September.

Notably, these delays seem to only be affecting customers in Germany for the time being, but it’s possible these troubles could expand to other regions if demand keeps jumping. Max Jambor says that Samsung only produced around 2 million units of each device, which could explain the short stock.

As it stands right now, the first Galaxy Z Fold 3, Flip 3, and Watch 4 orders are starting to ship in the United States. Meanwhile, orders from Samsung.com are on track for fairly quick turnarounds. The Galaxy Z Fold 3 is shipping as soon as September 3 and the Flip 3 as soon as August 31. Galaxy Watch 4 orders are the most delayed in the US, shipping by September 6 at the earliest for some models.