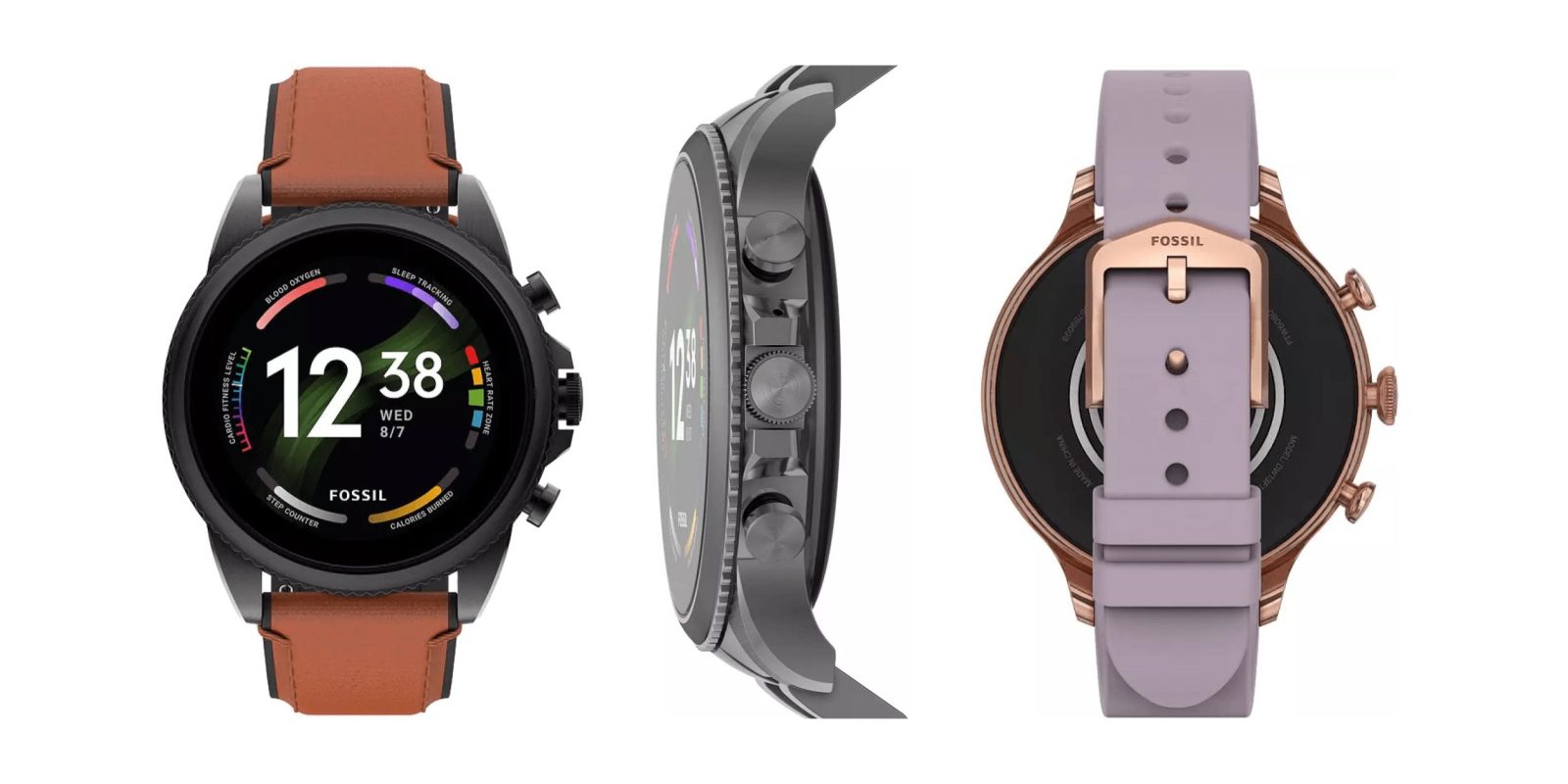 It’s not a secret that Fossil has new smartwatches incoming, but until this point a release date was unknown. Now, Fossil has started the countdown to a launch for the Fossil Gen 6 Wear OS watches with the release date set for next week.

In an email sent to customers and captured by Droid-Life, Fossil teases that its Gen 6 watches will see a release date, or at least a reveal date, next week.

The email states that the lineup is “coming fast” and explicitly says that users should “check your email on Monday for first access to Fossil’s newest, most advanced smartwatch.” That’s accompanied by a countdown clock that should lead to sometime early on Monday morning (August 30).

Of course, we already know most of what the Fossil Gen 6 lineup will bring to the table. The new designs leaked earlier this month with the Snapdragon 4100+ being a key point of interest. There were also hints of expanded health tracking including SpO2 readings. However, these watches will not be running Wear OS 3 out of the box as Google has confirmed, instead waiting on an optional upgrade sometime in 2022.