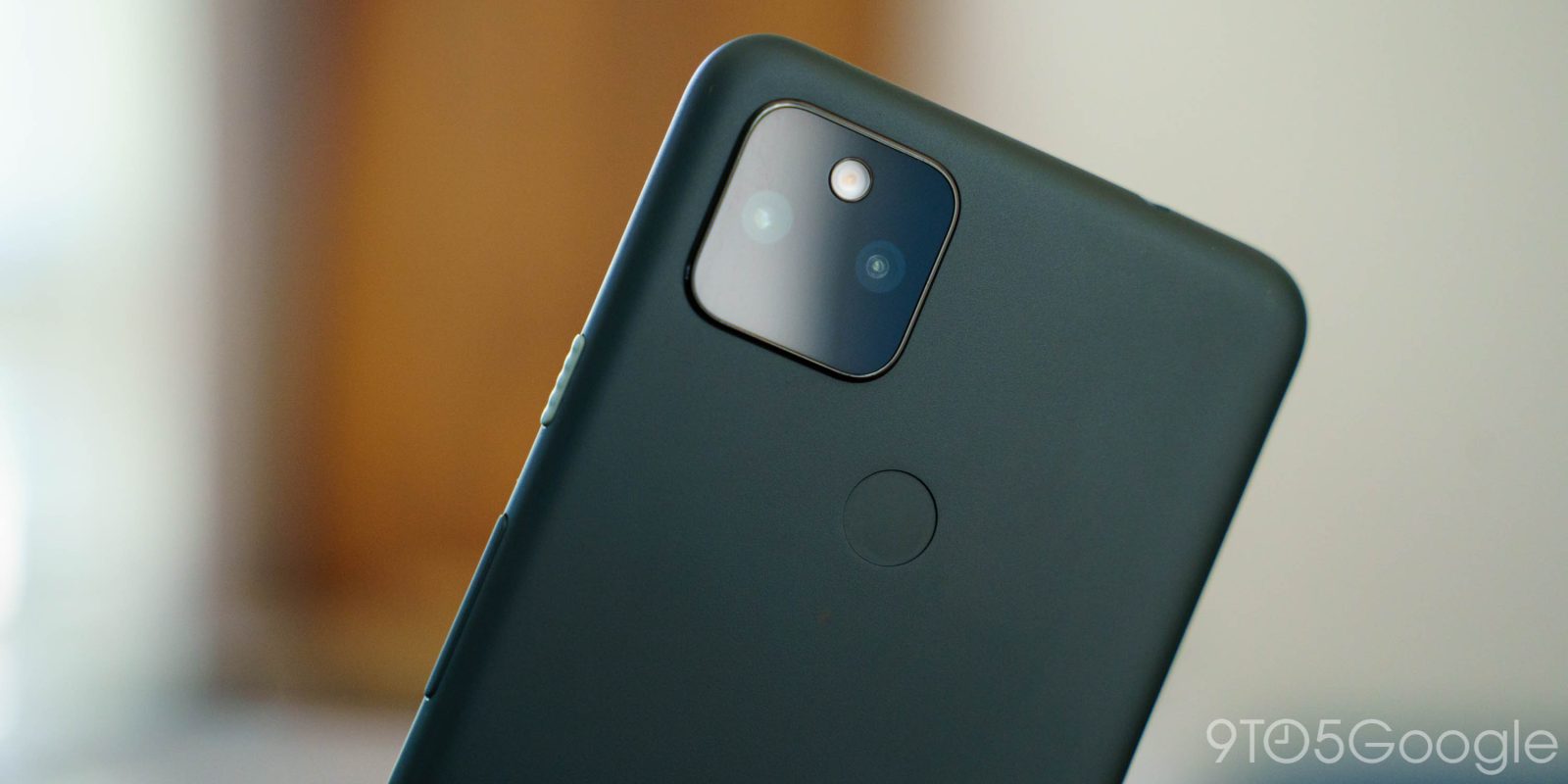 The Pixel 5a with 5G launched just this month with stellar battery life and a solid price point, but it does seem to have one flaw. As many have pointed out, heat seems to cause trouble for the Pixel 5a, but Google is looking into overheating problems on the device.

In Android Central’s case, the problem also kicked in after shooting some simple photos and 1080p clips, with the overheating message kicking in after 30 minutes. The publication also noted some touchscreen issues with the bottom half of the display, something that Android Police’s Ryne Hager also had problems with.

Google has confirmed that the company is investigating both issues. With the touchscreen problems, the issue apparently goes away when using the phone in safe mode, implying it’s likely a software issue that Google can patch up. The company says it’s looking into it. As for the overheating problems on Pixel 5a, Google is investigating the problem with the thought it may be tied to the Camera app.