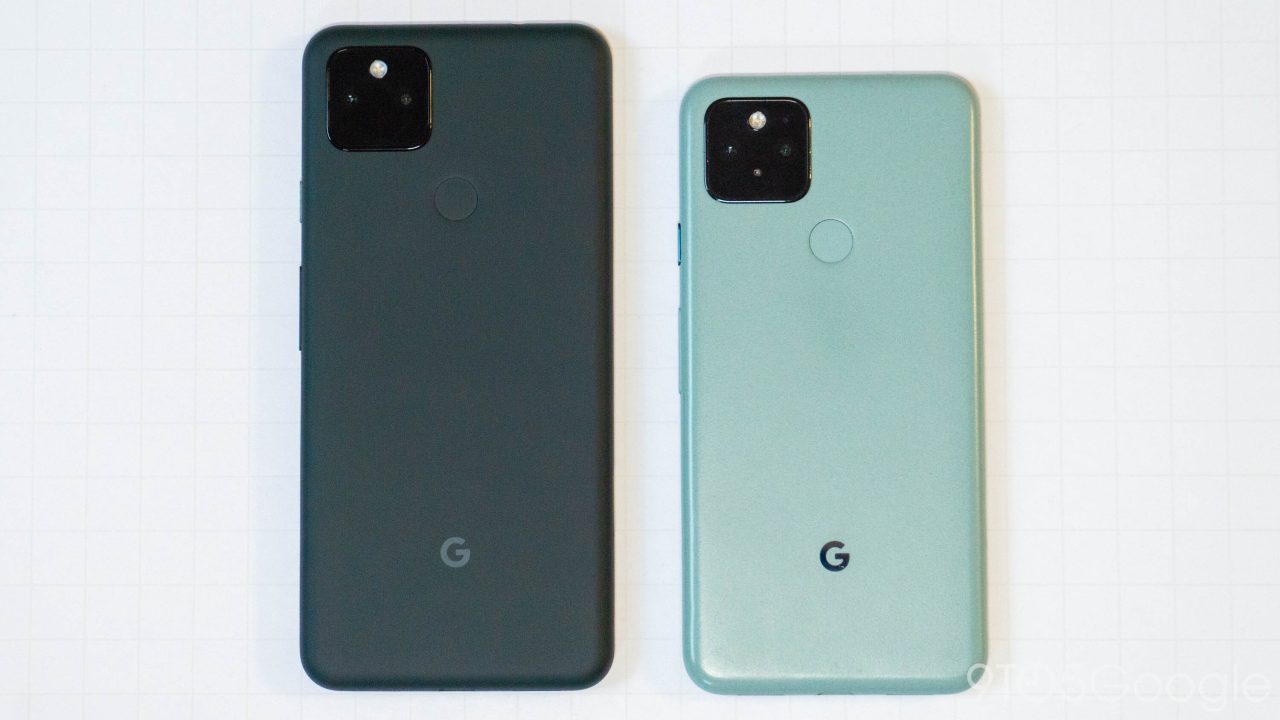 Our review of the Pixel 5a found that Google’s latest phone was closer to the Pixel 5 than the Pixel 4a 5G, as was widely expected during the rumor cycle. Those similarities unsurprisingly extend to the build, according to a Pixel 5a teardown today.

The teardown from PBKreviews starts by showing how the display assembly features clips, just like the Pixel 5, in addition to glue. Once the panel is removed — which fortunately does not have a boxy under-display speaker component — we see a similar layout, down to the graphene film. There is no midframe construction with components attached directly to the rear casing rather than a middle board on the 4a and 4a 5G.

T4 screws (of different lengths) hold down the metal covers over the motherboard and soldered USB-C port. The circular vibration motor is attached to the underside of that piece. This video also cites a “notification LED,” but that could be the proximity and/or ambient light sensor, which is to the right of the top speaker.

Adhesive pull tabs hold down the battery, but they have to be removed with care. The speaker assembly, which is to the right of the charging port, is connected to the motherboard.

Once that is removed, we start to see the casing with visible metal. The earpiece speaker is curiously attached to the rear with adhesive and needs to be pried off.

The NFC antenna is covered by another piece of graphene, and underneath that is the cutout in the metal unibody, which is coated in five layers of paint. The video notes how easy it would have been to add a wireless charging coil, given there’s already one hole, but the 5a has to be tiered and hit a price point.

More about Pixel 5a: