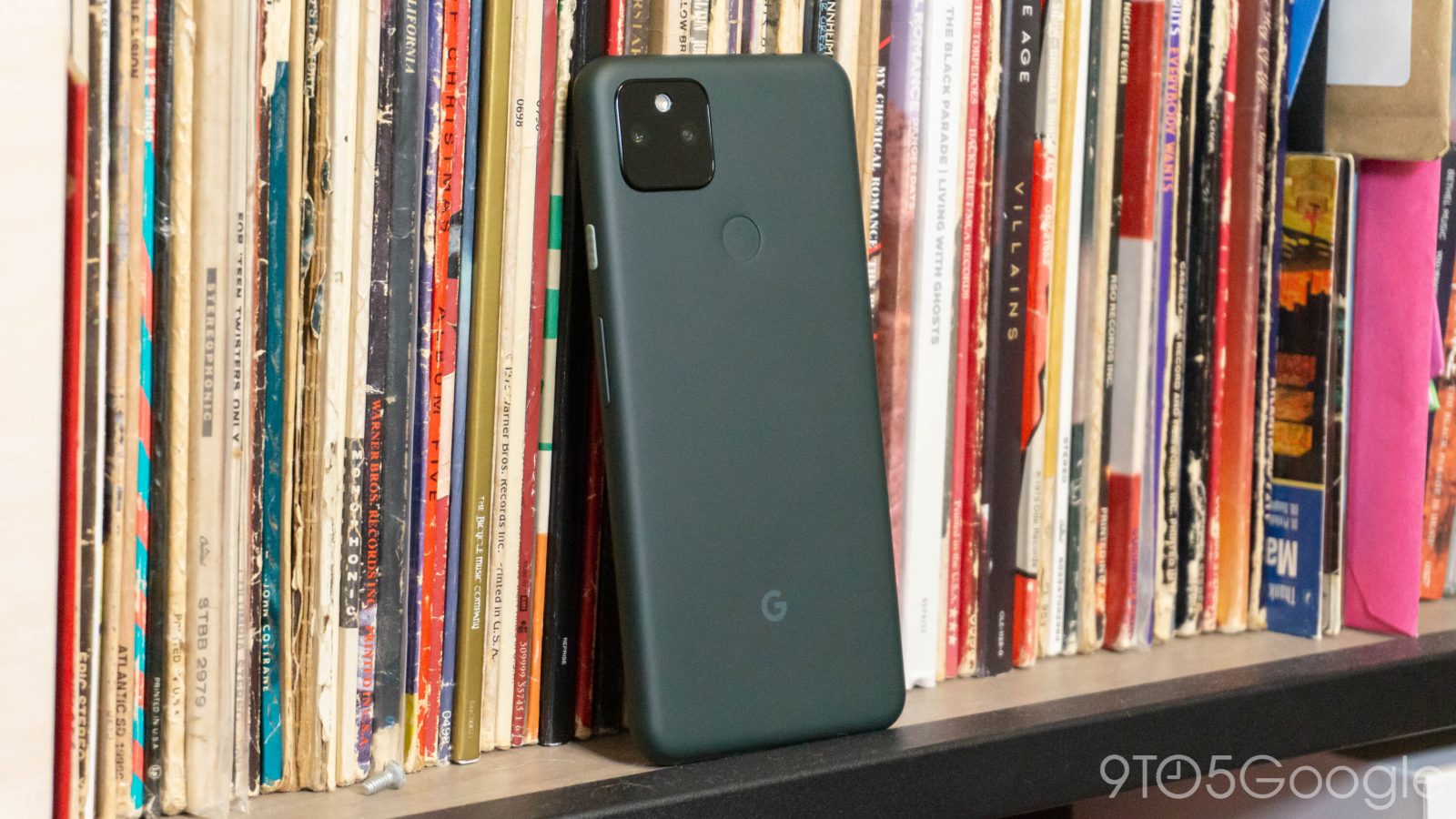 With the Pixel 5a officially launching in the US and Japan today, Google has published the Android 11 factory images for customers that have already received the phone.

There are two Pixel 5a with 5G builds today: RD2A.210605.006 for Japanese carriers and RD2A.210605.007 in the US. Both oddly run the June security patch, and it’s unclear whether Google will release an August update or wait for the next major one. As of this morning, the Pixel 5a cannot be enrolled in the Android 12 Beta Program.

These images allow users to restore a software-damaged Pixel 5a to the original factory firmware. However, Google says it is “typically easier and safer to sideload the full OTA image instead,” which is also available today:

The two-month-old build is indicative of how far in advance these devices are finalized for production. For example, the Pixel 4a last year was on an even older May patch.

More about Pixel 5a: