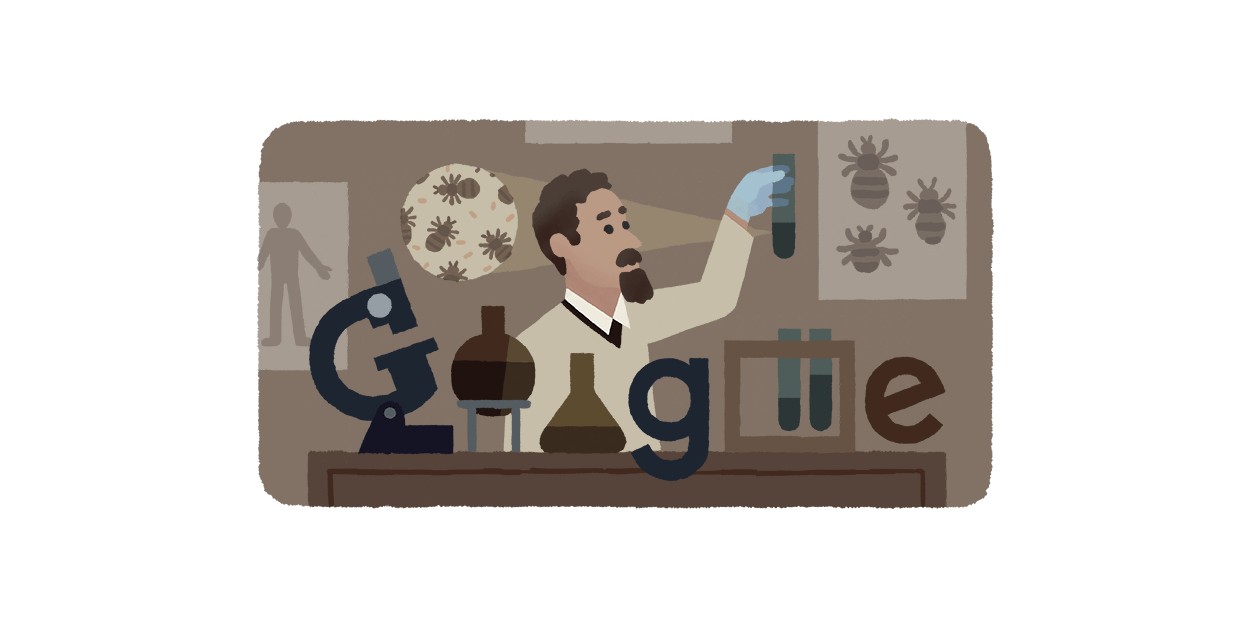 Rudolf Weigl was born in Austria-Hungary on September 2, 1883 — making today his 138th birthday. Early on in life, Weigl lost his father to a bicycle accident, while his mother remarried and the family moved to Lviv, a city which at the time was part of Poland. In 1907, he graduated from the Lwów University with a degree in biology, and Weigl also later achieved doctorates in comparative anatomy, histology, and zoology.

In 1914, shortly after the onset of World War I, Rudolf Weigl was drafted into the Austro-Hungarian army, where he performed medical research as a parasitologist. It was during this time, that Weigl began his studies of epidemic typhus, a disease that typically saw outbreaks during times of war and civil unrest exactly like what the world was going through in that moment. Typhus was already ravaging Poland, and the war only made the situation worse and spread it to other countries.

It had previously been discovered that lice were the primary disease vector for this particularly fatal variety of typhus, and Weigl focused his efforts on the lice themselves. By developing a way to intentionally grow the lice and adapt them, Weigl was able to develop an effective vaccine for this variety of typhus.

The first dose of the epidemic typhus vaccine was given to a patient in 1936. While the vaccine did not prevent recipients from being infected, it made the disease’s symptoms far milder and therefore less deadly.

During Germany’s occupation of Poland in World War II, the Nazi regime coerced Rudolf Weigl to massively increase his vaccine production at the newly founded Institute for Typhus and Virus Research. To do this, Weigl needed to hire around 1000 people, and in an effort to combat the Nazis in his own way, he hired people he knew to be at risk of persecution. Beyond that, the institute’s vaccines were also smuggled into at-risk locations like concentration camps.

Weigl ultimately retired in 1951, after a long and storied career in the medical field. He died six years later, on August 11, 1957.

In today’s Google Doodle, you can see an illustration of Rudolf Weigl hard at work on producing a batch of the typhus vaccine, with numerous depictions of the necessary lice on display. In the foreground, a microscope, some beakers, and other chemical equipment come together to spell “Google” to make this a proper Google Doodle.