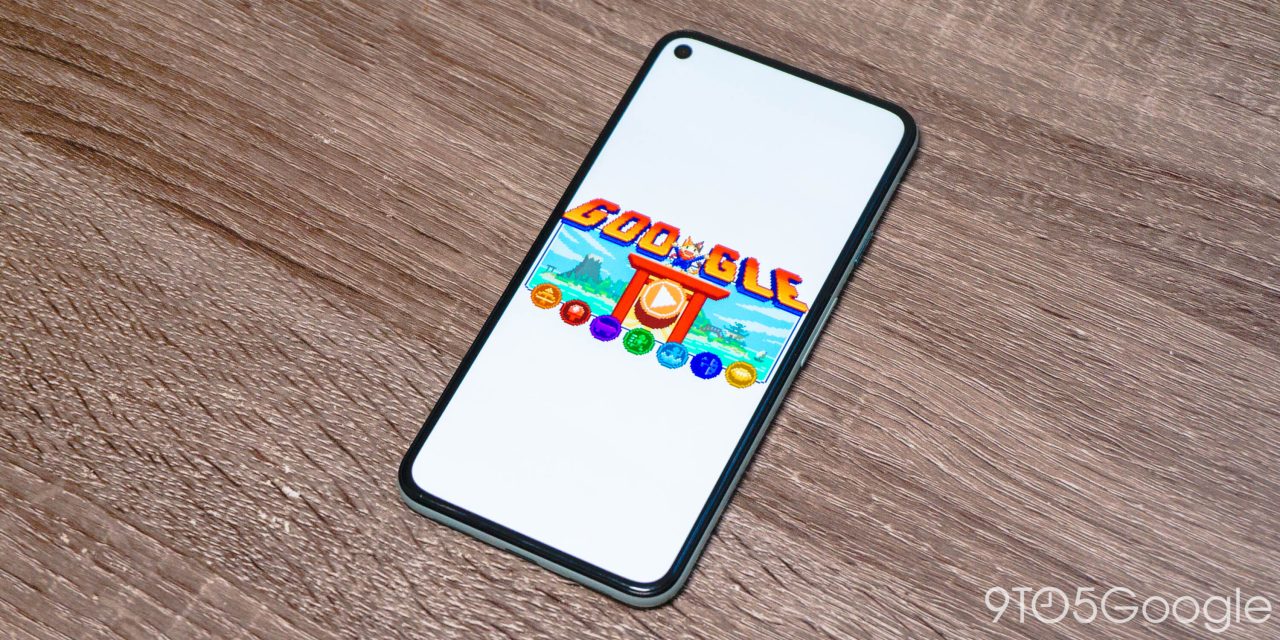 The Tokyo Olympics are set to begin on Friday, and keeping in that friendly competitive spirit, Google is launching “Champion Island,” their largest-ever Doodle game, letting you compete for one of four teams across seven different minigames and explore a fantastic world.

Update: Google has brought back and updated the Doodle Champion Island Games to honor the 2020 Paralympics.

Created in partnership with STUDIO4°C, a respected Japanese animation studio, this latest Google Doodle lets you take on the role of Lucky the Ninja Cat as she finds herself on Champion Island as a festival is underway. You get started in the game by joining a team — Red, Blue, Yellow, or Green, the four colors of the “Google” logo — then venturing to one of the seven competition areas.

Each competition is its own minigame that has you face off against each sport’s champions, as inspired by a relevant character or creature from Japanese history and folklore. For instance, the archery minigame pits you against a champion inspired by famed samurai Nasu no Yoichi.

First, we identified stories and folktales from all over the country with characters that are highly recognized. Next, we connected those folktales and characters with each of the sport events included in the game. In the design process, each event champion was selected from those unique stories. The team mascots and the characters in the city such as Kappa, Yatagarasu, lion dance, were also chosen as they are very well known across Japan. Each character’s design was based on their original story image, but then adapted for the game.

There are also competitions for table tennis, skateboarding, rugby, artistic swimming, climbing, and marathon running, with each sport featuring a real-time global leaderboard. Along the journey, you may find secrets and side quests that encourage you to explore Champion Island to its fullest.

Update 7/23: Given the unprecedented scale of the game — with CEO Sundar Pichai citing about four hours of content — Champion Island is going to remain on the Google.com homepage for some time. To keep the homepage fresh each day, it appears Google will feature new artwork of the game.

Doodle Champion Island Day 2’s art is dedicated to table tennis, featuring a showdown between Lucky the Cat and her opponent Tengu with his mystical fan that can control the wind. With the first day of the games now well under way, Team Red has a strong lead over the competition, at nearly double the score of Team Yellow. Will Karasu’s intelligent and enigmatic presence continue to see Team Red clutch the win, or will we see an upset as we go into the weekend? Stay tuned.

Update 7/26: The weekend has come and gone, with each day offering many more opportunities for new players to join the Doodle Champion Island Games competition. Team Red has remained in first place, extending their lead over Team Yellow. Tragically, Team Green has remained dead last, while Team Blue has also seen some stagnation over the weekend. With over a week left to go, it’s still anyone’s game at this point.

For each day, Google’s homepage has shown a Doodle showcasing a different game, starting with a skateboarding competition with Tanuki on Sunday, followed by an archery battle against Yoichi on Monday. For Tuesday’s Doodle, we’ll see a rugby matchup against the Oni in glorious 16-bit graphics.

Update 8/7: Just like the 2020 Tokyo Olympics, the Doodle Champion Island Games are coming to a close on Sunday. For the closing day, Google is returning the games to the homepage this time with a sakura-themed Doodle, matching the sakura petals that rain down in-game after you’ve collected all seven scrolls.

At present, Team Red is still maintaining a dominant lead in the competition, with over 70 million more points than their nearest competitors, Team Yellow, all but assuring they will take the win.

Update 8/23: The Tokyo 2020 Paralympic Games are set to begin on August 24, 2021, and will run through September 5. In honor of the Paralympics, Google is bringing back the Doodle Champion Island Games, giving players another chance to play as Lucky the Cat in her quest to collect the sacred scrolls and earn a victory for her team of choice.

Beyond simply re-releasing the Doodle, Google has expanded Champion Island, adding new side quests and even more challenging secret arenas for the various sports mini-games. One such sidequest sets you on a search for a motivational book for an undersized Oni who doesn’t believe he can play rugby, unlocking an even more difficult rugby arena.

Considering most Google Doodles consist of a single minigame, it’s easy to imagine how seven different games connected by an explorable world makes Champion Island the largest game ever to be featured on the Google homepage. The game tells Lucky’s story across a mixture of anime cutscenes and 16-bit retro game graphics, meant to harken back to Japanese games from the ’90s.