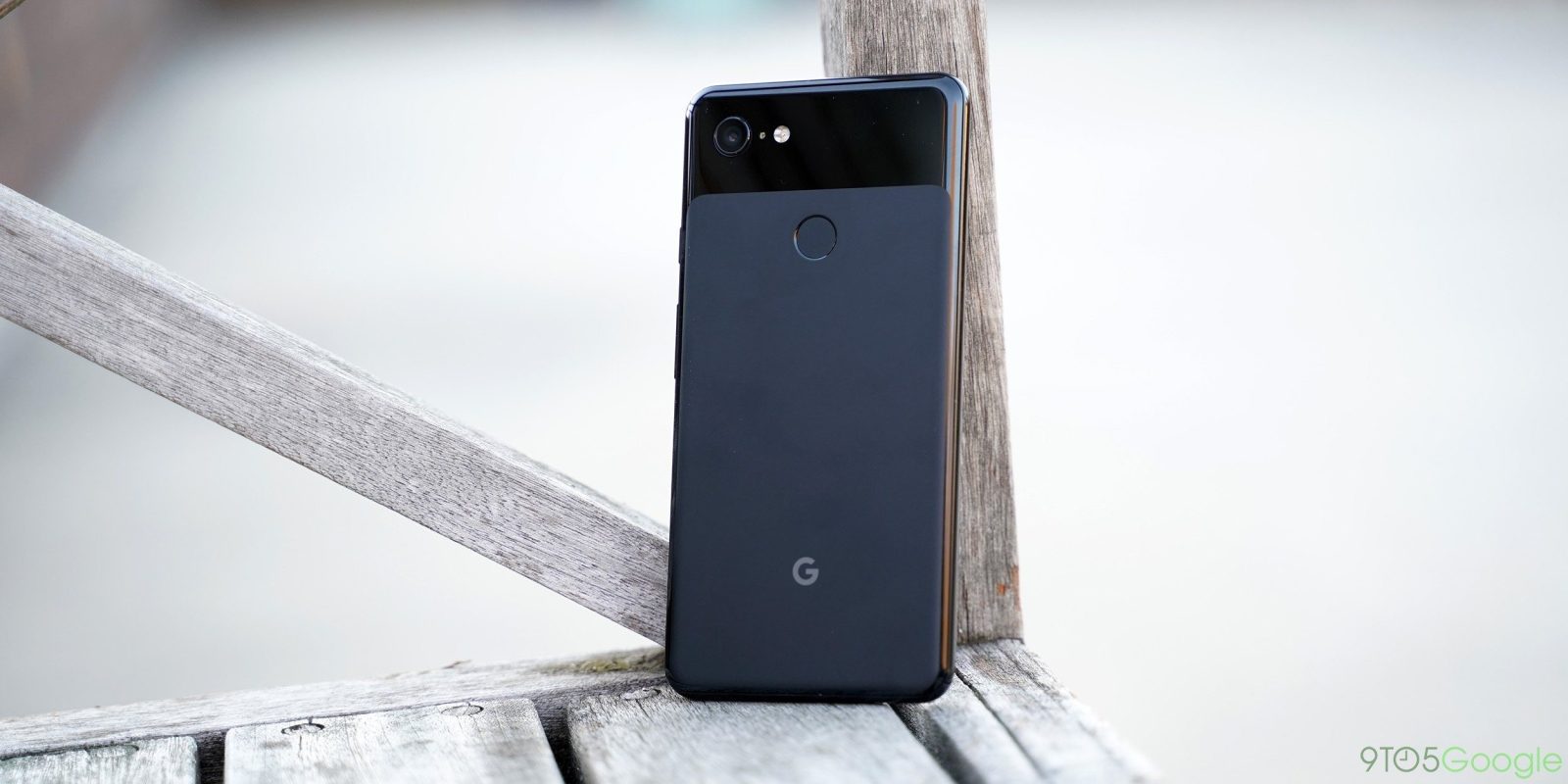 According to reports online, a growing number of Pixel 3 and 3 XL owners appear to be having their devices bricked as a result of sporadic and random shutdowns into EDL mode that render their devices effectively useless.

This isn’t the first time that Pixel 3 owners have faced a potential device-breaking bug or hardware issue, but according to Android Police, reports of this issue have grown over the past few months since the first complaints appeared online toward the latter end of 2020. Some Pixel 3 owners are seeing their device shutdown after installing a security update, with a random shutdown coming from nowhere.

In various online threads such as on Reddit and Google’s own support forums, many of the complaints about bricked devices suggest that after their device has shut down their Pixel 3 or 3 XL is completely unresponsive. However, plugging into a PC sees the device identified in the form “QUSB_BULK_CID:xxxx_SN:xxxxxxxx”. As Android Police notes, this indicates that those with supposedly bricked Pixel 3 units are effectively stuck in EDL mode.

“EDL mode” or Emergency Download mode is a special boot mode found on devices using Qualcomm chipsets that can be used to force-flash firmware builds so you can reset your device if this kind of thing happens. Simply power cycling your Pixel 3 should allow you to leave EDL mode and boot back into Android fully. However, the multitude of complaints online indicates that their devices are simply booting back into EDL mode and are therefore for all intents and purposes bricked.

Luckily, Google appears to be aware of the issues facing Pixel 3 owners. That said, there are very few ways to get actual meaningful help — especially given that the now three-year-old Pixel 3 is effectively sold out via all official channels. The only suggested solution at this stage for those with bricked Pixel 3 devices was offered by a volunteer support agent who noted that it might be worthwhile visiting an authorized repair center in the hope that their Qualcomm tools will restore some life to your smartphone.

Let us know if you have experienced a similar issue with your device and if you have managed to find a resolution down in the comments section below.