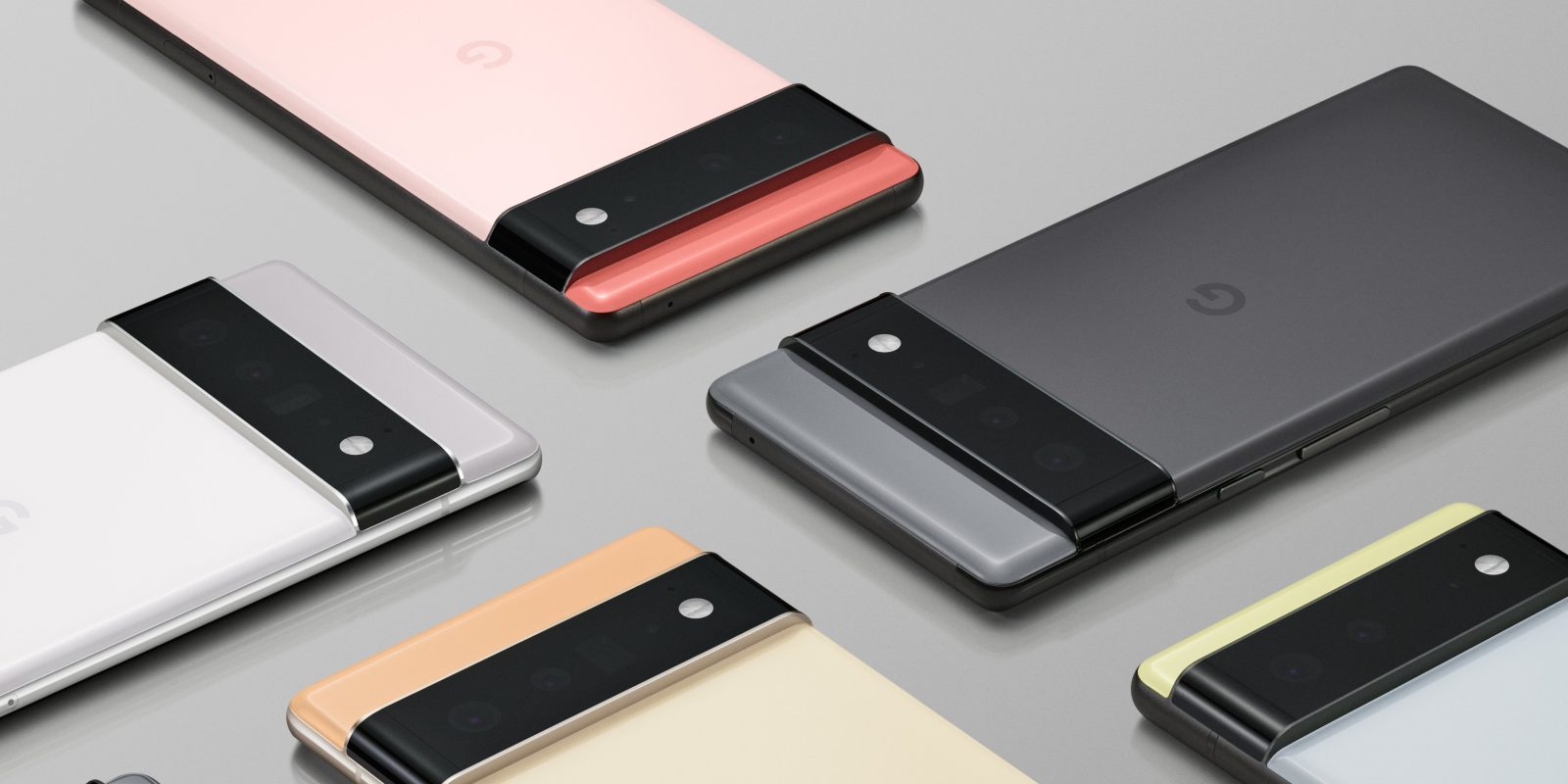 Despite not knowing the official launch date for the Pixel 6, we’re very excited to see just what the next-generation Made by Google phones will bring to the table. We know many of you out there are excited too, and it’s interesting to hear which Pixel 6 model you’re looking to buy at launch.

Many complaints last year surrounded the lack of a larger Pixel. At 6 inches, the Pixel 5 isn’t exactly massive but neither is it tiny. With the Pixel 6 set to come in at 6.4 inches and the Pixel 6 Pro at 6.7 inches, big phones are back on Google’s menu.

Google’s Tensor chip will be a big deal as will the long overdue camera upgrades. However, with a “Pro” and a non-Pro model rather than the usual standard and XL, if you want all the best features then you’re kind of forced to go for one over the other. The Pixel 6 Pro will include the most extensive camera setup seen on a Made by Google smartphone thus far — wide, ultrawide, and 4x telephoto.

The upgrades don’t stop there, as the Pixel 6 will have a 6.4-inch 90Hz flat FHD+ display. While conversely, the 6 Pro will have a 120Hz QHD+ curved panel. As we’ve already said, if you want all the features, it’s a decision that has been made for you.

So, as you can imagine, when we asked you whether you’ll buy the Pixel 6 or 6 Pro, a whopping 56.21% of 9to5Google readers said they’ll go for the larger Pixel 6 Pro. That’s understandable given the camera bumps alone. A huge proportion of commenters stated that the addition of a telephoto camera is the reason they will go for the larger model even though the size is a problem.

Just 18.1% of those replying to our initial poll said they’ll look to buy the smaller Pixel 6. Many said that the size was the biggest reason, even despite some of the proposed hardware downgrades over the Pixel 6 Pro. We’re not sure on pricing just yet, but that is also at the forefront of many minds even at this stage — especially if there is large price disparity between the Pixel 6 and 6 Pro. A flat display was another commonly cited reason why people want the smaller device.

Understandably just 1.4% of our readership who responded suggested they’ll buy both Pixel 6 models. We didn’t expect many people to consider picking up both models, but sometimes people want a backup to their main device or are upgrading multiple devices at the same time or buying for a friend or relative.

We’re likely not too far away from launch, but 15.3% of you out there are waiting for reviews of the Pixel 6 and 6 Pro before deciding whether to buy or not. That’s a sensible decision, given that we have no idea what either device will really offer until it’s in our hands and all the nuances are laid bare.

Although not exactly scientific, 6.4% of responses said they’ll stick with their current smartphone — Pixel or otherwise. Naturally, we would expect people looking to buy either Pixel 6 model to make up the bulk of responses, but it’s still interesting to hear reasons why people will hold out or opt-out of picking up the new series. A common response was the size, while many people also suggested they’ll wait until the Pixel 7 (or later) given that the Tensor chip is a first-generation CPU.

That left 2.6% hitting the “Other” button in our original poll, most said they are waiting on devices from other OEMs including the iPhone 13 and Galaxy S22. After all, not all of our readers are Pixel users or indeed fans. But interestingly, the “too big” argument was also tossed around a ton, many people clearly wanted to be able to buy a smaller Pixel 6 this year.