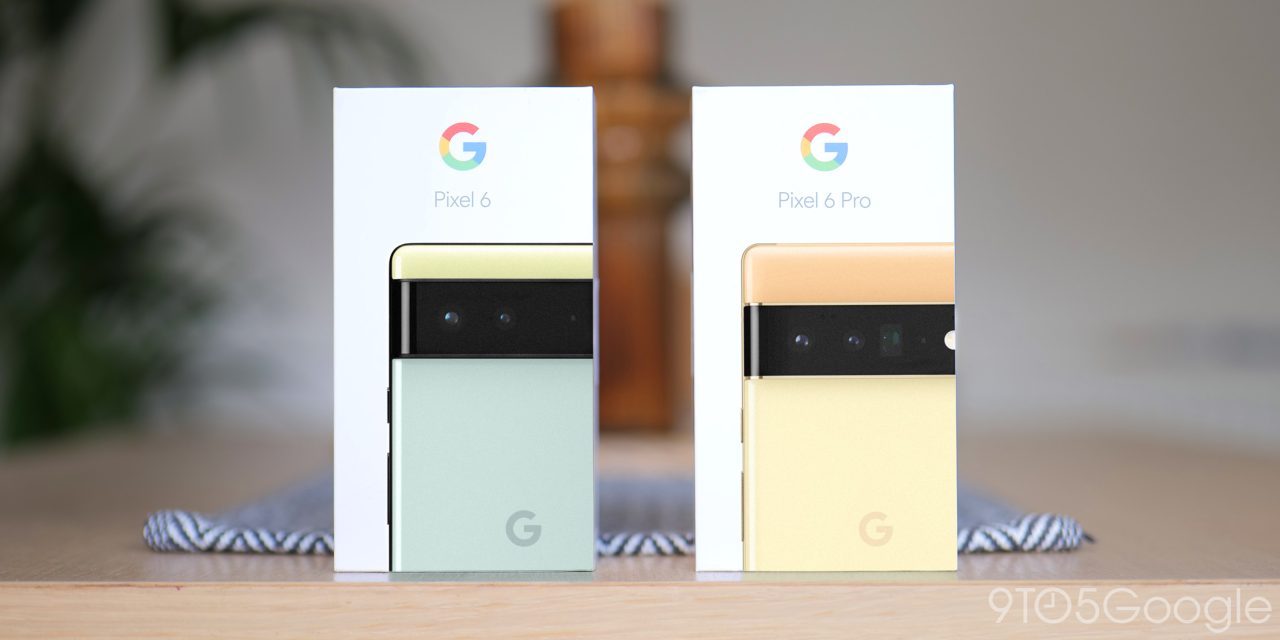 While its formal debut has yet to be scheduled, we already know the Pixel 6 is coming this fall, thanks to Google’s early reveal. Behind the scenes, though, it seems production is facing a pandemic-caused hurdle that will see the Pixel 6 made in China.

Nikkei reports that COVID-19 outbreaks in Asia are causing further restrictions in the region, with China and other countries tightening border controls. As a result of this, Google will apparently be producing its Pixel 6 in China.

It’s been reported before that Google has been wanting to move its Pixel production efforts to Vietnam, but the pandemic has hindered that decision. The Pixel 5 was supposed to be produced in the country last year, but instead ended up being built in Shenzen, China, due to travel restrictions and “limited engineering resources” in Vietnam. Pixel 6 will apparently face the same issue, and in turn, also be produced in China.

Google’s upcoming Pixel 6 smartphone range, for example, will be built in China even though the company had planned to move production of the handsets to northern Vietnam early last year, four people familiar with the matter said.

Like the Pixel 5 range last year, the new phones will be assembled in the city of Shenzhen due to limited engineering resources in Vietnam and intermittent travel restrictions, the people said.

It was first reported early last year that Google would produce both the Pixel 4a and Pixel 5 in Vietnam, but that was before COVID-19 became a global issue. Prior to that, efforts had been ongoing since at least late 2019 to move production out of China.