Google Pixel 6 applies HDR to each frame of video, apparently gives an edge over the iPhone 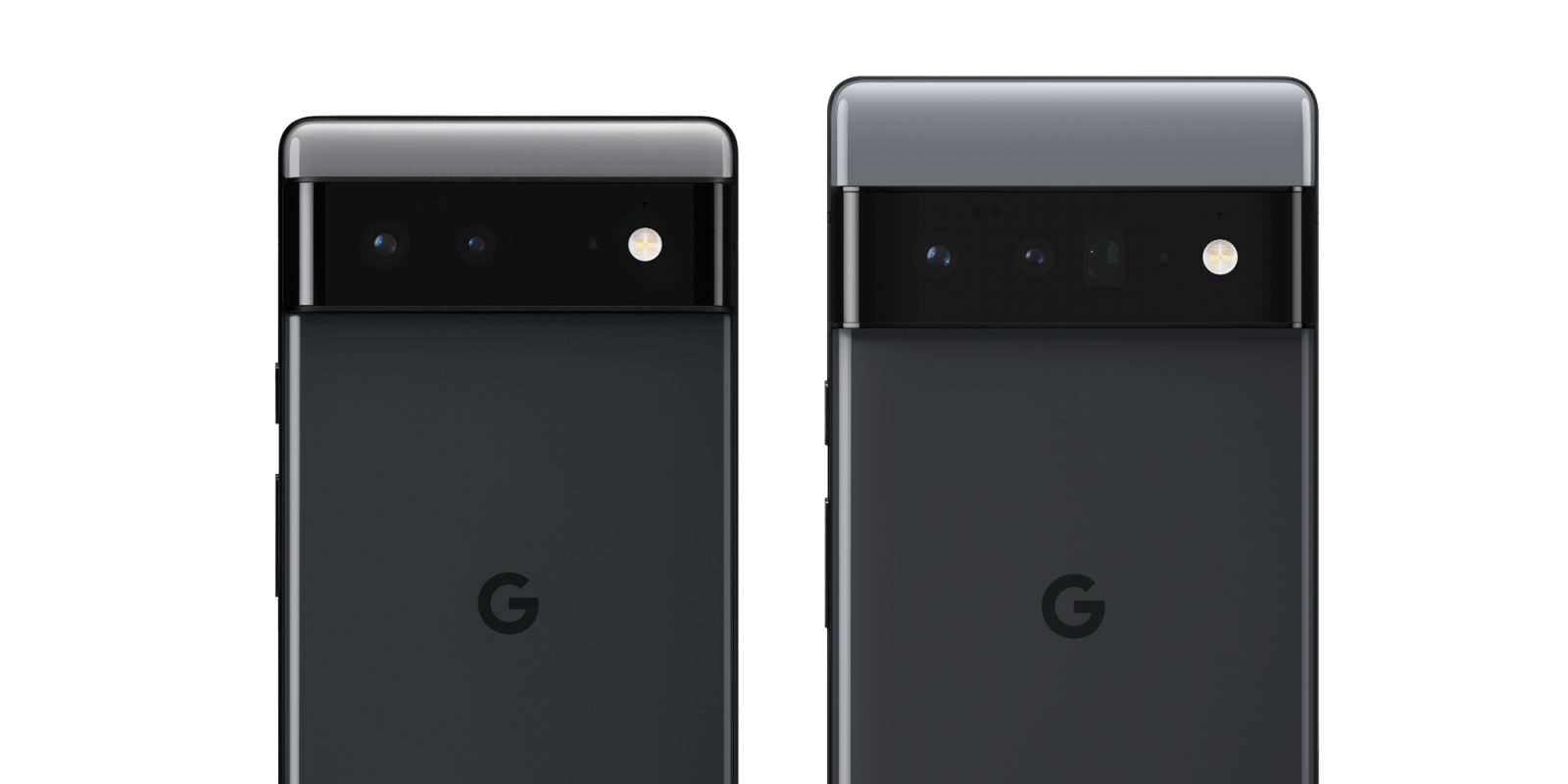 While Google’s Pixel phones have been famous for their killer cameras, video has always been a sore point for the lineup. Today, Google has confirmed that its new “Tensor” chip will make some big improvements to video on Pixel 6.

Google shot a demo video on the Pixel 6 to compare it to the Pixel 5 and iPhone 12 Pro Max. The video was a simple pan on the beach, showing the sun setting. That’s a relatively challenging scenario for HDR, and according to The Verge, the Pixel 6 won out, even compared to Apple’s iPhone, which has long been renowned for its video capabilities.

The specifics are described as the Pixel 6 not overdoing it when it comes to brightening the shadows while maintaining “natural white balance” throughout the video compared to the iPhone 12 Pro Max. Comparing it to the Pixel 5, the results were described as “no contest.”

Specifically, it didn’t artificially brighten shadows too much like the iPhone 12 Pro Max and also maintained a more natural white balance throughout. Compared to the Pixel 5, it was no contest. Last year’s Pixel over-sharpened everything into abstract art while the Pixel 6 looked much more natural.

How is Google pulling off such an improvement? Google’s Rick Osterloh explained that the “Tensor” chip and its specialized capabilities allow Google to apply the same “HDRNet” process that happens with still photos to every frame of a video. The demo shown was apparently shot at 4k 30fps. Google also vaguely teased this point in its own blog post.

The team that designed our silicon wanted to make Pixel even more capable. For example, with Tensor we thought about every piece of the chip and customized it to run Google’s computational photography models.