LG says its new foldable display cover is tougher than ultra-thin glass, could lessen the crease 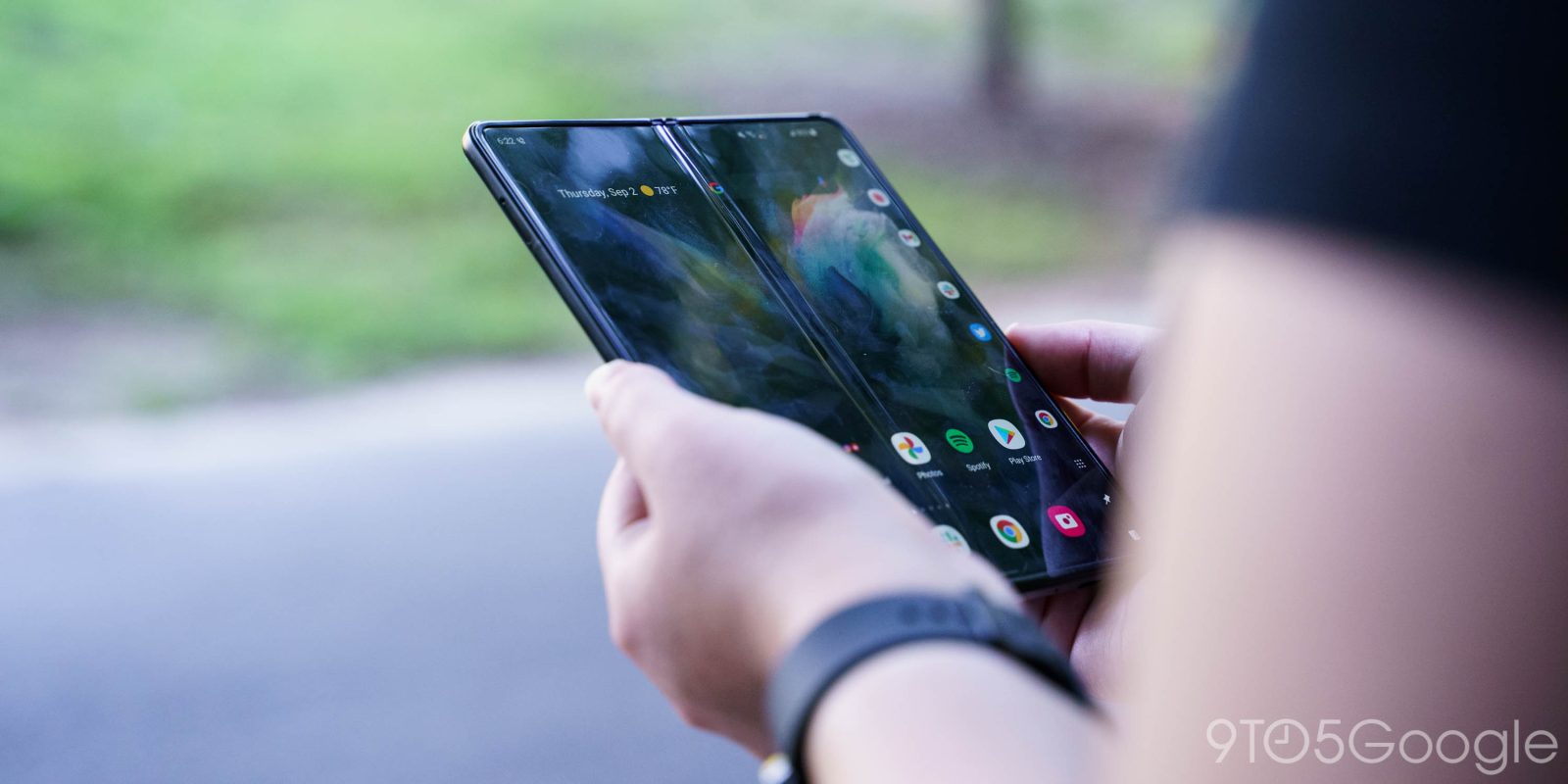 LG may be done making its own smartphones, but it isn’t done building tech to go with them. The company supplies some display panels, and now, LG Chem is showing off a new cover material meant to strengthen foldable displays.

While Samsung is working to perfect its ultra-thin glass material, LG Chem has a different idea. Instead of trying to make glass fold, why not just make plastic stronger instead? That’s what LG’s “Real Folding Window” tech claims to do.

Announced today, this foldable display cover material is supposedly as tough as glass while being as flexible as plastic, LG says. The material is just a “few micrometers” in thickness, which is thinner than the ultra-thin glass that Samsung uses on its Galaxy Z Fold 3 and Flip 3. The hardness is described as the same as glass, but without cracks being an issue. Samsung’s foldables have been plagued by a cracking issue that can appear at random, especially over time.

Another benefit of the tech is lessening the crease that many take issue with on Samsung devices. While we’ve said the crease isn’t all that obvious in daily use, it sounds like one of LG’s goals is to avoid it as much as possible.

LG also points to different types of foldables benefitting from this material. For example, the outward folding smartphones we’ve seen in the past could really take advantage of this tougher material.

As for when we might see this one smartphones on the market, LG says that its new foldable display material will be in mass production by 2022 and on sale by 2023. Of course, the phones using this tech won’t be from LG…