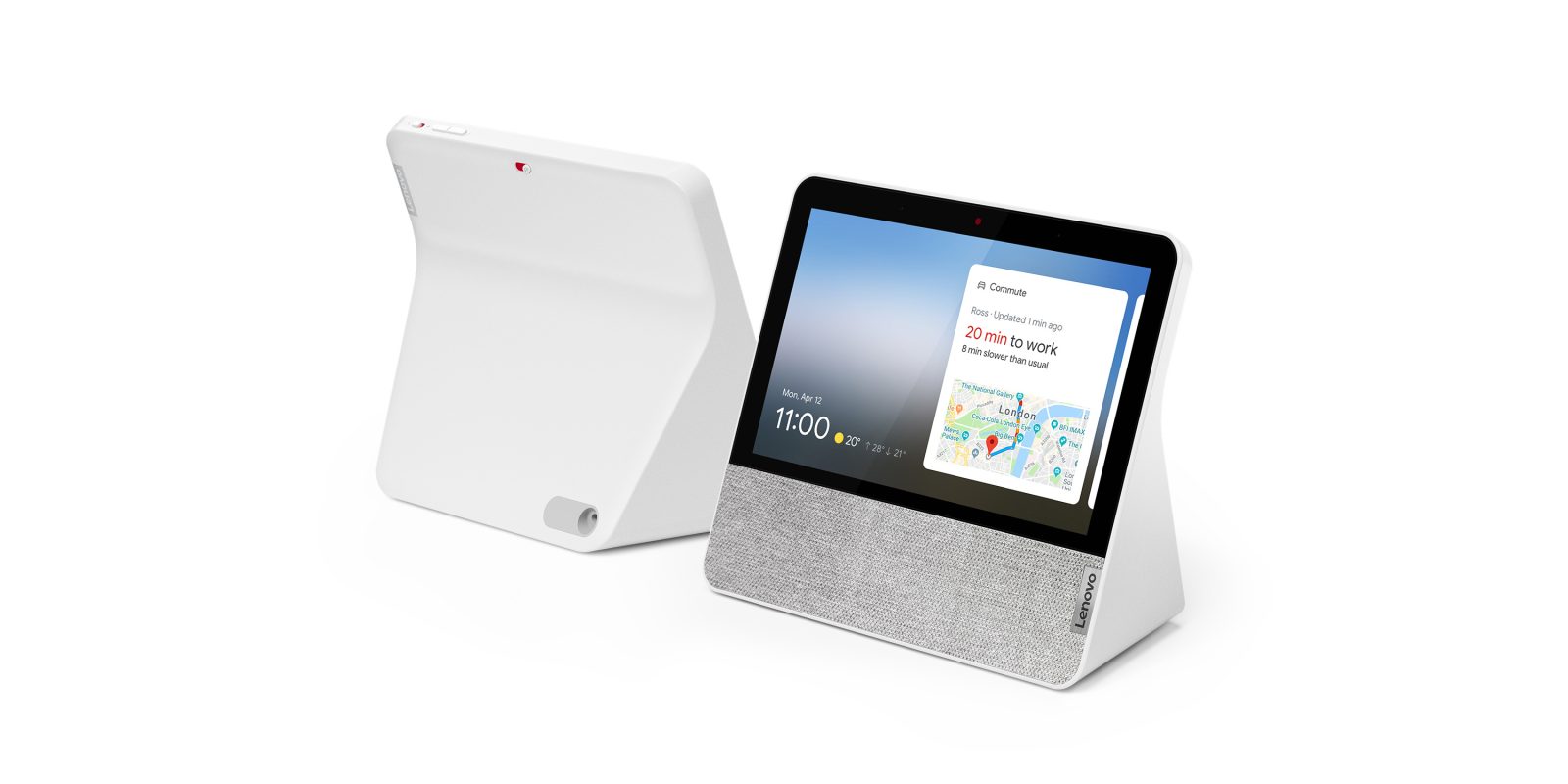 The first thought around Google Assistant smart displays is usually Google’s Nest Hub lineup, but there are some third-party options, too. Lenovo has offered a handful of smart display options for the past couple of years, but recent updates have left many with some very frustrating software issues.

A thread on Lenovo’s forums details an issue that’s affected quite a few smart display owners. An update that went out in March of this year bricked some units, an issue that’s persisted now for a few months. No fix was offered at the time beyond collecting reports, unfortunately.

The issue at hand doesn’t seem to leave the device completely inoperable but rather causes the device to randomly reboot, freeze, or not accept voice commands properly. In any case, it makes for a frustrating experience.

Now, Lenovo has circled back asking for more data from users affected, not mentioning that a fix is rolling out but rather that teams at Lenovo and Google are working on the issue. Speaking to 9to5Google, Lenovo clarified that updates are handled by Google directly on both smart displays and the smart clock, the latter of which seems to be unaffected by this problem. The company added that Google’s teams are working to replicate the issue to develop a fix. Google was not immediately available for comment on the matter.