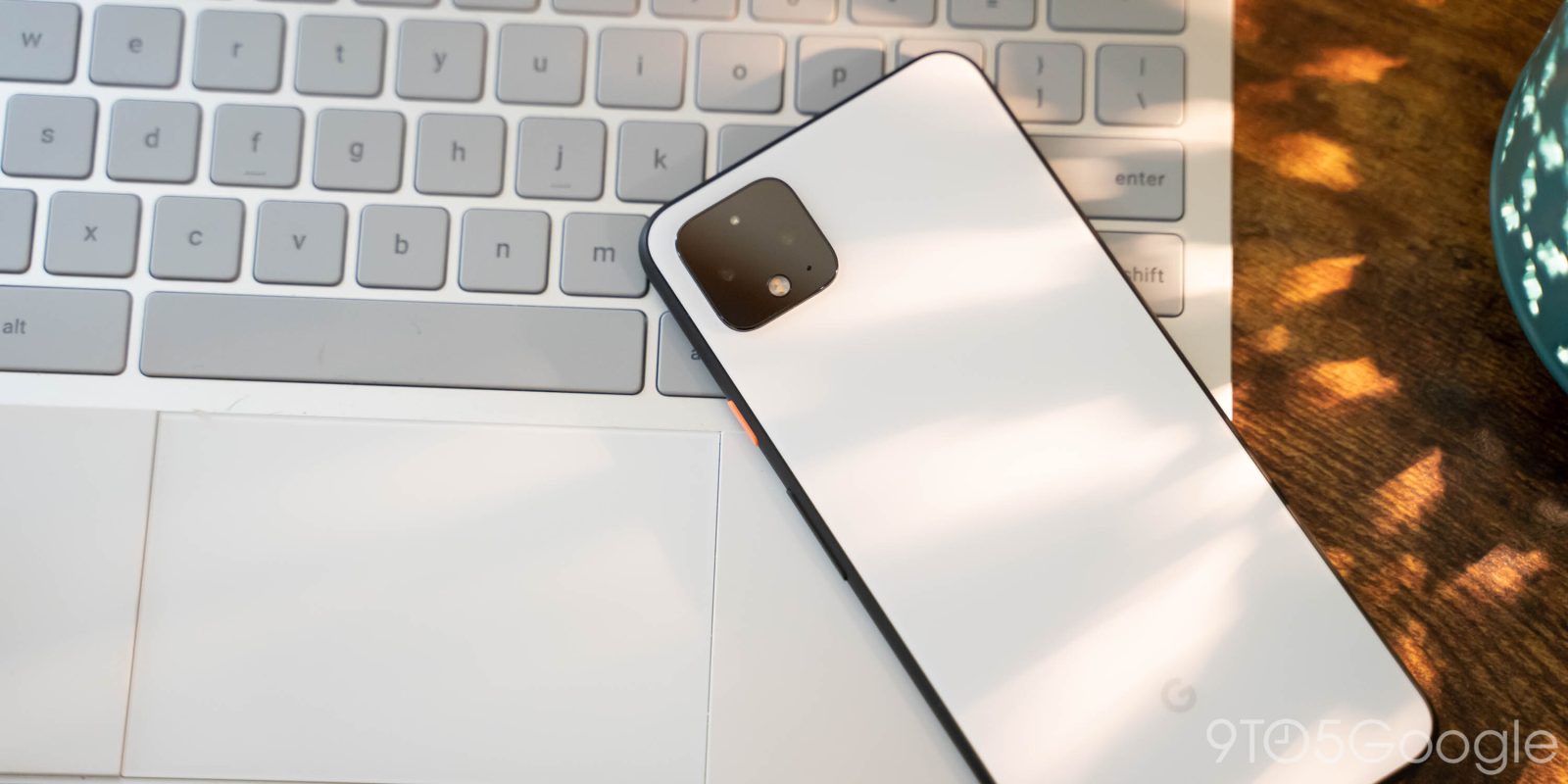 For the past few years, Google has been working on a “Better Together” initiative to make the experience of owning an Android phone and Chromebook more seamless. Integrations today include a prominent Phone Hub, Instant Tethering, and Smart (Un)Lock. As we reported in February, the latest feature in this family is codenamed “Eche,” and we now know a lot more about the Android side of things. Google Pixel phones look to be the first devices that can “Push” and mirror apps to Chromebooks.

Since (at least) Android 12 Developer Preview 1 in February, Google has been working on “Push.” That is a button that you will eventually see (as we enabled today) in the Android 12 Recents screen, and is made possible by a new com.google.pixel.exo — which indicates first-party exclusivity — app/background service.

Upon tapping, you’ll be presented with a list of devices:

We believe that list will seek out Chromebooks, with the aforementioned Eche handling the Chromebook side. “Exo” happens to be the Display server used by Chrome OS for both ARC (Android apps) and Crostini (Linux).

From Google Play Services, where “exo” is explicitly referenced, we learn that you will be able to “Use your phone’s apps directly on %1$s [named Chromebook] when you’re at home.” This is the first time we’re hearing of this local requirement that will presumably require both devices to be on the same network for a direct stream connection.

As a reminder, my colleague Kyle Bradshaw pieced together in February that Eche — which means “throw” or “cast” in Spanish — will let you “mirror your phone’s screen onto Chrome OS, allowing you to see and use your phone’s apps directly from your Chromebook.”

Effectively, Eche is an app related to a video feed being broadcast over WebRTC — the same tech used by numerous realtime video apps including Google Duo — along with some other “data” to be sent back and forth between two devices.

Taking this all together, Exo and Eche will let you use apps on your Pixel phone – with many Better Together features starting off as Made by Google exclusives — on a Chromebook. The workflow seems to involve opening the Recents multitasking menu on Android 12 and then tapping Push. You’ll then get a notification on your Chromebook to accept and will see that app in a new window.

Additionally, another way to trigger a stream will be from your Chromebook in an expansion of the existing ability to receive phone notifications. Eche/Exo will allow you to click the mirrored notification and have that app open directly on a notebook. You’ll be able to view, reply, etc. without ever getting your Pixel out.

Behind the scenes, the Android application is being streamed so you’re essentially dealing with an interactive video feed on Chrome OS for a steam/remote command model that is vaguely similar to Stadia.

That is the gist of this upcoming feature, and it leaves many open questions. This is vaguely similar to Handoff in the Apple ecosystem where you can be working on a document on your iPhone and then be prompted to open it on an iMac. On iOS, iPad OS, and macOS, the native application has to be installed across participating devices.

Google seems to be using direct device-to-device video streaming as an alternative, but that’s odd in light of Android apps being available on most modern Chrome OS devices. In theory, it would be much more efficient for Google to just have the Pixel phone send over the current state of an app and have Chromebooks use that Push data to replicate. It would make even more sense if a hypothetical Google Doc being worked on your Pixel device just opened up docs.google.com on the web.

That said, that would require a lot of developers to possibly rework their applications. To Exo/Eche’s credit, the stream over a local Wi-Fi network could be faster than having to first install the corresponding app on the Chrome OS Play Store and does not require additional app development.

It’s unclear when this upcoming Google Pixel “Push” capability will launch for Chromebooks.