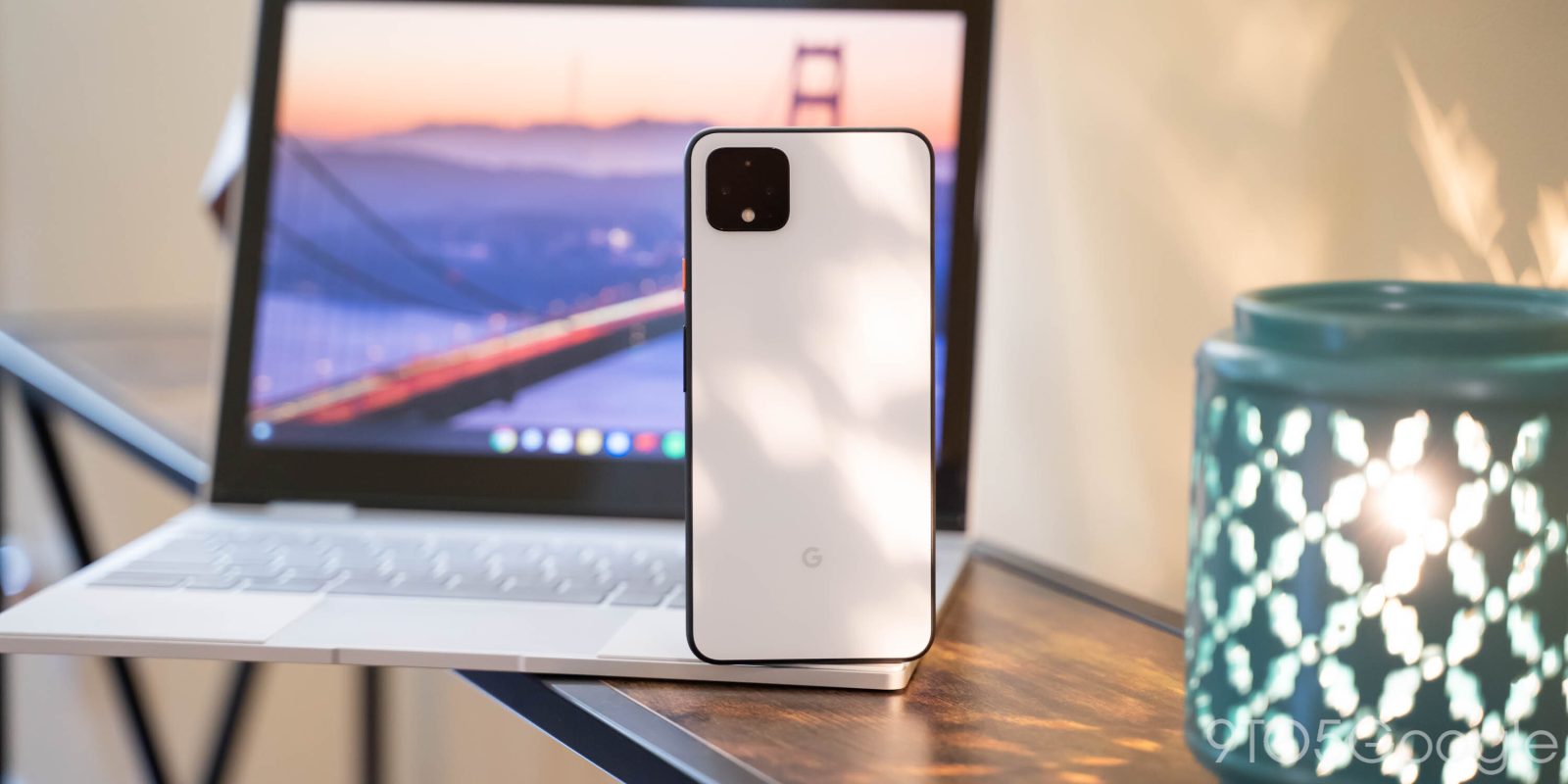 For six months now, we’ve been patiently tracking progress on a new “Phone Hub” feature that is poised to make Chrome OS and Android devices “better together.” It seems patience is finally paying off, as the Chrome OS “Phone Hub” has begun to arrive for a very limited group of people.

To recap, Phone Hub is the codename for a new set of features that make your Android phone and Chromebook work better together. Building on existing features like Smart Lock, Instant Tethering, and Google Messages integration, Phone Hub is set to bring your Android notifications, recent Chrome tabs, and handy options like silencing your phone or locating it. From what we’ve seen, these features will all be powered by Google Play Services.

As tipped to Android Police, at least one lucky person has managed to get Phone Hub up and running between their Chromebook and their phone. However, it’s not a straightforward process. For one, your Chromebook needs to be on a pre-release version of Chrome OS, such as the Dev or Canary channels. Second, your Android phone needs to be on the beta version of Google Play Services.

Third, you need a fair bit of luck. Google is gradually rolling out access to the Phone Hub features through an A/B test in Google Play Services. With time, this will expand to more people, but access is fairly limited for now.

With Phone Hub now relatively available in the wild, we can finally get a proper look at what it will look like and what it will be able to do when it launches more widely.

The Chrome OS shelf gains a new icon in the shape of a smartphone. Upon clicking it, you’ll find quick controls for your phone like turning on your hotspot, silencing your phone, or making it ring. This Phone Hub tray also contains your current signal strength, battery percentage, and links to your recently opened tabs from Chrome for Android.

As you’d expect, the Settings app also picks up a few new options tied to Phone Hub, tucked away in the Connected Devices section. Here, you can disable the incoming notifications and recent Chrome tabs or turn off Phone Hub altogether.

Now that Phone Hub has reached its first wave of people, it should only be a matter of weeks before it rolls out to the rest of us. With what we’ve seen so far, it looks like Google has steadily shaped up a fantastic competitor to “Your Phone” on Windows 10. Hopefully Phone Hub will launch in full by the time Chrome OS 89 or 90 arrive in March and April, respectively.