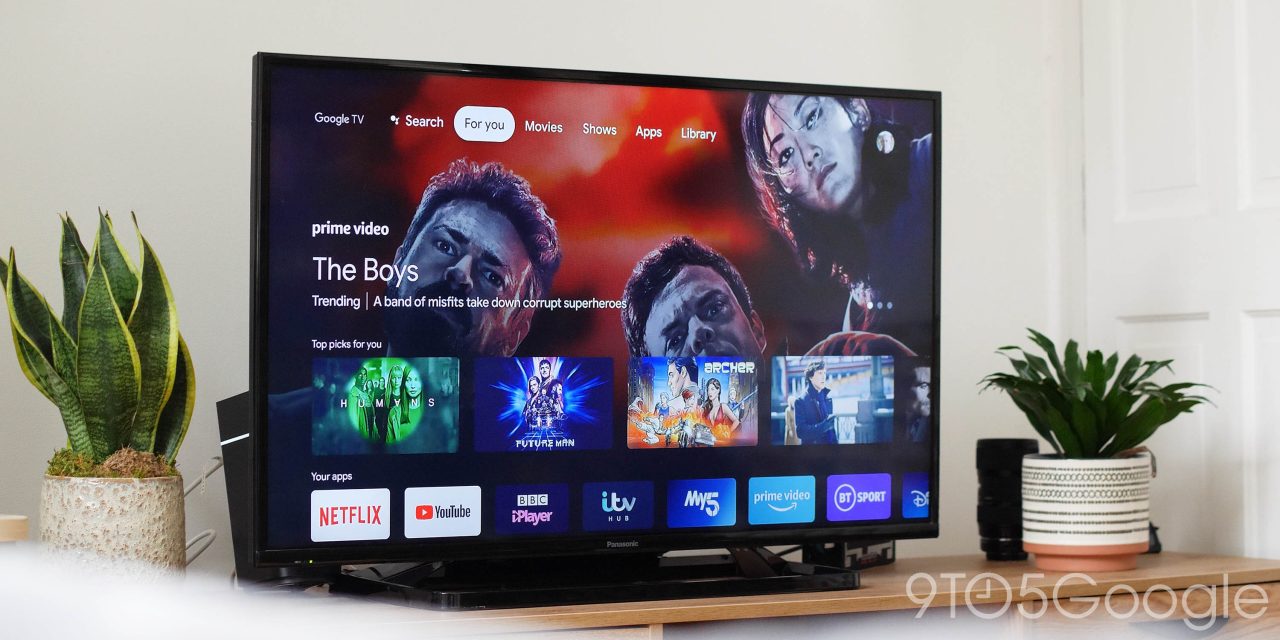 The next generation of Android TV, Google TV, is currently limited to just a few major countries, but the platform’s biggest growth potential is in other parts of the world. Now, it seems that Google TV could expand to India on a new piece of hardware.

Flipkart is currently preparing for its “Big Billion Days” sale, which takes place in October. In the midst of teasing the event, it seems the retailer has inadvertently revealed some news for the Google TV platform.

The “Realme Stick” was mentioned on a teaser page documented by @StuffListings and FoneArena. The teaser, which has since been removed, described the device as a “4K Google TV stick,” adding that it is the “first ever in India.”

If the teaser is accurate, it would point to the new Google TV platform making its debut in India in its first country expansion since launch. As it stands today, the platform is only available in the US, UK, Canada, France, Germany, Ireland, Italy, Japan, and Spain. Expanding Google TV to India might also represent added language support, another first since earlier this year when Google improved Spanish language support.

Another strong possibility, though, is that something is lost in translation, and this product is instead running standard Android TV. The mention of this product being a “first-ever” release, though, does point to Google TV being more likely. In any case, we’ll likely find out for sure within the next few weeks.