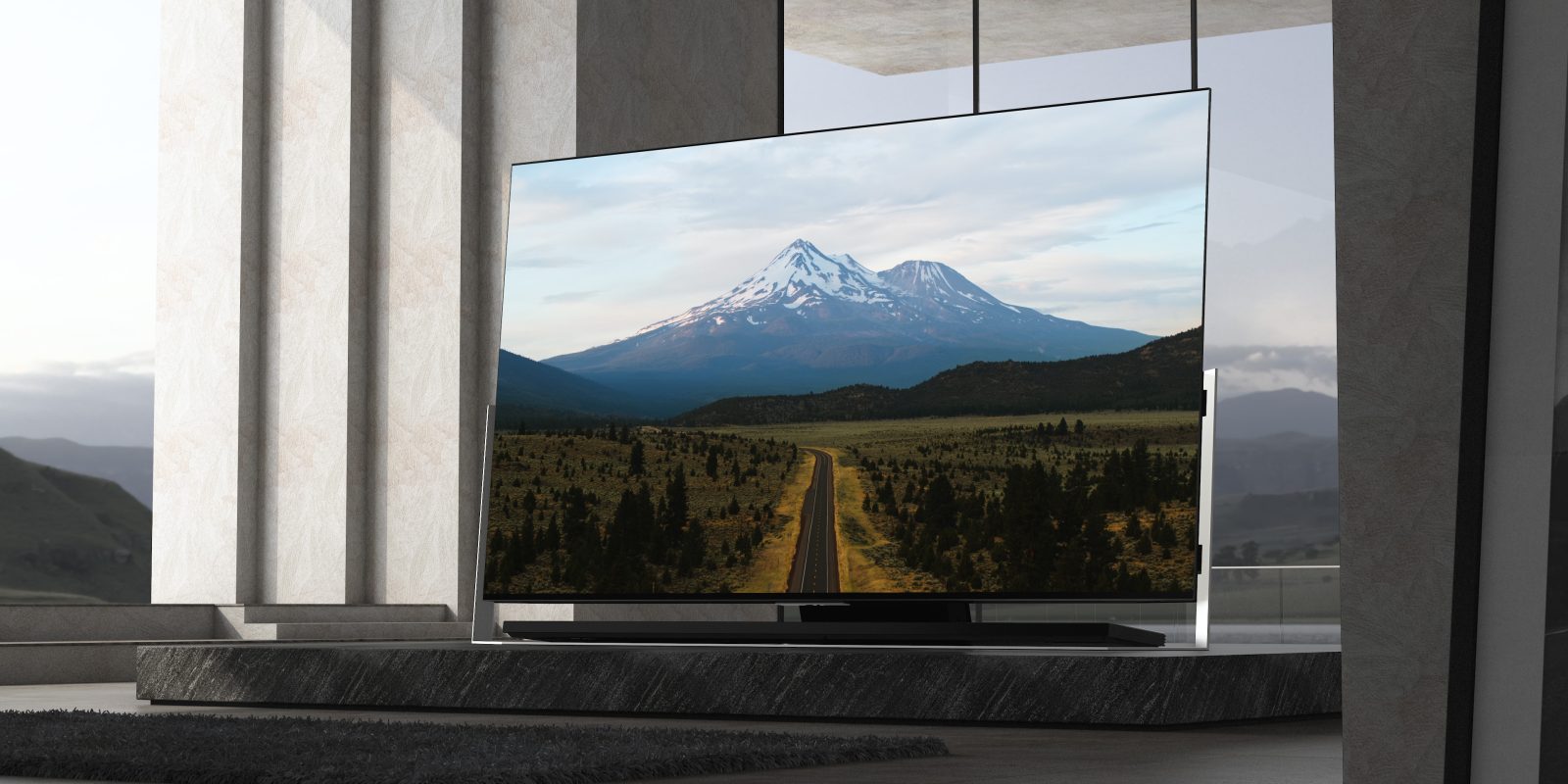 TCL just unveiled its first batch of televisions with Google TV built in last month, but now the collection is expanding. Today, TCL is introducing the X9, a huge 85-inch TV with Google TV, mini-LED, and more for a whopping $9,999.

TCL X9 is a flagship television by almost any measurement, with the panel being the core feature of course. This TV uses a huge 85-inch panel that carries 8K resolution and a mini-LED backlight. The panel also utilizes QLED tech for better colors and supports a variable refresh rate with two HDMI 2.1 ports and eARC support.

That panel is mounted on a super-thin frame that uses “OD Zero” technology to cut down the distance between the mini-LED backlight and the LCD display layer drastically, in turn making the thickness of the TV as a whole super slim. On top of that, the bezels around the entire panel are also almost nonexistent.

OD Zero technology combines TCL’s latest mini-LED backlight technology, driven by its skilled in-house development and vast expertise in display engineering, to deliver an incredibly thin display with tens of thousands of mini-LEDs and thousands of Contrast Control Zones for striking brightness, precision contrast, and smooth uniformity. The zero represents the measurement of distance between TCL’s mini-LED backlight layer and the LCD display layer. In another industry first for TCL, that distance has now been reduced to a remarkable 0 mm to create an ultra-slim high-performance panel in the X9. Combining its smallest mini-LEDs with OD Zero technology features optics that are more compact and require less space inside the cabinet, the X9 is TCL’s thinnest QLED TV yet.

Given the slim size of the TV, TCL includes Onkyo-tuned drivers in a 5.1.2 soundbar that is separate from the panel itself. There’s also a subwoofer as part of the package. TCL includes the soundbar as part of a “versatile integrated stand” that can be used for wall mounting, on a table, or on the floor. There’s also a built-in, pop-up camera in the TV that can be used with Google Duo for video calls.

TCL will launch the X9 with Google TV starting later in 2021 in North America. Pricing will hit a jaw-dropping $9,999, but it’s not actually as ridiculous as it might sound. It falls right in line with Sony’s Bravia XR Z9J, which also runs Google TV and hits 8K, but without mini-LED and the soundbar.