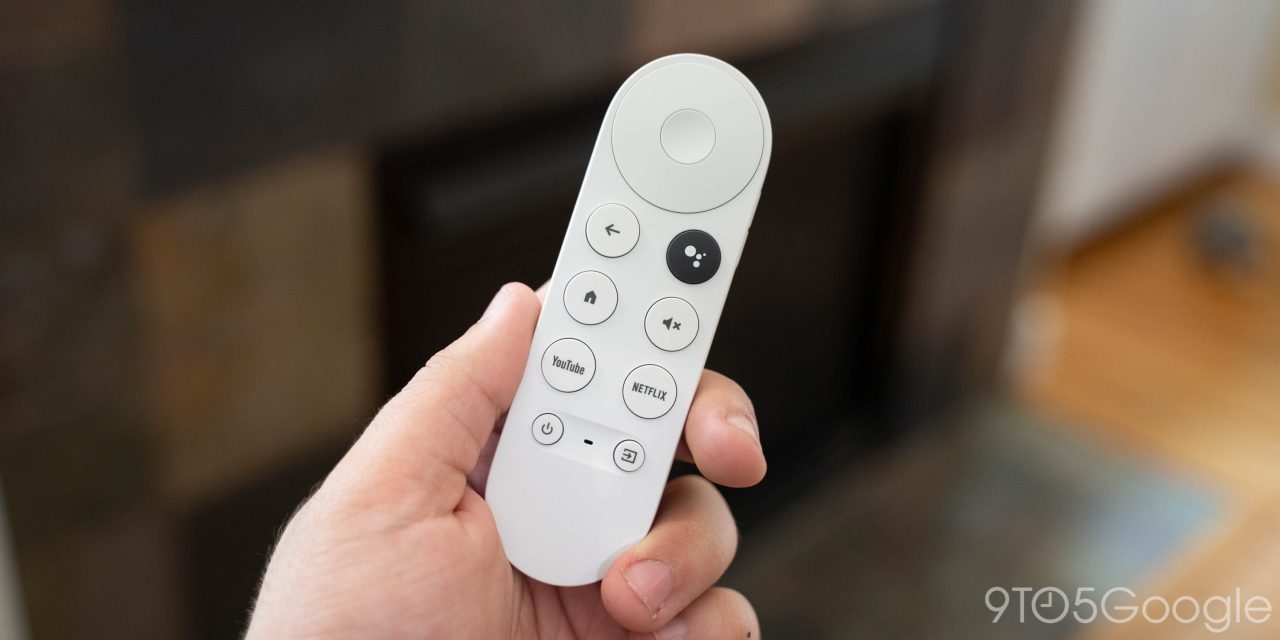 A new update is about to make its way to owners of the Chromecast with Google TV that improves support for the Spanish language, specifically for those who speak the language in the United States.

Google says that this next update for Chromecast with Google TV is focused on improving Spanish language support for users in the United States. The update adds “new tabs to browse the movies and shows you love,” as well as better recommendations. Search is also tweaked to include more relevant search results.

Notably, this update is just bringing the Google TV experience in Spanish in line with the same one you get in English. Before this update, the homescreen only showed tabs for “inicio” (Home), “aplicaciones” (Applications), and “coleccion” (Collection) also with “buscar” (Search) for Google Assistant.

Now, the list of tabs as seen below mirrors the English language counterpart but, again, only for Spanish-speakers in the United States.

It’s unclear at this point if the update is a full system update or just an app update distributed through the Play Store. We’ve asked Google for clarification on this point, but the change is live on our own Chromecast as of this time.