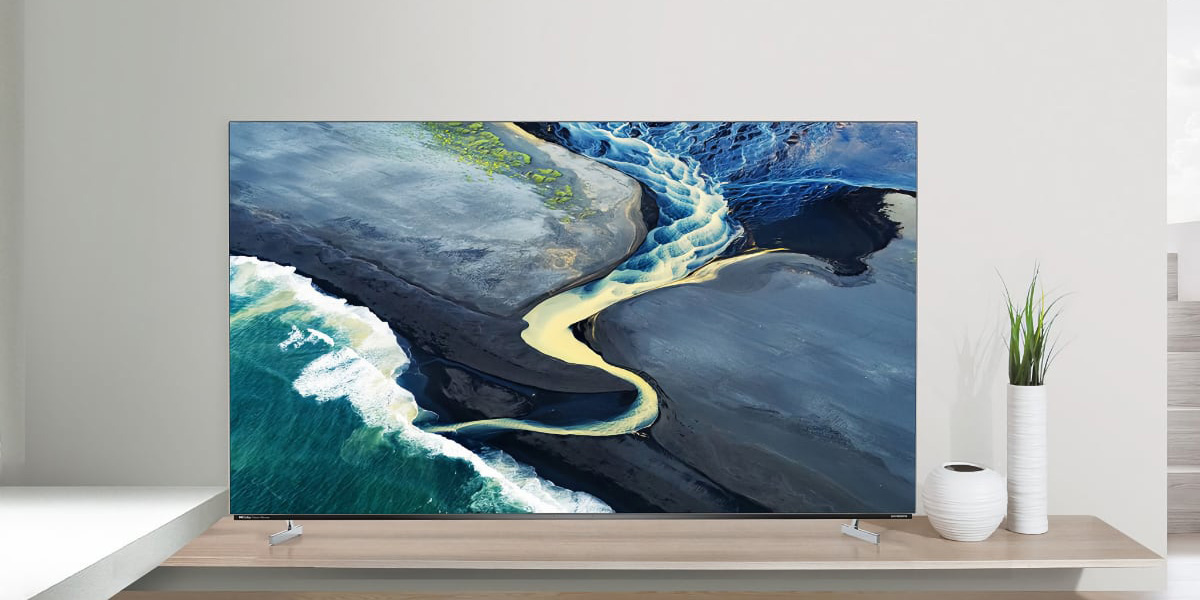 As the platform continues to grow, Android TV is on some big names in the TV business. Skyworth has been a long-time partner of Google internationally, and now the company is bringing new OLED TVs with Android TV to the US starting at a pretty reasonable price point.

Shipping now from Amazon, Skyworth is selling the XC9000 series starting at $1,200. These new TVs are offered at 55-inch and 65-inch sizes, both carrying a 60Hz refresh rate and a peak brightness of 500 nits. The panels are sourced from LG Display. Both TVs offer up support for HDR10, HLG, and Dolby Vision, 3 HDMI ports with HDMI 2.0, and standard 4K resolution using Skyworth’s “Chameleon Extreme” video processor. Dolby Atmos is also supported.

As for the OS, Android TV is Skyworth’s choice for these OLED TVs instead of the newer Google TV platform. It’s clear from the marketing material that the “Discover” homescreen is being used but it’s not mentioned what version of Android is included out of the box. There’s an included voice remote for Google Assistant, but unlike TCL’s recent releases there are no built-in far-field mics for “Hey Google” commands.

Skyworth has sold low-end Android TV models in the US market in the past, but never at a particularly large scale, and certainly not with the company’s higher-end models. As FlatPanelsHD points out, this launch puts Skyworth in an exclusive club of OLED TV providers in the US, with LG, Sony, and Vizio being the only big competitors and, at this price, Skyworth is undercutting just about all of them.