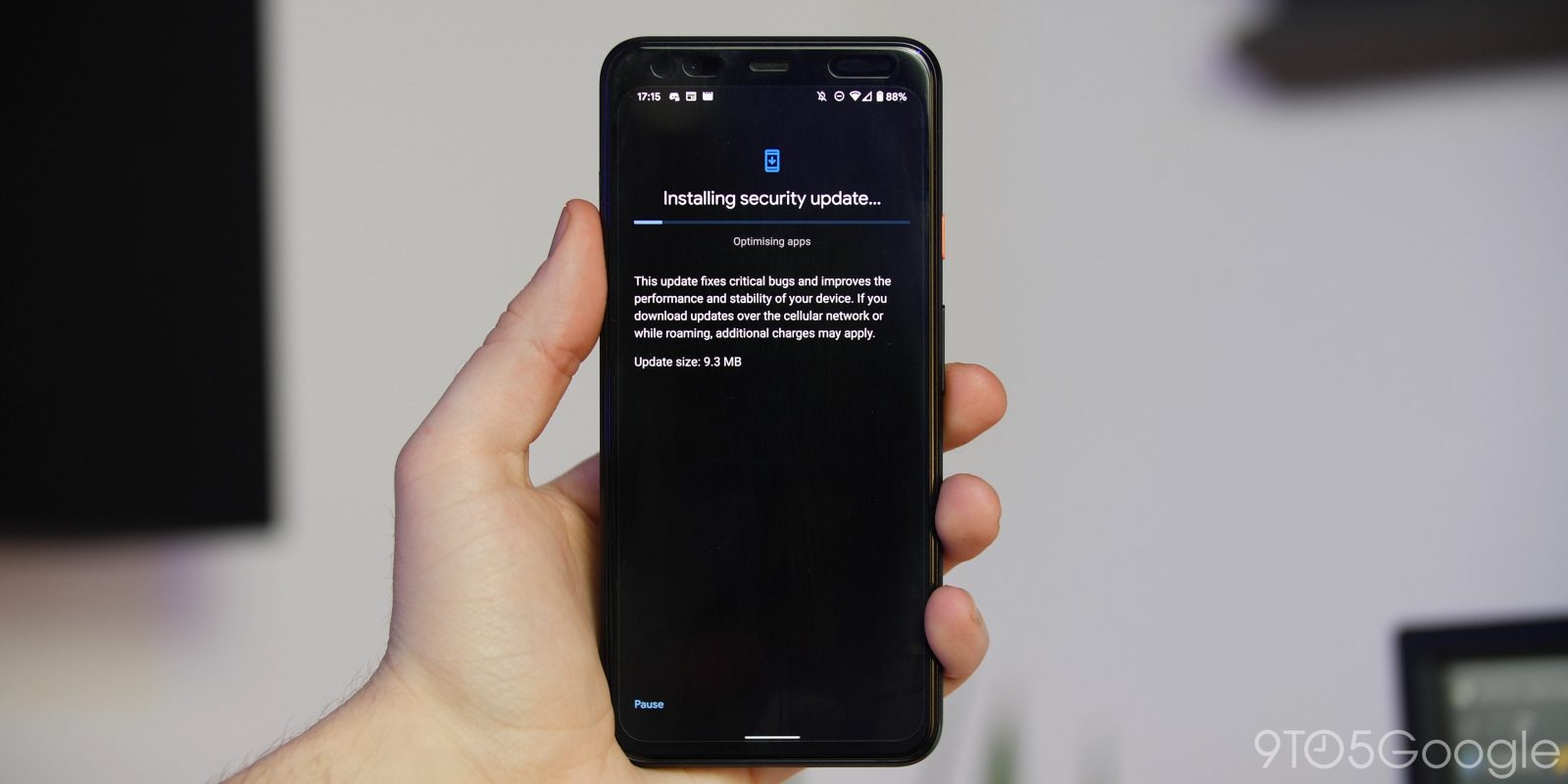 There are 10 issues resolved in the October security patch dated 2021-10-01 and 41 for 2021-10-05. Vulnerabilities range from high to critical, with the most severe relating to the media framework and a remote attacker possibly executing arbitrary code through a crafted file.

The dedicated bulletin for Google devices lists 20 security fixes and no functional updates.

Besides getting a separate regional build for Japanese carriers (Softbank, KDDI, and Rakuten), the Pixel 5a is running a different version of Android 11 compared to every other Google phone.