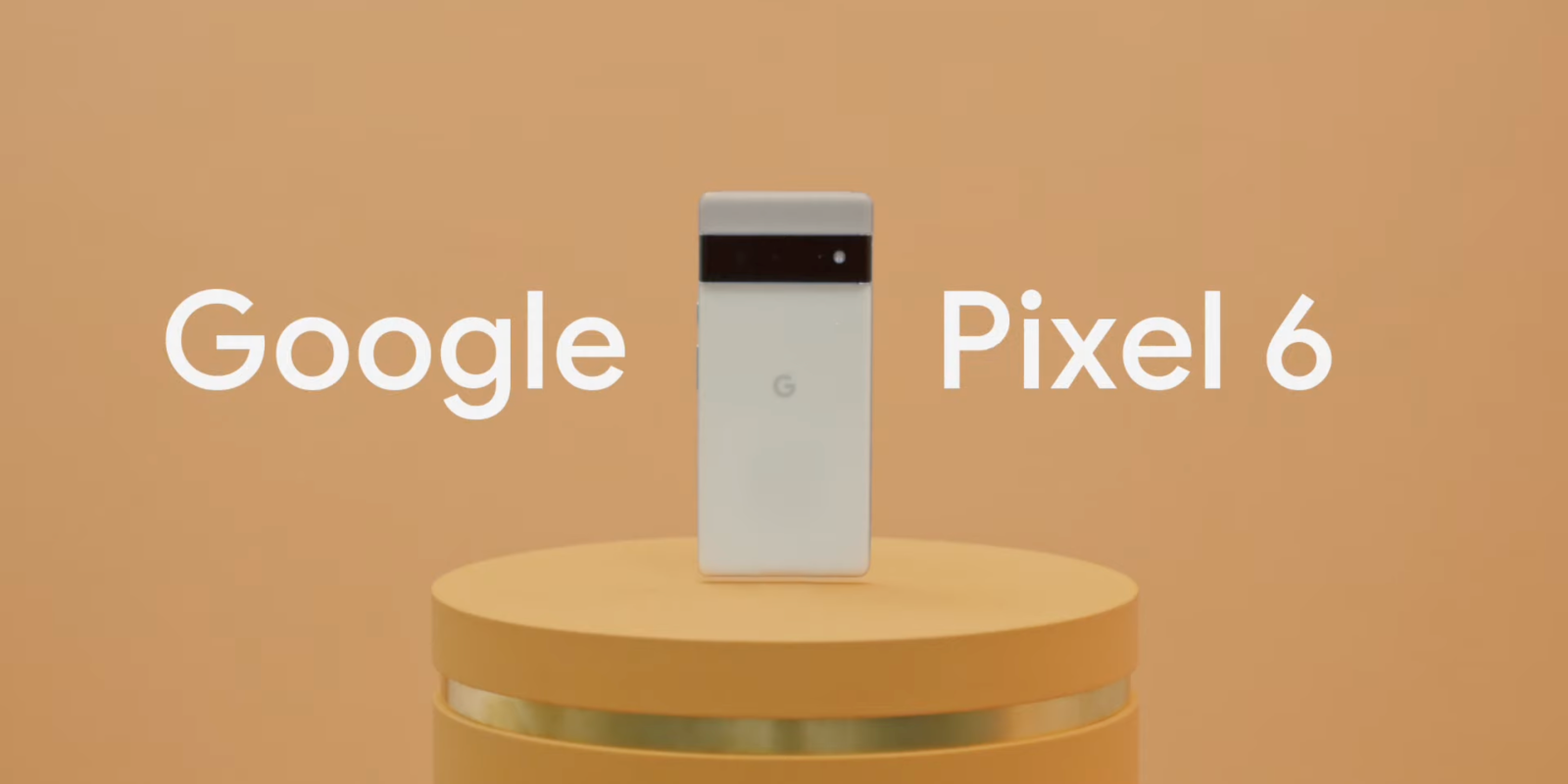 For the past two months, Google has been teasing its upcoming flagship phones through TV ads, billboards, and even potato chips. The company is now ready to fully detail the Pixel 6 and Pixel 6 Pro at an October 19 event.

This “Pixel Fall Launch” will be Google’s opportunity to show off its big camera improvement with image and video samples, as well as comparisons to other flagship devices if it’s feeling particularly confident. We already know that the 50MP main camera is joined by a 12MP ultra-wide, and 48MP telephoto (on the larger phone), but it remains to be seen how Google’s AI/ML — in conjunction with Tensor — will enhance the output.

Besides photography, Google’s first custom chip should power features like faster on-device translation and better speech-to-text, presumably for Assistant. The company has to flesh out other specs like RAM and storage, but it’s unclear how in-depth it will be about Tensor and its core configuration.

Rounding out the list is Pixel 6 and Pixel 6 Pro pricing. Buyers in the US are likely paying a premium due to the presence of mmWave 5G compared to the rest of the world. The phones should be available to pre-order shortly after the event.

From the invite, it does not seem that Google will make other product announcements outside of the Pixel line. We’ll undoubtedly hear about cases and a new wireless Pixel Stand charger, but it’s unlikely that Nest will announce other devices in a departure from the usual Made by Google nature of the fall hardware event.

The Pixel 6 event starts at 10 a.m. PT/1 p.m. ET on Tuesday, October 19. It’s scheduled to run for one hour in the Google Calendar invite. In terms of logistics, it’s a “pre-recorded livestream” that will be available here and on YouTube (ASL interpretation). Be sure to play around with the landing page, which is basically the original ad but with some interactivity.