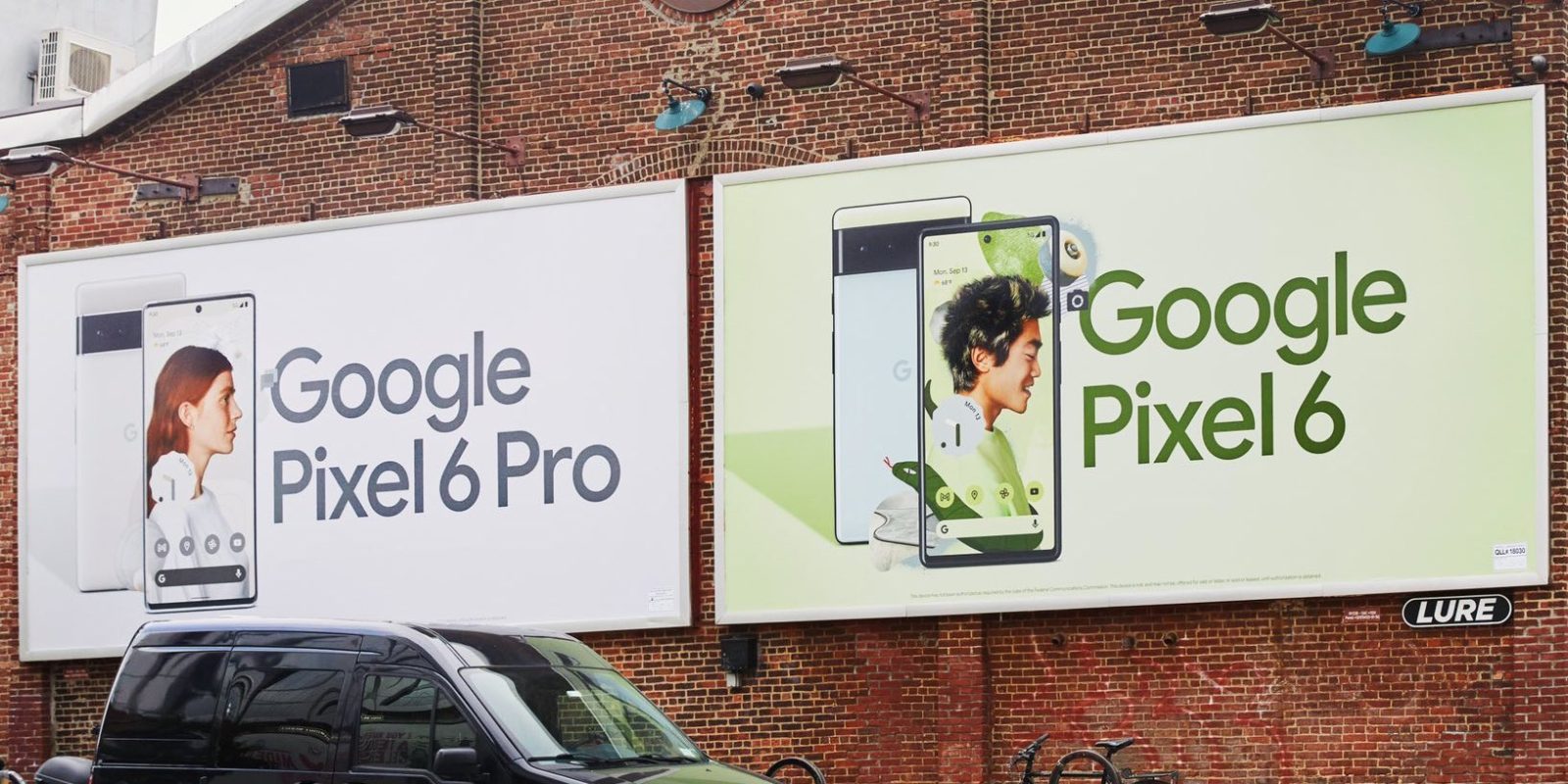 Photo and video samples taken with a Pixel 6 Pro prototype offer our first look at the camera upgrades coming with Google’s upcoming phone.

Google has taken a different tactic this year with the marketing of the Pixel 6 series, putting the phones on billboards, magazines, TV ads, and even storefront windows. We even know a decent amount about the phones’ internals, with Google outlining their in-house “Tensor” chip and other specs.

Despite that, there’s a lot we’ve had to learn through less official avenues. For example, while Google themselves shared news of the Pixel 6 Pro’s telephoto sensor, we learned about the Pixel 6 series upgrade to a 50MP camera sensor by way of an APK teardown. This change is poised to give the Pixel 6 the biggest camera upgrade the series has had outside of yearly software enhancements. That said, up to this point, we’ve not had any reference for the Pixel 6’s camera quality.

It’s important to remember that the camera samples we see here are taken on a pre-release Pixel 6 Pro. Even if all of the hardware is identical to the final device, the Pixel series camera prowess over the years has come from Google’s use of machine learning and software techniques to enhance the final photo. It’s likely this prototype does not have the most up-to-date software, meaning we should take these camera samples as a possible preview and not definitive.

Another factor in play is that we currently can only see the shots by way of a YouTube video, meaning the images and video have been reprocessed, as opposed to being available directly from the camera.

Bearing those caveats in mind, the images give us a reasonable look at the Pixel 6 Pro’s photo and video capabilities in the hands of an average person, which is in some ways a more interesting test than shots from a professional photographer. Based on a brief view of the metadata, most of these photos are taken at a 12.5MP resolution, meaning the phone is performing 4X pixel binning of shots from its 50MP sensor.

The best example we have is a portrait orientation shot of a green home, with good details visible both in the street and the house’s balcony. Things seem a bit dark in the shot, which could be an aspect of the Pixel 6 Pro, or simply due to it being an overcast day.

In another sample demonstrating the Pixel 6 Pro’s portrait camera capabilities — albeit on a non-living subject — the bokeh effect looks solid and the outline around the effect is not particularly noticeable.

In the video, there are a few brief recordings from the Pixel 6 Pro’s camera, but unfortunately, they were all recorded at 1080p in portrait orientation, which makes it a bit harder to judge the true quality. We’re also given a closer look at the curved display of the Pixel 6 Pro, giving a better idea of the slope of the glass and how far the display stretches into the curve. Reportedly, the curve will be more akin to the curve seen on the Galaxy S21 Ultra.

All in all, what do you think of the Pixel 6 Pro’s camera from the few samples we’ve been given so far? Share your thoughts down in the comments.

Images courtesy of This is Tech Today