Google’s latest 3D animals are endangered species from Sweden, including the arctic fox 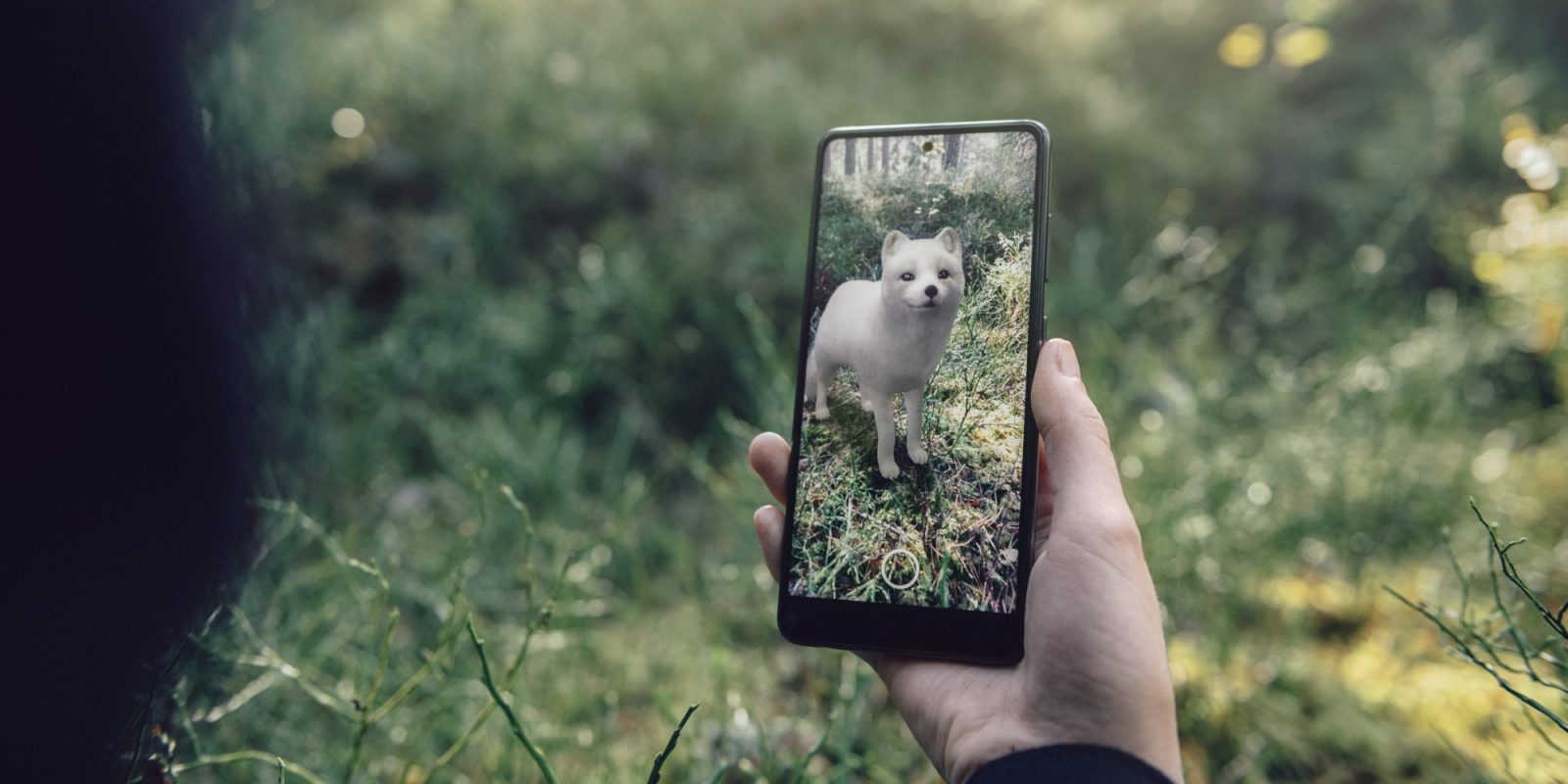 In partnership with the Swedish Society for Nature Conservation, Google has launched a new collection of its popular 3D animals that includes five endangered species, including the arctic fox.

While Google’s 3D animals have been popular for their ability to let families take fun photos with unique creatures, each model is also intended to be an educational tool featuring facts about each animal. Google has even extended the reach of that educational possibility, by offering 3D models of molecules, cells, and scientific concepts.

For their latest expansion, Google has collaborated with the Swedish Society for Nature Conservation, an organization devoted to ecological sustainability and preservation of endangered species such as the peregrine falcon. The new collection features species that are endangered in Sweden. The arctic fox, for example, is not a globally endangered species, but the population in Scandinavia has been severely low over the last century.

The arctic fox — or “fjällräv” — is joined in Google’s 3D animals collection by species like the moss carder bee, which has steadily lost its natural habitat in Europe and is registered as at risk, and the lynx, populations of which have been pushed out of countries before and are sought to be reintroduced.

To check out the 3D models of any of these animals, simply search for them on Google on your phone, and you’ll see an option to “View in 3D.” On a compatible Android or iOS device, you’ll then have the option to “View in your space,” which uses Google’s augmented reality smarts to place the creature in your camera’s view and capture photos and video with it.

The launch coincides with the United Nations convening for biodiversity conferences to tackle the ongoing challenge of preserving the over 1 million species that are currently at risk of extinction.