Report: Following Google Tensor’s lead, Oppo may also switch to its own chip design by 2023 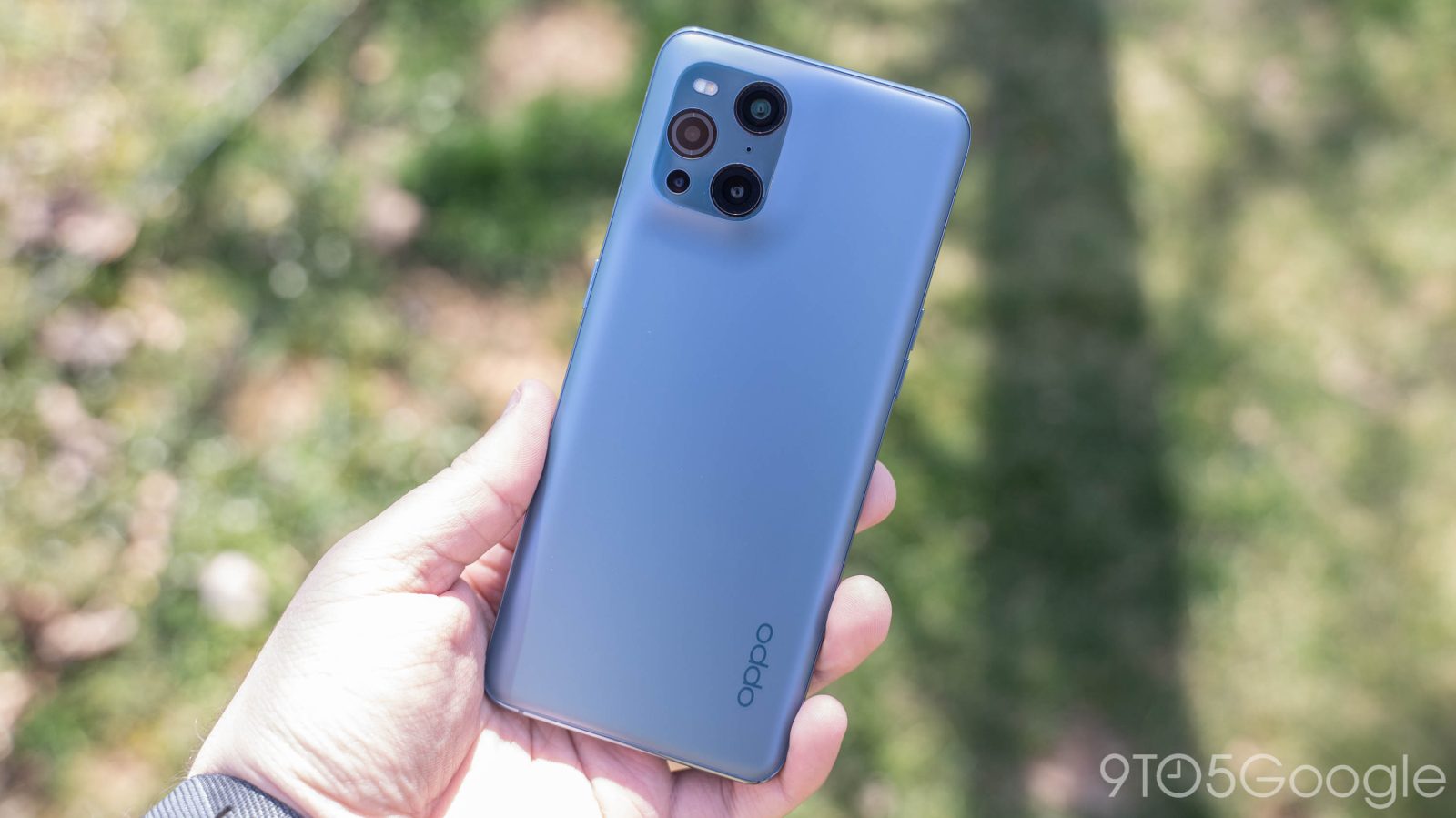 Yesterday saw the debut of the first mainstream Android smartphone in the US in years that runs on a chip that’s not from Qualcomm or MediaTek. The Pixel 6 runs on top of Google Tensor, a specialized chip developed by Google, and it seems that move won’t be alone as another major name in the smartphone industry, Oppo, is now also working on its own chip design.

Nikkei reports that Oppo is working on a custom chip design that could debut in the brand’s smartphones as soon as 2023 or 2024, depending on the pace of development.

While there aren’t many details about Oppo’s goal for its own smartphone chip, the report mentions that Oppo would tap TSMC for manufacturing and use a 3nm design. The report mentions that Oppo has already developed its own Image Signal Processors ahead of this chip, similar to Google’s strategy of building the Pixel Visual Core for past Pixel devices before releasing Tensor, so it’s possible better imaging could be a part of the goal for Oppo. If Oppo widely uses its own chips, it’s also very possible that OnePlus will eventually be using the same hardware.

Notably, Oppo started pushing development on its own chip in 2019, building a team for the project following the US crackdown on Huawei. Recruiting efforts are reportedly still underway.

In recent years, more major companies have been taking Apple’s route of using their own chips. Google, of course, just debuted Tensor, and Samsung has been producing its own Exynos chips for quite some time, though they’re rarely used worldwide on the company’s smartphones. Despite facing a huge set of challenges, Huawei also makes its own Kirin chips, and Xiaomi is rumored to be working on its own designs as well.