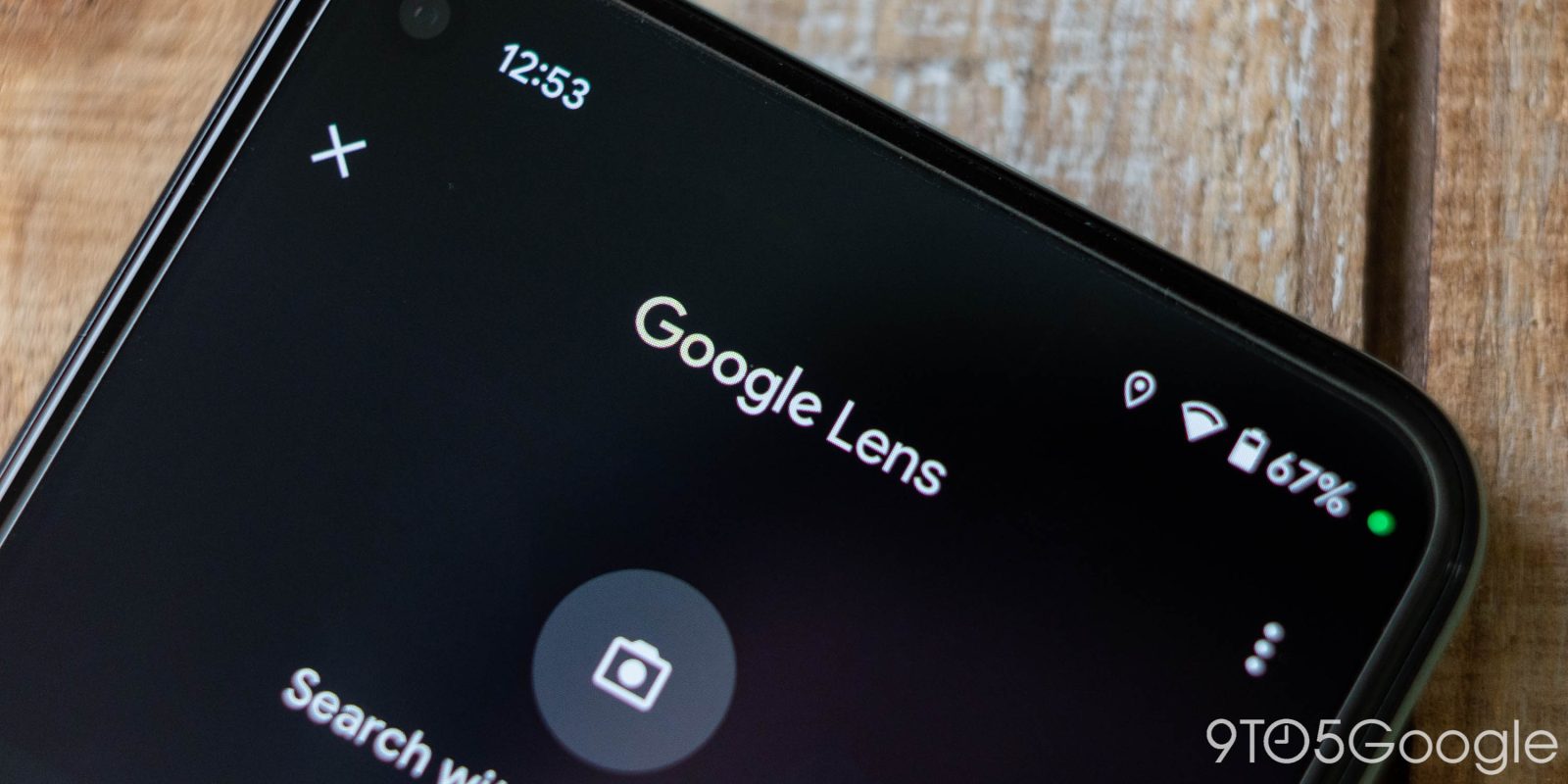 Last month, Google announced a big upgrade for Lens that’s coming next year, and that the visual search tool is coming directly to Chrome. Until then, the Google Lens UI on Android is seeing a tweak that lets you easily reanalyze images with a different filter.

This tweak is actually a reversal of a change introduced in July. After analyzing an image, Google Lens shows a new carousel above the bottom sheet that lets you switch to different filters.

Google offered contextual action suggestions in the most recent design, but today’s tweak lets you access all the available filters. This is similar to the pre-July version where there was an expandable row of icons. The updated take uses text buttons that are easier to understand.

Overall, this approach aids reanalysis and doesn’t require users to re-snap a live picture if the original capture was not useful.