Google Lens gets a touch of Material You, Search widget & Pixel Launcher shortcut [U] 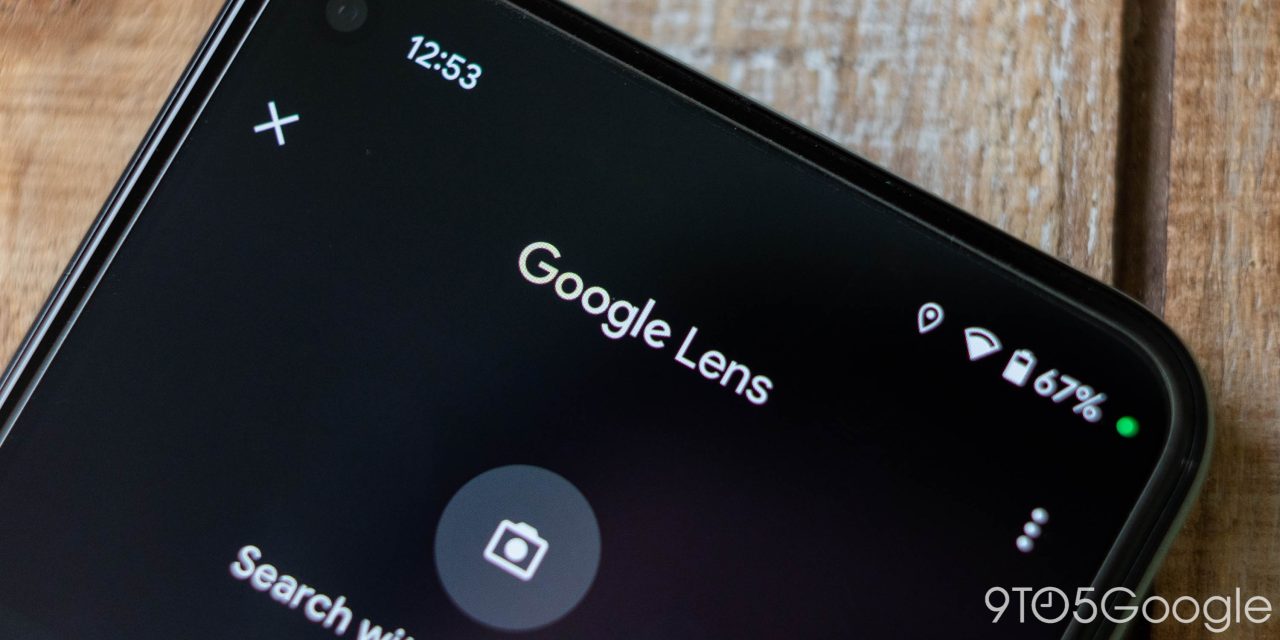 Opening Google Lens and navigating to the “Translate” filter at the very left reveals a new pill for switching languages. The bubbly nature is very much in line with Material You’s focus on large touch targets for easier tapping.

On Android 11 and below, the bubbles feature a faded blue background. Android 12 themes those pills with Dynamic Color, though the shade is very light as to presumably not clash with what’s being analyzed.

This taste of Material You in Google Lens is rolled out on the latest Google app beta (version 12.34) with the new shape appearing on all devices/OSes.

Meanwhile, Lens now appears in the Google app’s “Search” homescreen widget. Like at the top of the Discover feed, it’s located at the end after the voice microphone. This should help increase awareness of the visual search capability for those that don’t have the icon.

This change has been in testing for some time but is now widely available.

Update: Over the course of today, the Lens shortcut — though using the previous square icon — is widely appearing in the Pixel Launcher’s search bar. It first appeared in April, and many Android 12 Beta users are now seeing it.