Google Lens gets some tweaks to simplify visual search and results 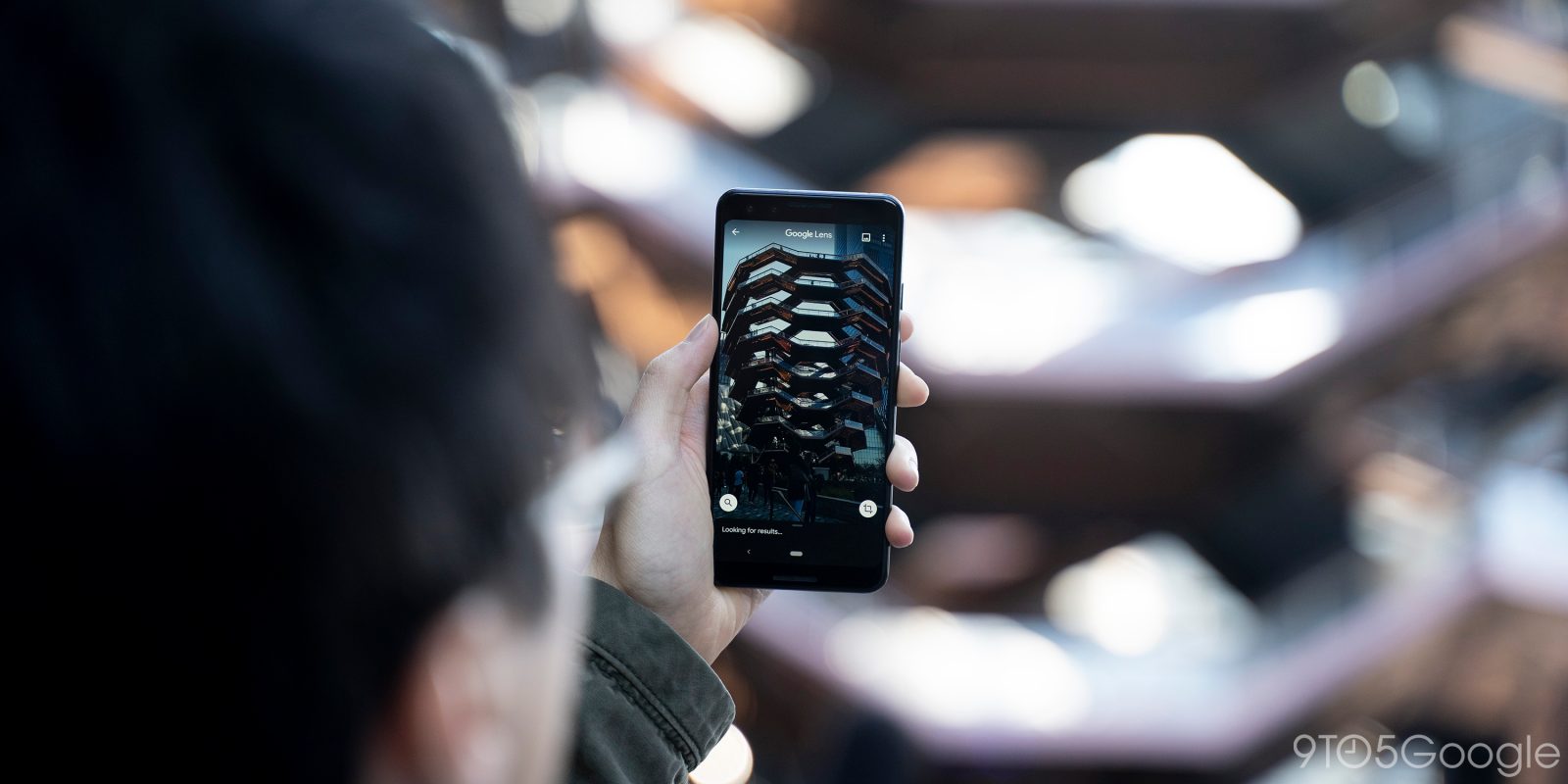 Lens will only become more important going forward, but Google’s challenge in the meantime is raising awareness about its extensive set of capabilities. Some tweaks to Google Lens now aim to simplify how visual search works.

The UI you initially launch into is unchanged and remains inspired by Google Camera. When you snap a picture, the results UI has made some key changes. It starts with the captured image being zoomed out so you see the entire scene.

Google Lens now shows you a prominent carousel of actions just above the bottom sheet. In the example here, it’s Copy text, Search text, or Translate. The old approach presented actions at the very bottom of the screen that were easier to miss.

You’re also unable to tap a left FAB to access all the different filters. It’s an improvement in that people are immediately told what they can do with what they captured rather than have to figure it out themselves.

After you make a selection, the same old results panel appears below. However, you also get a new chip in the viewfinder to zoom back out and “Search image” again. Speaking of results, it’s mostly unchanged, but some appear simpler than before, with Google showing the full text-based web search results page less often.

When you tap somewhere that isn’t text or already highlighted as a pre-identified object/area of interest, Lens immediately takes you to the “Select part of the image” UI. You can adjust the crop to do a precise search if it was not automatically recognized by Lens without having to enter a specific mode (right FAB) ahead of time.

We’ve spotted these tweaks for Lens in Google app 12.25 (currently in beta) on Android. They come as Apple is introducing similar capabilities throughout iOS 15 this fall.