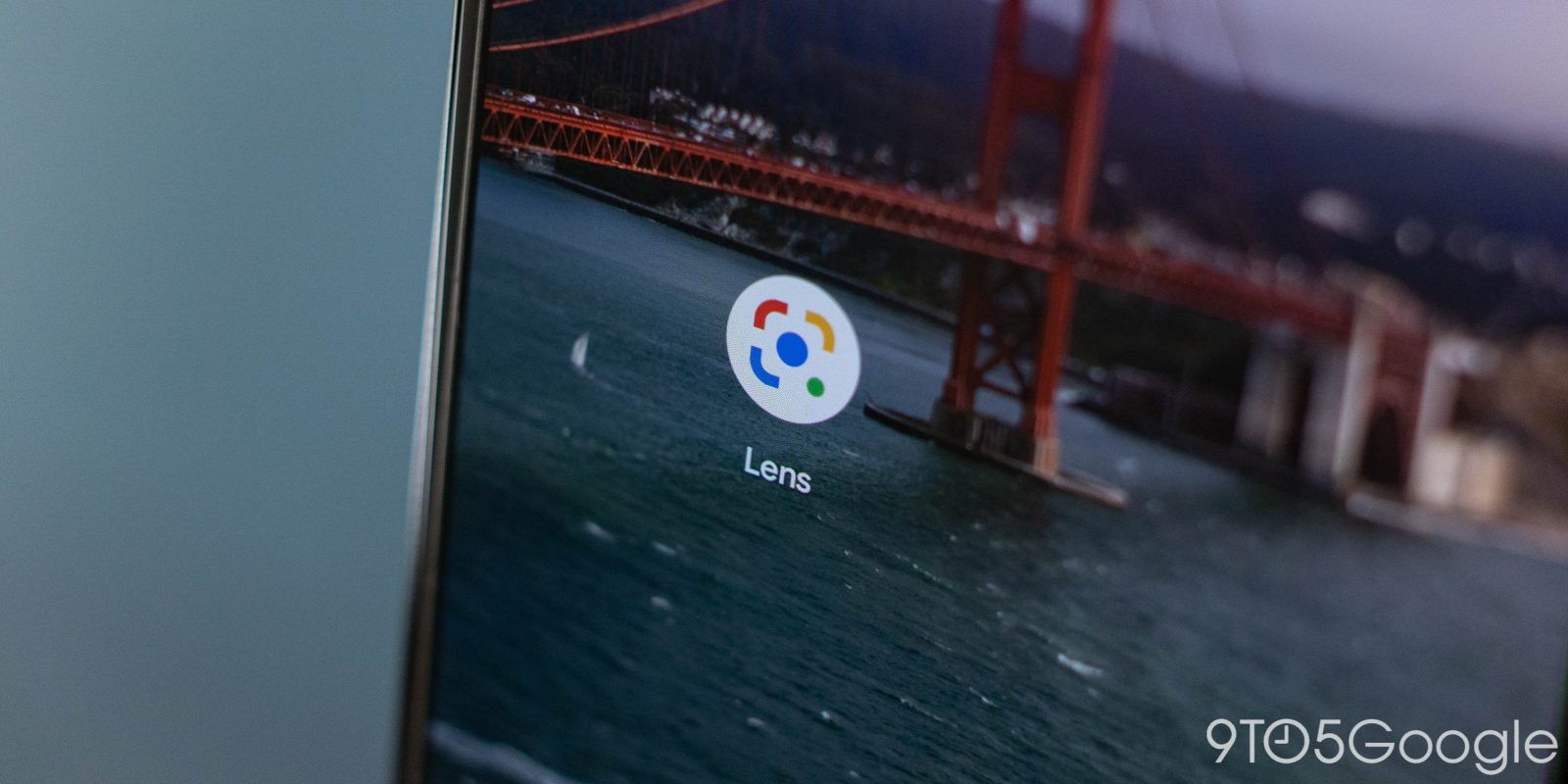 Last week, Google started running ads on TikTok that promote several aspects of Google Lens, as well as Hum to Search. The clear goal of these five TikTok videos is to raise awareness about newer Google features that people might not have used before.

That aim is explicitly stated in one TikTok ad that literally starts with: “It may seem like Google hasn’t changed much since its launch in 1998.” The creator proceeds to explain how you can “search using your phone camera.” Google Lens is said to let you “identify literally almost anything” with plants and clothing shown as examples. The company also chose to demonstrate real-time translations that overlay text on the actual object to preserve context and homework help.

There are two other clips solely dedicated to advertising Lens with one highlighting the built-in optical character recognition (OCR) tool that lets you copy text and then send it to your desktop (running Chrome). The specific example used involves copying a book passage and then having it paste in a Google Docs titled “Book Report.”

Speaking of homework, Google is heavily showcasing Lens as a study tool and math solver with step-by-step explanations. This should come at no surprise given the younger audience of TikTok.

Another ad touts “3 ways you can get help from Google” to replicate the feel of a PSA and other natural tip/help videos you find on TikTok. This video highlighting visual search (“find what brands your favorite celebs are rocking”), homework help, and Hum to Search is the most popular with over 184,000 likes and about 1,100 comments. Viewers are — very clearly — aware they are watching branded content, but Google is particularly proud about people commenting how they found these ads “helpful.” Logistically, these videos do not appear on Google’s profile page with the company using the platform’s native advertising tools.

The fifth and final ad is entirely focused on Hum to Search in the Google app on Android and iOS. Compared to Lens, this Search feature is naturally popular.

Lens will be four years old in October and Google shared at I/O that it is used over 3 billion times a month. This ramp-up in advertising, which is also taking place over conventional means, comes as Apple is introducing a near-identical visual search tool in iOS 15 this fall.