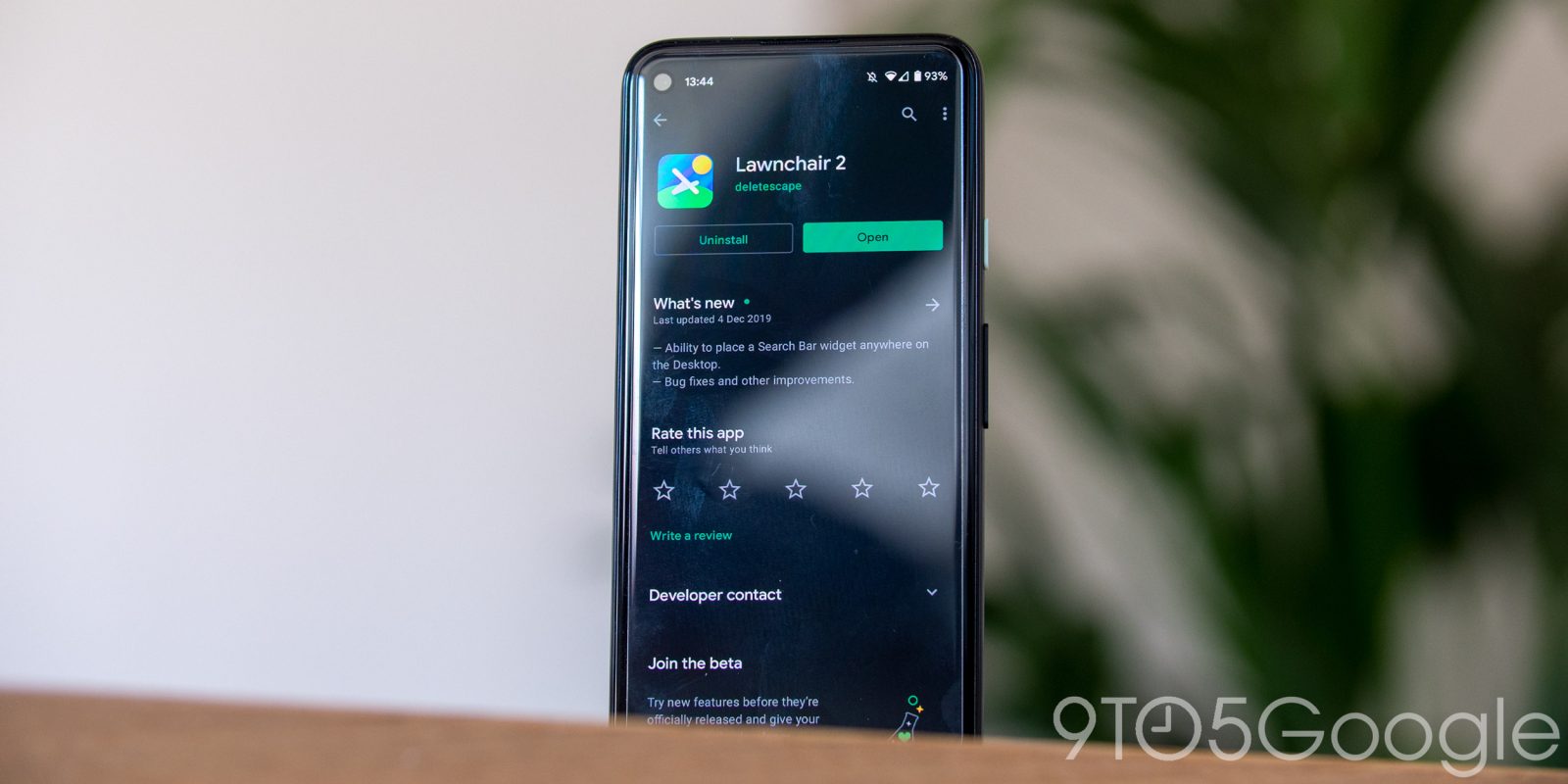 Hot on the heels of the Android 12 release for Pixel devices, Lawnchair 12 has arrived in Alpha with support for the latest OS build.

As one of the most popular third-party launchers on Android, Lawnchair Launcher has become a fan favorite, thanks to a clean, almost Pixel Launcher-like experience — but with a few more features under the hood. Some of the customization options simply do not exist on the Pixel Launcher, which is why it has become such a popular option.

Lawnchair 12 has now been officially announced and is available via the official Telegram channel. Although it’s not yet ready for a public release, the Alpha build based upon Launcher3 comes with an all-new look and many of the features of the previous Lawnchair 11 release.

One of the biggest new additions as part of the Lawnchair 12 Alpha 1 release is that of Material You support. There are very few apps outside of Google’s own first-party options that support the color-matching and tonal changes of Material You and Dynamic Color. That makes Lawnchair part of an exclusive club — at least for now.

You can check out some of the new build highlights below:

• The App Drawer, folders, pop-ups, and everything in between have the new look from Android 12.• Lawnchair can extract the dominant color from your wallpaper and use it throughout the UI, tinting buttons, backgrounds, and the like. This works on Android 8.1 and later.• Touch and hold an app icon to change its label or hide it from the App Drawer.• When searching in the App Drawer, tap Enter to open the first result. You can also set the keyboard to open automatically with the App Drawer.

For those wanting to trial Lawnchair 12, you’re able to install this alongside the latest public release if you’re not ready to run alpha software. Lawnchair 11 shouldn’t overwrite, so you can test it for yourself without too much hassle — provided you’re happy to head to Settings > Apps > Default apps and switch if things get a bit too buggy.