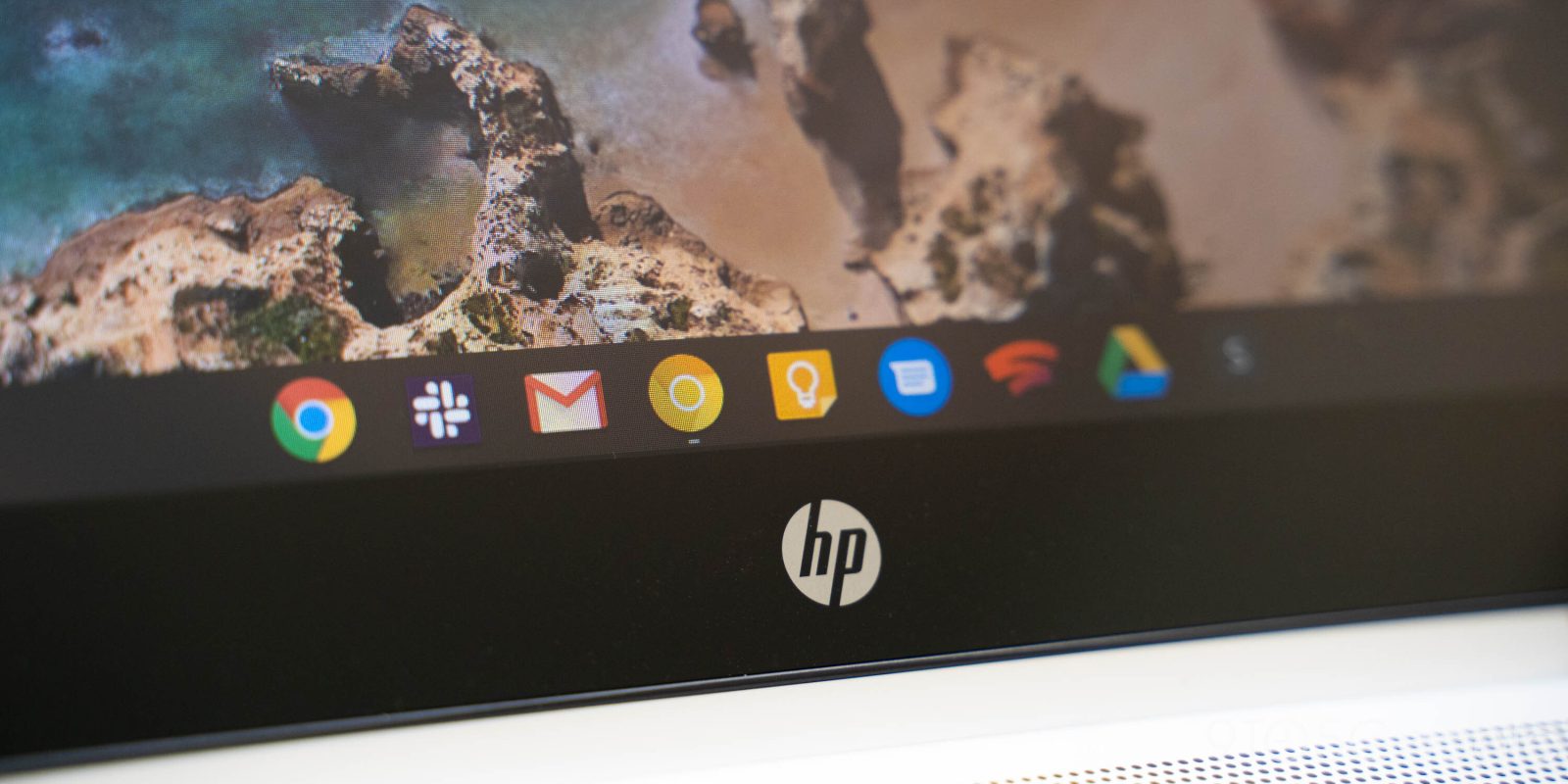 The latest version of Google’s daily-updating Canary version of Chrome OS is bricking some Chromebooks, requiring a factory reset to fix.

For enthusiasts and web developers, Google offers a few standard update channels for Chrome OS, ranging from Stable, which updates every four weeks, to Dev, which updates every few days. For the particularly bold, Google offers an even more frequent “Canary” channel of Chrome OS, which promises instability in return for the absolute newest features developed for the platform.

As of Wednesday, the latest build of Chrome OS Canary is particularly unstable, causing Chromebooks to be unable to get past the “Chrome” logo at startup, a scenario often referred to as a “soft brick.” The broken build in question appears to be version 97.0.4682.0 (platform version 14310.0.0), and at time of writing is still available to be installed on Chromebooks. We’ve experienced the issue on one of our own devices and seen at least one other report of it on Twitter.

Until Google either rolls out a newer version of Chrome OS Canary or rolls back to an older update, we strongly recommend that you do not update your Chromebook if you are on the Canary channel. Additionally, be sure to back up any important files in case the Chrome OS Canary update gets installed automatically, potentially bricking your device.

If you do update your Chromebook, and find yourself stuck on the Chrome startup logo, you’ll unfortunately need to factory reset your device with recovery media. To do this, you’ll need a USB drive that can plug into your Chromebook, as well as a second (Chrome OS, Windows, or Mac) computer with Google Chrome installed. Unfortunately, as you might guess, the recovery process will delete all of your files.

We’ll be keeping an eye on this bricking issue, particularly to see when Google either launches a new Chrome OS Canary update or rolls back to a previous one.