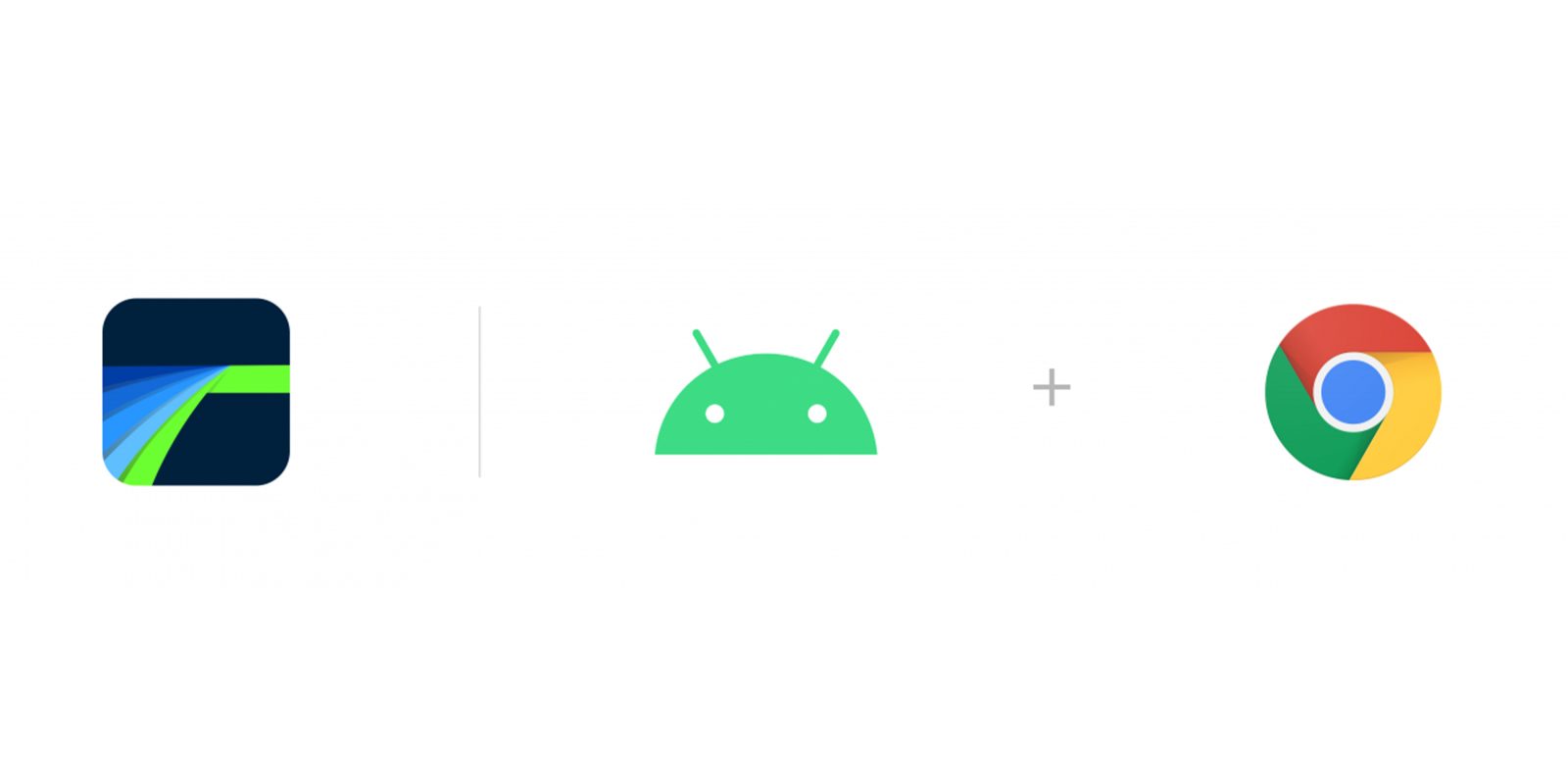 While Android has its fair share of solid video editing apps, Chrome OS has to make do with some fairly basic and substandard options. That is set to change as the team behind the excellent iOS and iPad-only LumaFusion has confirmed that development has started on dedicated Android and ChromeOS versions of the app.

For those unaware, LumaFusion is the closest experience to Final Cut Pro that is available on iOS devices. It’s an incredible standalone video editing suite that even outranks Premiere Rush in terms of controls and functions.

Unlike many of the basic options already littering the Play Store, LumaFusion offers desktop-level controls and support for multiple files formats. The app offers all of this without a monthly subscription fee and can be purchased outright – making LumaFusion for Android a big deal.

LumaTouch, the team behind LumaFusion, didn’t give a timeframe beyond the “coming months” but appealed for beta testers on both Android and Chrome OS in a dedicated blog post:

Development of LumaFusion on Android and ChromeOS is underway!

This is an exciting expansion for LumaTouch. We’re looking forward to offering LumaFusion to even more video editors. Details about supported Android and ChromeOS devices, general availability, features, and other details will be made available in the coming months.

Being one of the most popular paid apps on iOS, it’s surprising to see just how long it has taken LumaTouch to even consider porting LumaFusion to Android, and with Chrome OS crying out for a good, native editing suite it couldn’t have come soon enough. Don’t take our word for it, our colleagues over at 9to5Mac regularly tell us that LumaFusion is the best editing app on iPad and iPhone.

To apply to be a beta tester for Android or Chrome OS, you can complete this dedicated form. Alternatively, Luma Touch has a dedicated mailing list for project updates and information which is available here.