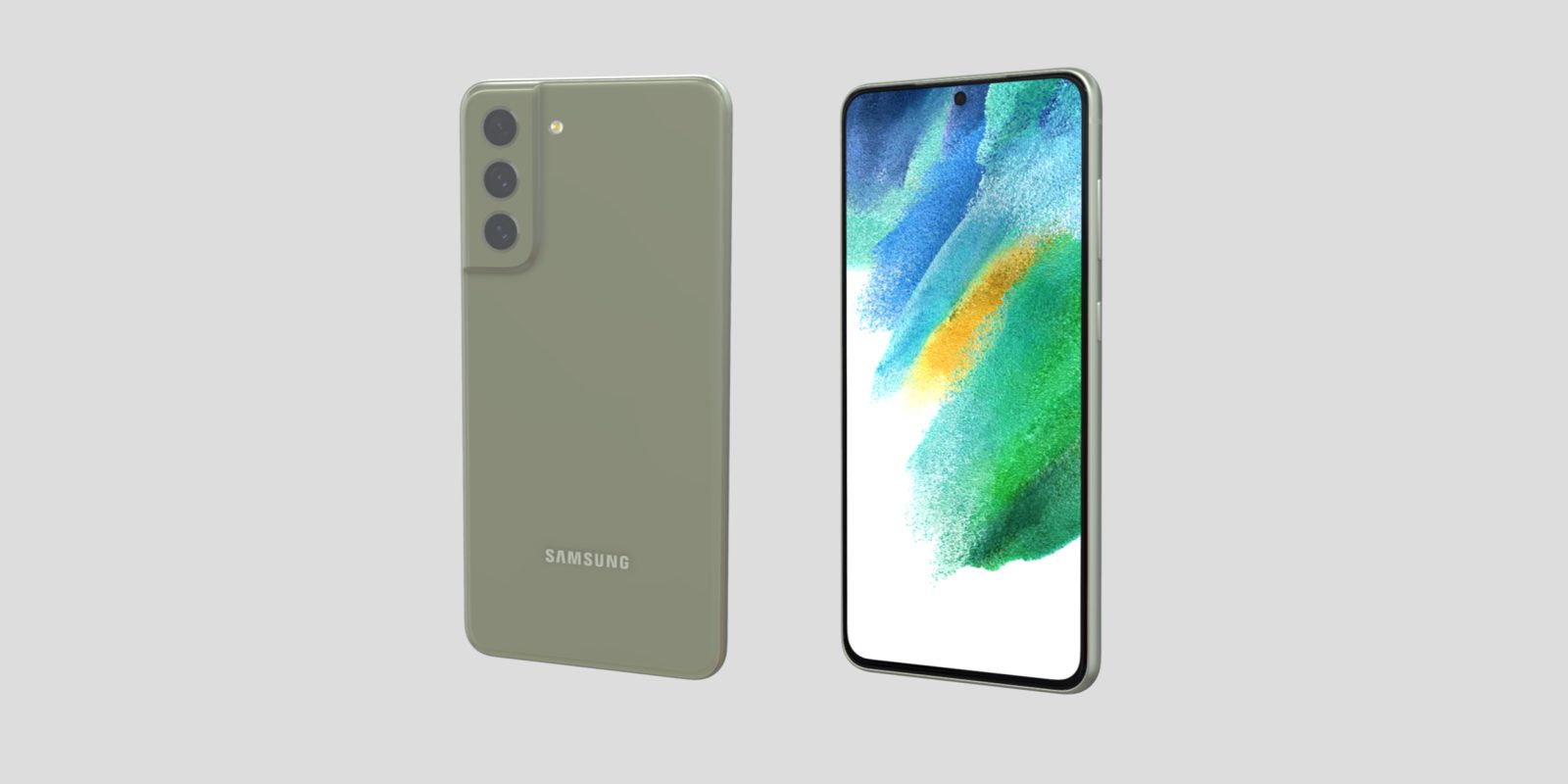 The saga of the Galaxy S21 FE has seen the device delayed and even rumored to be canceled entirely, but now, a debut early next year appears to finally have been settled upon. According to a new report, the Galaxy S21 FE may arrive at CES 2022.

SamMobile reports that sources familiar with the matter claim that Samsung will release the Galaxy S21 FE at CES 2022 during the first week of January. The event, which was canceled last year due to COVID-19, comes back January 5-8, 2022.

This sort of launch wouldn’t really be out of line for Samsung, as at CES 2020 the company launched two smartphones in the US in the Galaxy Note 10 Lite and Galaxy S10 Lite. Previous rumors claimed the device would launch on January 11.

Regardless of when this device finally arrives, it’ll be an appreciated launch as well as landing in a weird spot. The Galaxy S20 FE turned out to be a hit last year, but putting the S21 FE out just a month ahead of the Galaxy S22 series, which is on track for a February debut and supposedly aiming for a lower price point.