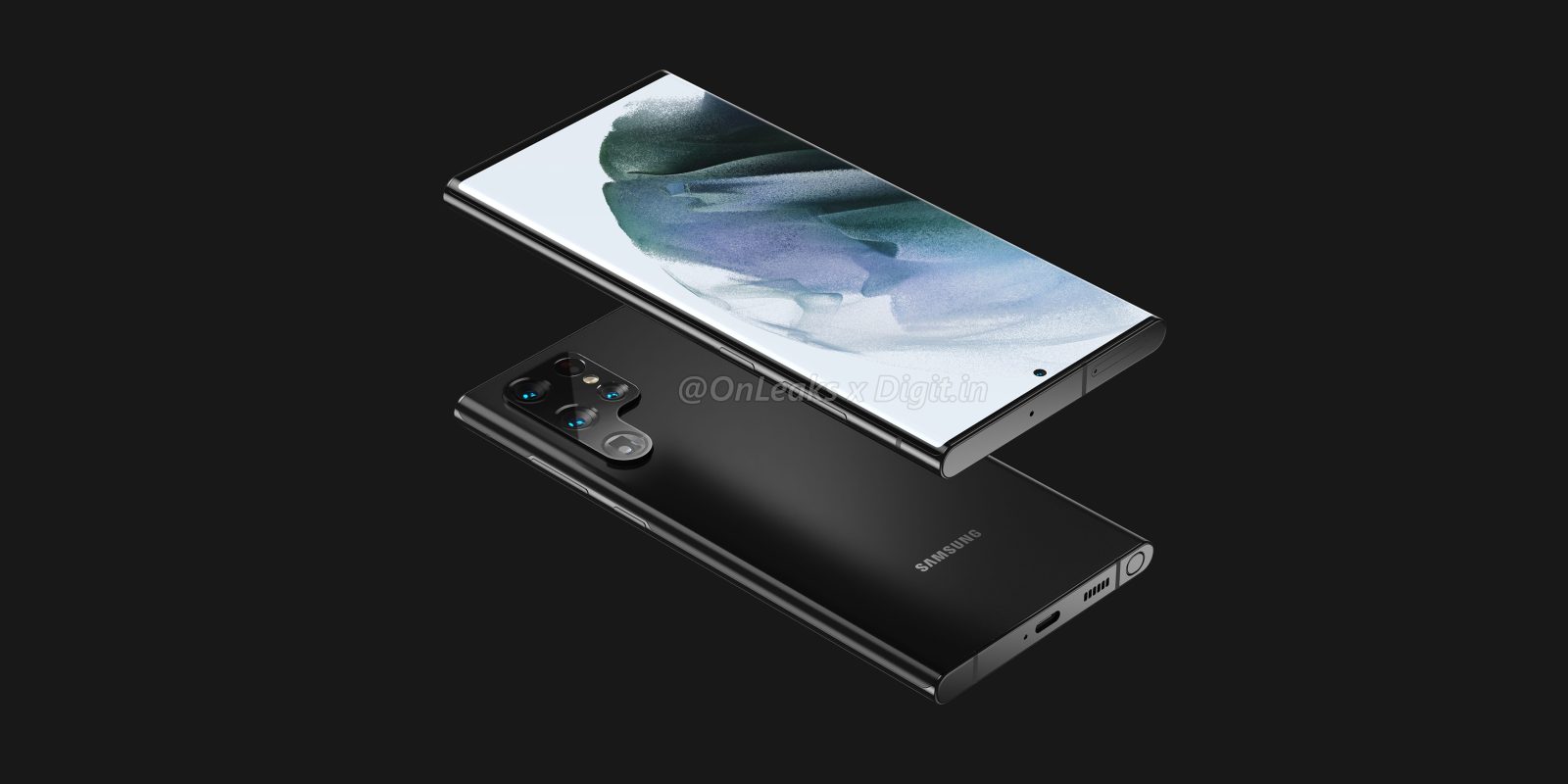 As a new year quickly approaches, Samsung’s next flagship is on the horizon. According to a new report, the Galaxy S22 series has started mass production on some components, giving us a better idea of when the phone is set to go for sale.

WinFuture reports that Samsung has started production for SM-S901, SM-S906, and SM-S908 –the devices that will be likely be sold under the names Galaxy S22, Galaxy S22+, and Galaxy S22 Ultra. So far, this only includes a few components, such as certain cables, but production has already apparently escalated to tens of thousands of these components.

Interestingly, Samsung is apparently focusing efforts on the Galaxy S22 Ultra, specifically on the US version of the phone. Meanwhile, production for global versions of the Galaxy S22 and S22+ is in full swing.

Generally speaking, this start of production means that Samsung’s release is within 2-3 months, putting it right in line with leaks. The trio of flagship phones are expected to debut in either January or February, with some recent leaks pointing to the first week of February. This report also mentions that Samsung may be aiming for lower starting prices, which we’ll speculate may have been driven by the release of Google’s $599 Pixel 6.

Recapping what we know so far, the Galaxy S22 series may include smaller phones, as well as a new Ultra that merges closer with the Note series, S Pen silo included. This series may also debut Samsung’s new Exynos chip with an AMD-powered GPU.