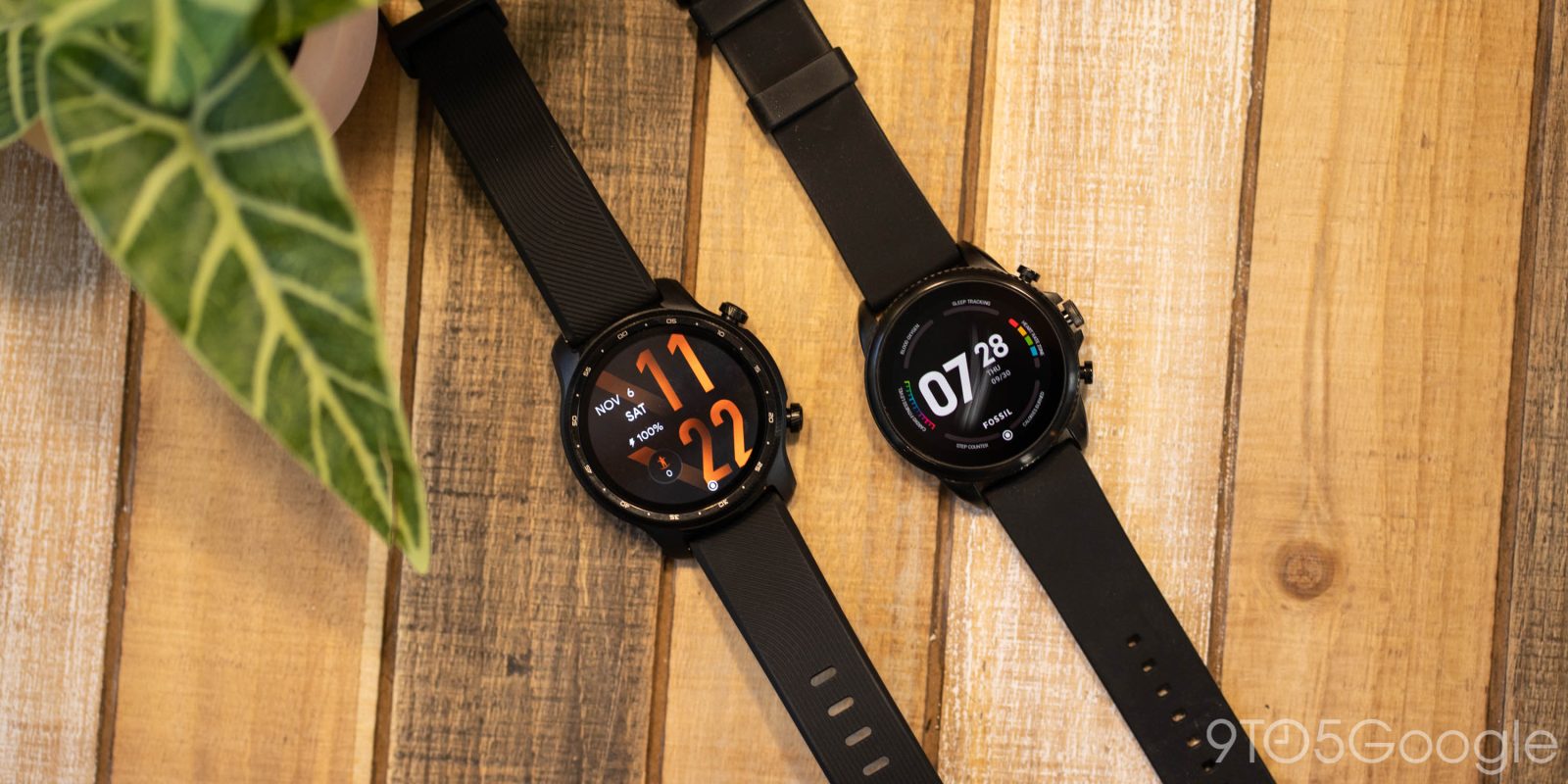 Android users have never had a truly great smartwatch, but that’s something Google is actively trying to fix with its Wear OS 3 update. Unfortunately for now, though, that update is only available on the admittedly great Galaxy Watch 4, and over the past couple of weeks, I’ve really come to appreciate the sorry state of the alternatives. The Fossil Gen 6 and TicWatch Pro 3 Ultra have their strengths, but the current version of Wear OS and its leaderless platform just lead to a messy experience.

The TicWatch Pro 3 Ultra and Fossil Gen 6 are two of the only smartwatches confirmed to be upgraded to Wear OS 3 in time, but in the meantime, they’re stuck on Wear OS 2. That doesn’t make either smartwatch useless. The Snapdragon 4100 and 4100+ under their respective hoods make for a snappy experience that keeps app loading times at a minimum, animations mostly smooth, and Google Assistant fully functional and pretty speedy. Performance between the 4100 in these watches and the Exynos W920 in the Galaxy Watch 4 has felt basically identical to me.

Notifications, as they’ve been on Wear OS for years, are some of the best in my opinion, as they were reliable on both watches. That’s something I couldn’t say about my time on Samsung’s watch, as mentioned in our review.

So what’s the big advantage for Samsung? Really, it comes down to how it all melds together.

One of the biggest areas of concern for me was with health tracking. While Samsung Health is not my favorite health experience, it feels cohesive and baked into this smartwatch. On the other hand, Fossil’s “Wellness” app and Mobvoi’s TicHealth just… don’t. Mobvoi most definitely has the better experience of the two here, but it doesn’t measure up to Samsung’s.

How could this be fixed? The answer is clear for Fossil. The Wellness app needs a phone experience. I was absolutely flabbergasted to realize that this doesn’t exist, and it’s completely ridiculous. While I want to be able to access my health stats from my wrist in a pinch, that’s data I’ll typically view from my phone, where I can see the information in more detail. Meanwhile, Mobvoi’s software mainly just needs a cleanup. The data is all there, but the apps feel messy. A good place to start would be condensing the number of apps from an overwhelming nine to maybe three or four.

I’d wager that Wear OS 3 and its supposed Fitbit integration, should that be made available to partners, would go a long way in giving these watches a much better experience.

And on the other hand, there’s battery life. The TicWatch Pro 3 Ultra is not a problem here. In fact, it has better battery life than the Galaxy Watch 4 does. That dual-display goes a long way to extend endurance. Where the Galaxy Watch 4’s larger variants last around 40 hours, meaning a quick morning charge is enough to keep battery life levels good, the TicWatch Pro 3 is easily able to last two full days and full nights in my use.

Yet, on Fossil’s watch, this is the biggest problem. To say it plainly, battery life on the Fossil Gen 6 is bad, at least in my testing. Despite the physically large watch, endurance proved to be a challenge, with the watch often falling south of 40% by bedtime. That meant sleep tracking was out of the question entirely, and was really a sore spot in my time with the watch. On one occasion, that trusty old Wear OS bug that just randomly drains the entire battery mid-way through the day reared its ugly head, which was horrid as usual.

However, the hardest part for me, really, is the pricing. Samsung’s Galaxy Watch 4 is cheaper than both of these devices, and it’s been on sale a lot lately. Fossil and Mobvoi each charge $299 for their hardware, where Samsung starts at $249. It may not work as well with non-Samsung phones and it may not be the ideal software experience for someone trying to stay solely inside of Google’s ecosystem, but a few weeks on other hardware has just reinforced my opinion; the Galaxy Watch 4 has no true competition for Android smartwatches today, and that’s not changing any time soon. Let’s just hope that, when the time comes for Wear OS 3, Fossil Gen 6 and TicWatch Pro 3 Ultra are up to the challenge of measuring up.