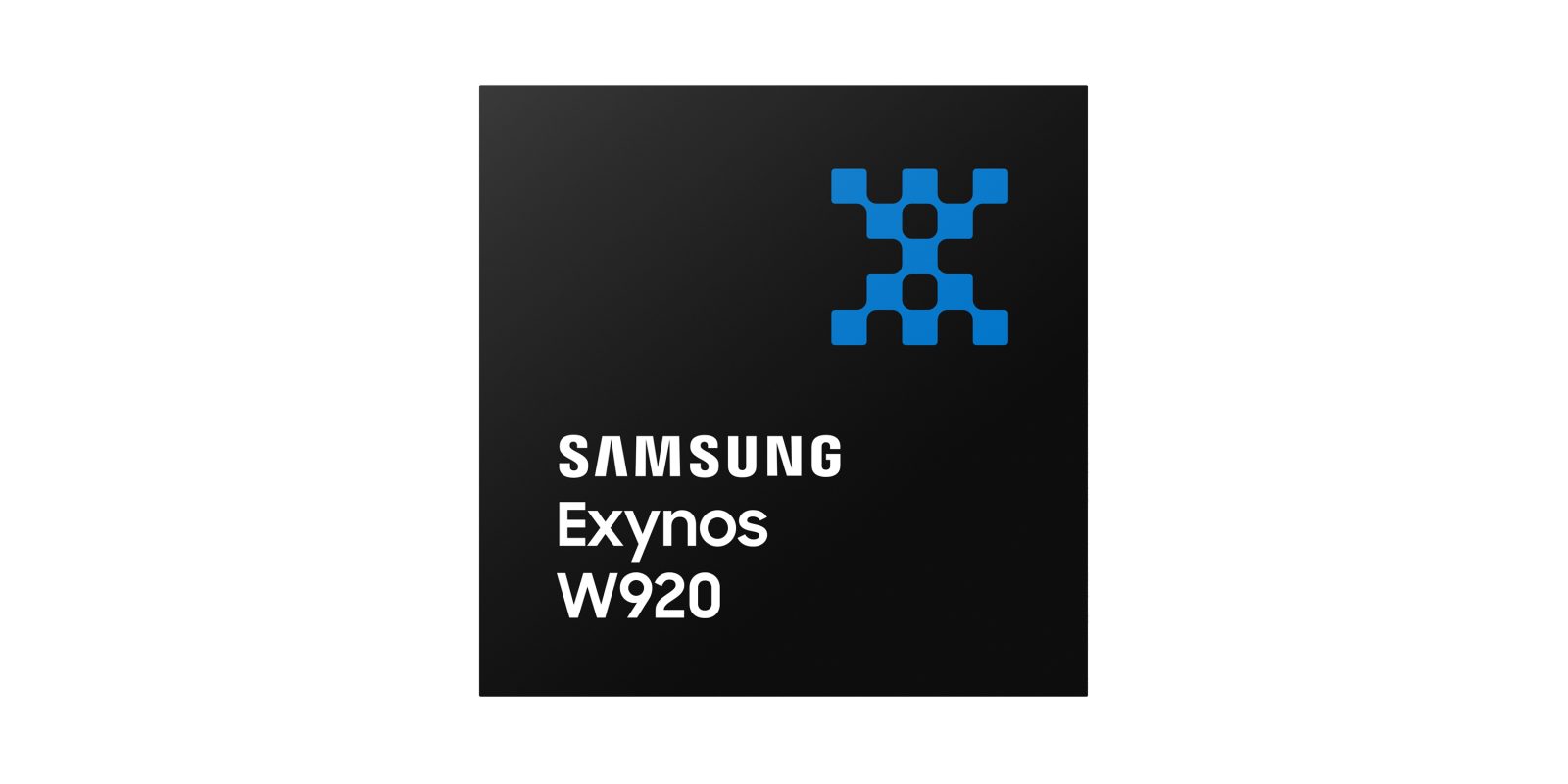 Ahead of Unpacked, Samsung is lifting the lid on the highly anticipated Exynos W920 chipset, which is all but confirmed to power the upcoming Galaxy Watch 4 series.

There has been a ton of speculation ahead of launch about just what the Exynos W920 chipset could bring to the table with regards to wearable performance — particularly with Wear OS 3 in mind. Ahead of an official unveiling of the new wearable devices, Samsung has laid out all of the performance-related specifications for this 5nm chip.

As we note, the Exynos W920 has been built upon the 5nm EUV process, an important aspect for a chip that will likely be packed inside power-efficient wearable devices. If you were unaware, the current top-tier Wear OS chip — the Qualcomm Snapdragon Wear 4100+ — is built upon the 12nm EUV process. This may provide quite the leap in longevity and efficiency for upcoming Samsung smartwatches.

With a dedicated Cortex-M55 co-processor, the Exynos W920 can utilize this to reduce power draw when using features such as an Always-on display. There’s also an embedded 4G LTE Cat. 4 modem for wireless communication and GNSS L1 for positional tracking. Another notable upgrade is support for screen resolutions up to 960 x 540 pixels, which give more room for form factor experimentation.

The Exynos W920 supports a new unified wearable platform Samsung built jointly with Google, and will be first applied to the upcoming Galaxy Watch model.

Expect to see this new chip inside devices launched during Unpacked.