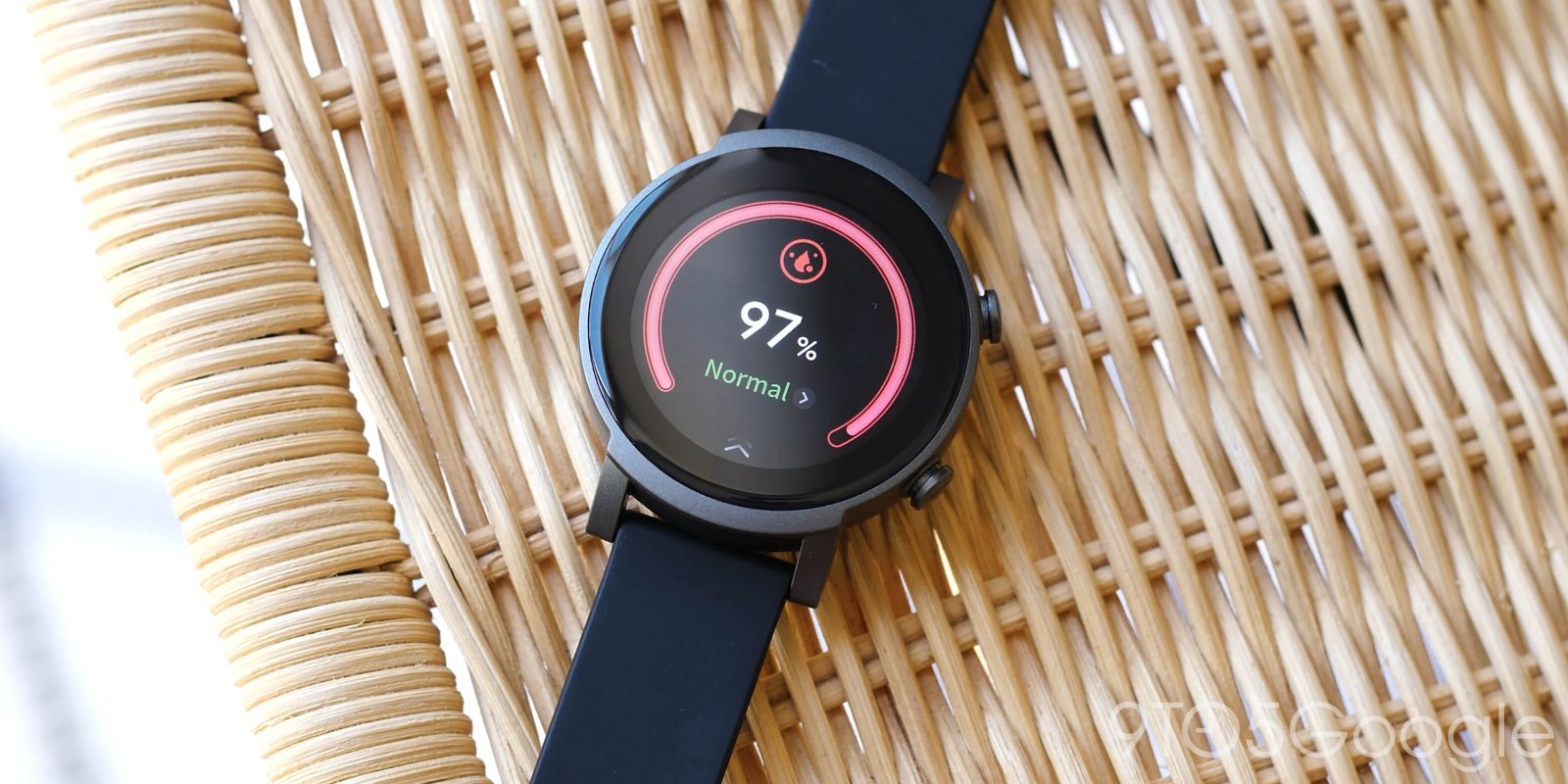 Google has so far confirmed that only a handful of current and upcoming smartwatches will be upgradeable to Wear OS 3 in 2022.

Update: Fossil has revealed which of their smartwatches are confirmed to get Wear OS 3.

Wear OS 3 is set to bring a massive amount of improvements to the Android-powered smartwatches, not the least of which is an update to Android 11. Samsung also played a role in the development of Wear OS 3, bringing the best of its Tizen OS watches to create a “unified platform.”

Given how different the new version will be from the existing Wear OS experience, most current smartwatches, including all watches powered by the Snapdragon Wear 3100 chip and earlier, will not be receiving the update. Instead, all of the currently available watches that will get the Wear OS 3 update — a trio from Mobvoi — are powered by the Snapdragon Wear 4100 chip.

While the jump from Snapdragon Wear 2100 to 3100 had a noticeable impact on smartwatch performance, Snapdragon Wear 4100 was the most significant chip upgrade Qualcomm has offered for wearables in many years. This difference in performance is undoubtedly one of the reasons why those earlier smartwatches are being left behind by Wear OS 3.

Looking ahead, watches coming soon from both Fossil and Mobvoi will launch with Wear OS 2 and get upgraded at a later date. More specifically, the actual update to Wear OS 3 won’t arrive for compatible smartwatches until “mid to second half of 2022.”

Update 9/1: With Fossil’s latest smartwatches now official, more information about their upgrade path has become available. Specifically, all of Fossil’s Gen 6 watches, including those from sub-brands like Michael Kors, will launch with Wear OS 2, and in 2022 the option to upgrade to Wear OS 3.0 will become available.

Just as had been assumed ahead of its release, Samsung’s Galaxy Watch 4 series launched in August with the “unified platform,” marking the debut of Wear OS 3. So far, though, no other smartwatches have been confirmed or rumored to launch with Wear OS 3 out of the box.

Smartwatches that will be upgraded to Wear OS 3