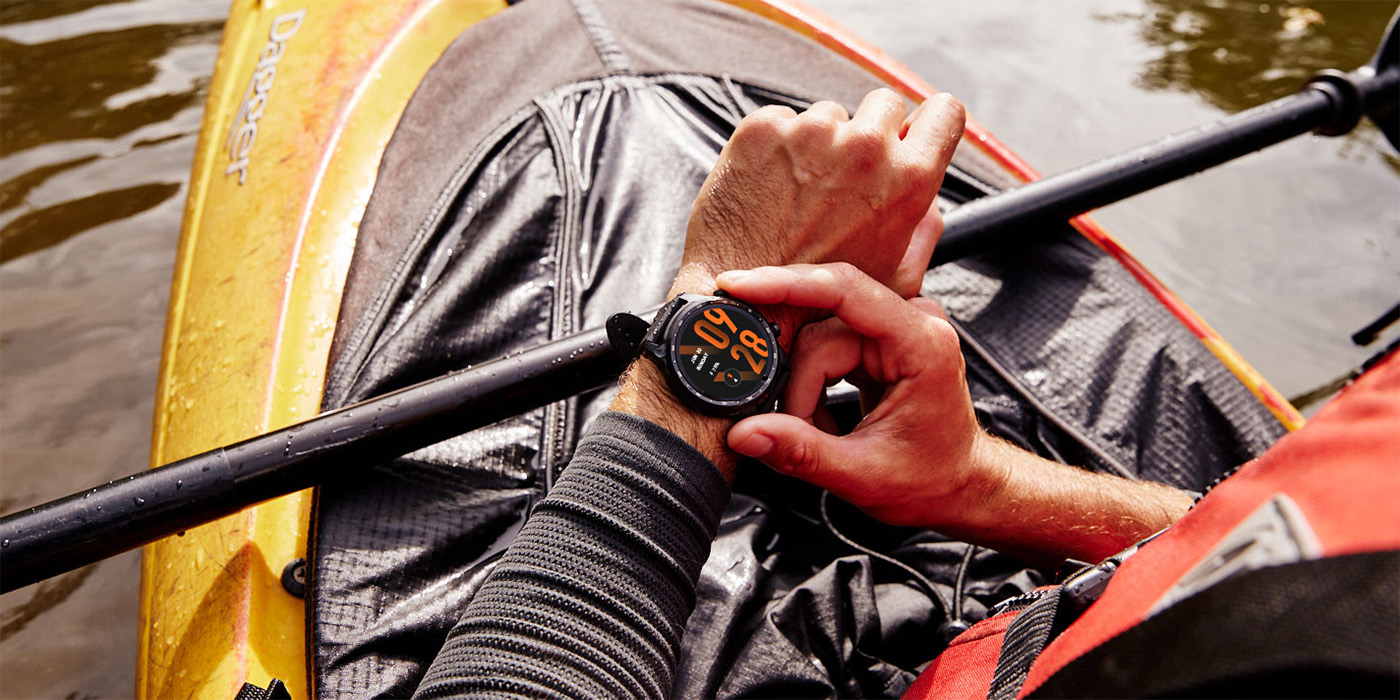 Google’s Wear OS is in a transition period, and there aren’t many smartwatches you should buy right now because most, sadly, won’t get the update. This week, Mobvoi is adding another option that will be eligible for a Wear OS upgrade in its TicWatch Pro 3 Ultra.

The TicWatch Pro 3 Ultra, as its name implies, is a supposedly upgraded version of the TicWatch Pro 3 that launched last year as one of the first Snapdragon 4100 smartwatches. What’s new? That’s a great question, as Mobvoi’s new release is eerily similar to the regular TicWatch Pro 3.

Mobvoi says the TicWatch Pro 3 Ultra is “more rugged” compared to its past watches, but it carries the same MIL-STD-810G rating and a similar stainless steel/nylon/fiberglass chassis as the TicWatch Pro 3. The Ultra also has a 22mm strap, GPS, NFC, and the same set of health sensors.

The company also points to the chip as a change on this new hardware, too. Mobvoi says is the Snapdragon 4100 with the addition of a “Dual Processor System.” Unfortunately, the company doesn’t go into much detail on what this new setup allows the smartwatch to do, but says that it was “built from the ground up” using Mobvoi’s own technology. From the looks of it, this appears to be a co-processor setup that will allow a less power-hungry chip to cover less intensive tasks, similar to Qualcomm’s Snapdragon 4100+ platform. Importantly, Mobvoi claims to also be using this new chip on the regular TicWatch Pro 3, so take this all with a grain of salt. It could very well be just some marketing talk.

Perhaps the biggest change comes on the display. The 1.4-inch AMOLED panel underneath is the same as the previous model, but the low-power FTSN display is picking up a relatively major upgrade. Instead of being a strictly monochrome display, users will be able to pick from 18 different colors on that display event when in the power-sipping “Essential” mode.

Update: After getting the watch in hand, we’re not clear on what Mobvoi was talking about with the power-saving display. As far as we can tell, there are no options to change the color.

Mobvoi claims up to 72 hours from the battery in “Smart Mode.” Health sensors also appear to be the same from the TicWatch Pro 3 to the Ultra.