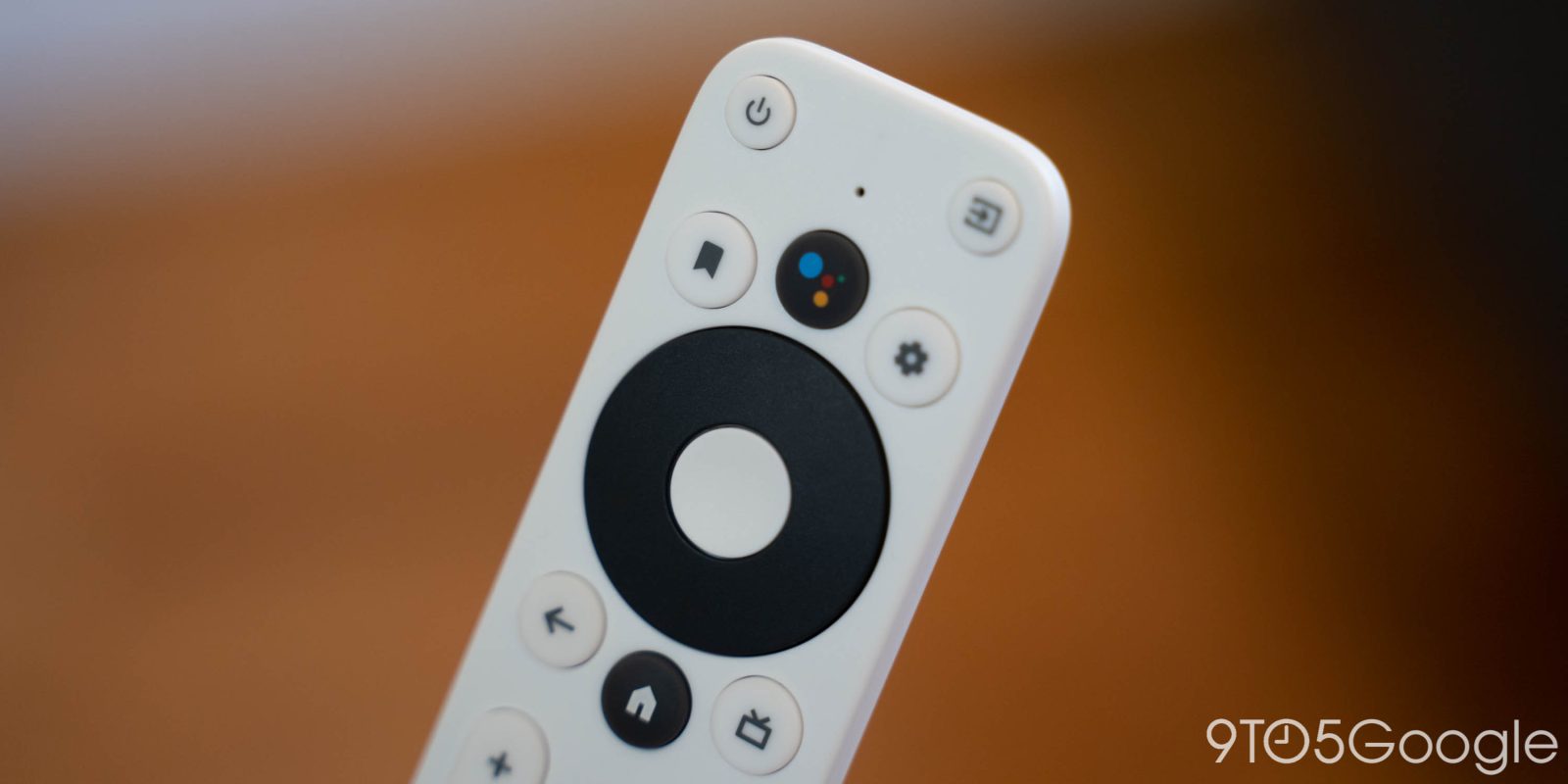 The Google G10 reference remote is due to arrive on more Android TV devices, but sadly it’s not sold officially as a universal replacement. Luckily, there’s a way to buy it without wasting money on an entire additional streamer, as Mecool is selling its Google TV G10 remote on its own, and it works as an excellent replacement remote for virtually any Android TV device.

Mecool’s version of the G10 remote is based on the reference design, using identical hardware, just with the company’s logo plastered along the bottom and customized buttons for YouTube, Netflix, Prime Video, and Google Play.

Those buttons, at least on Google’s Chromecast dongle, don’t actually do anything by default. Pressing them won’t open any apps, just give you a satisfying little click. Unfortunately, they also don’t respond to the handy Button Remapper app. The same applies to the Live button. Your results may vary, though, as I’ve had these be finicky in the past with these specific buttons.

The rest of the buttons work just fine, though. Assistant, watchlist, settings, navigation, all work flawlessly. The core functionality is all there, and even IR functions will work on the Chromecast with Google TV if you’ve previously set up a Chromecast remote for the same functions. How’s the performance? In terms of speed and connection, it’s identical to the G10 sample I tested and the G10 remote that ships with the Walmart Onn devices. Do note, though, that some have reported that using this remote with Walmart’s streamers can cause issues with software updates, where an update to the new remote could brick it. Your results may vary, as we’ve not been able to test this.

What’s the catch? The shipping time. It took over two weeks for my order to arrive in the US on the default shipping option. Still, for $16 to have a backup that doesn’t waste an entire streaming stick, I feel it was worth the wait. It’s certainly come in handy since my puppy decided that remotes are chew toys.

Once you’ve got the remote in hand, the key thing to remember is how to initiate the pairing process. Hold down the home and back buttons at the same time to trigger the pairing process, and then you can pair through your device’s Bluetooth menu using either your current remote or Google’s phone-based remote app.

You can order the remote here.