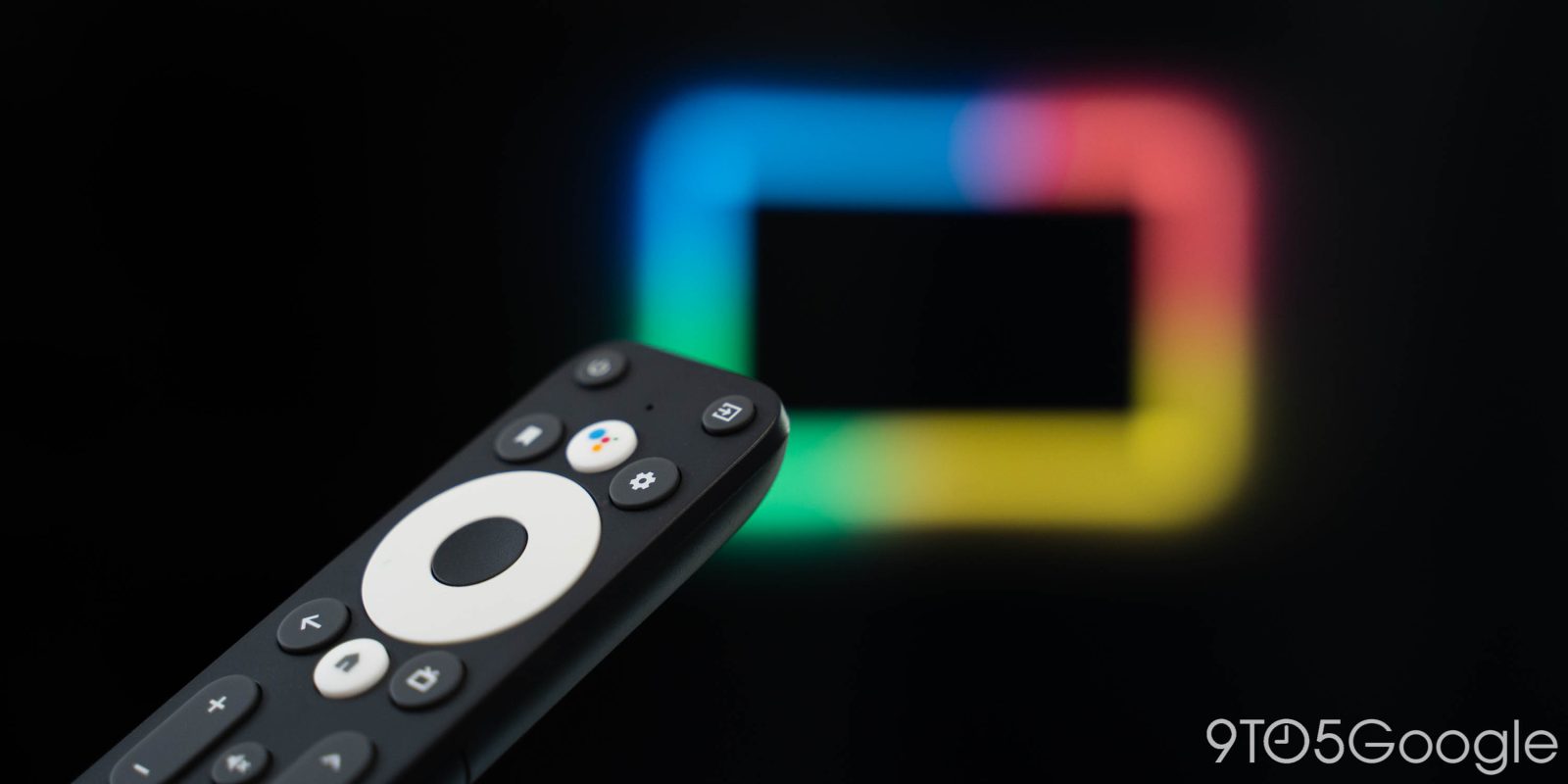 After floundering for a few years with a seemingly directionless Android TV, the launch of Google TV has apparently lit a fire under the company to take over more of the streaming industry. A new report today claims that Google TV is a “top priority” for the company, according to even Alphabet CEO Sundar Pichai, and that Google TV pays more to its partners than Roku does.

The Information reports that sales representatives for Google have said that Pichai himself “has made it clear” that connected TVs are a “top priority” for the company, with Google TV obviously being a major part of that push. Previously, Google’s efforts with Android TV were apparently viewed as “half-hearted.”

Backing up that Google TV is important for the company, the report goes on to reveal that Google is putting its money where its mouth is and actually paying its partners more to use Google TV. A source familiar with the matter says that Google TV pays around $10-15 per unit to partners, where Roku only pays $7-8 “at most.” It’s not mentioned how much Amazon pays for its own Fire TV OS to be used in partner televisions.

Further, the report mentions Google’s new ad campaign for Google TV, which dives into the watchlist and search features of Google TV that we praised in our review last year. The brief ads clearly show the Chromecast with Google TV, but also directly mention that the platform is available on Sony and TCL televisions.

Notably, Google had previously mentioned a stronger advertising campaign around the holiday season, which is quickly approaching.

Interestingly, this report and Google’s two ads came out just hours after Roku stirred the pot again in its feud with Google over YouTube TV, with the standard YouTube app now being at threat of being removed for new Roku users.