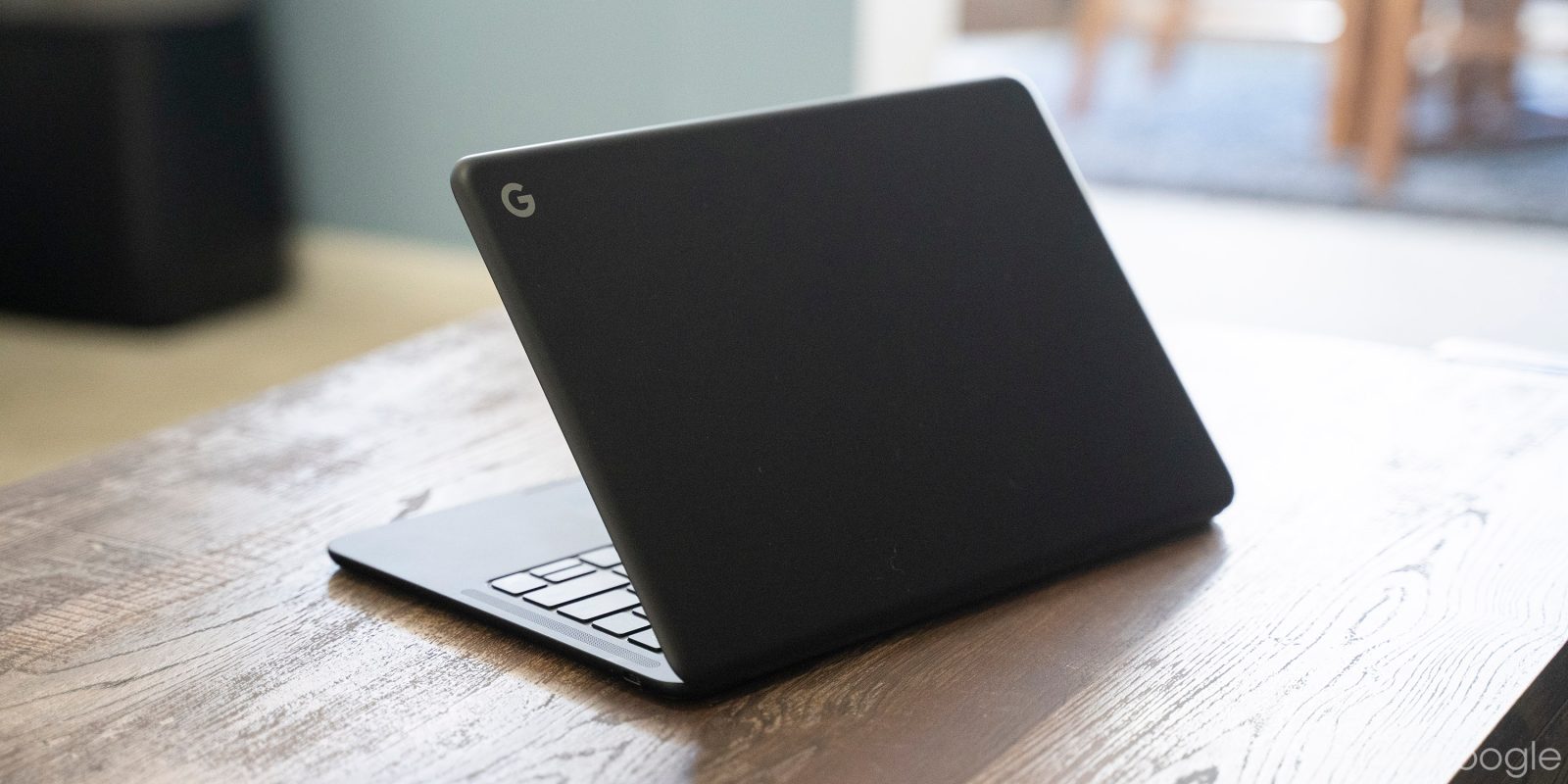 A new report alleges that Google is highly unlikely to launch a new version of the Pixelbook in 2022, meaning we could be in for a long wait to see a Pixelbook Go follow-up.

While there was little evidence to suggest that a new Pixelbook was definitely on course for release in 2022, a statement at a recent Qualcomm press event in London hints that we won’t see an update to the original “premium” Pixelbook until 2023 at the earliest.

According to Trusted Reviews, when asked about a potential 2022 Pixelbook release, Chrys Tsolaki, Retail Manager for Chromebooks at Google said: “Next year [2022] there won’t be anything coming. In future I don’t know.”

The original Pixelbook launched in 2017 with high-end internals for a Chromebook but has since been discontinued through the Google Store. While this is bad news, the introduction of the internally developed Google Tensor chip might provide some hope for a high-end all Google-powered Chromebook at some point down the line.

Chromebook sales have slowed after a boom in 2020 and 2021 as the pandemic forced an exponential rise in work-from-home and at-home learning. This initial sales increase has since slowed, but a high-end Pixelbook in 2022 would have no doubt been a welcome option for those holding out with the original model.

While the Pixelbook Go includes an Intel i7 processor configuration, it includes a touchscreen but lacks the two-in-one form factor that was found on the 2017 version. The closest on the market right now is the Acer Chromebook Spin 713.

This latest report also aligns with a previous report that suggested Google would forgo a 2022 Pixelbook refresh to introduce new models powered by its own chips in 2023. With all of this in mind, we could be in for a long wait for any concrete news on new hardware.