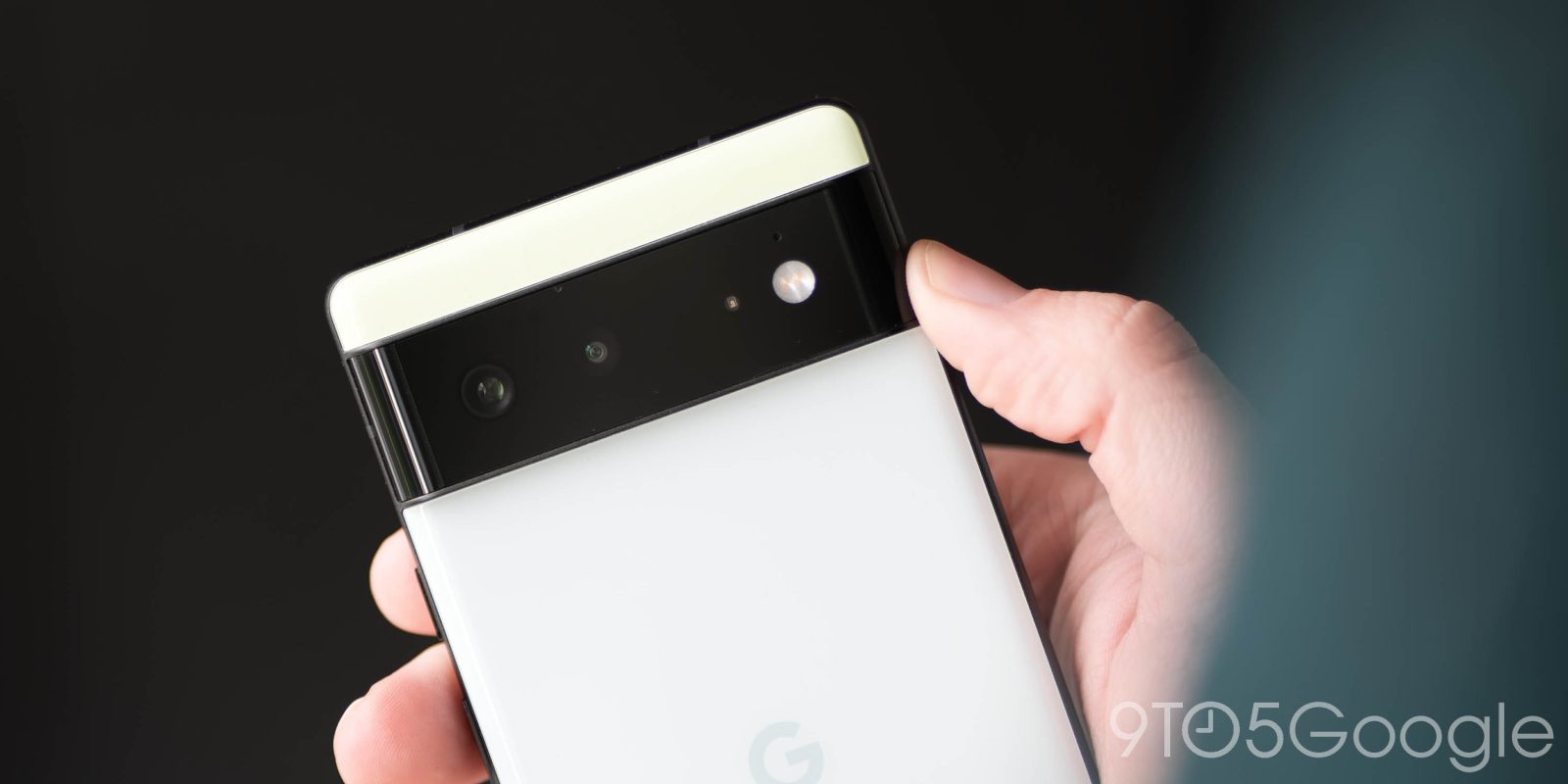 Back in March, Google Fit introduced heart and respiratory rate tracking that uses the Pixel’s camera, and the Pixel 6 is now getting this capability in “early access.”

Update 11/11: The capability looks to already be out of “early access.”

At launch, the Pixel 6 and Pixel 6 Pro lacked the camera-based tracking. It has since appeared on just one of our new devices in “Early access.” Google warns that tracking your respiratory rate and measuring heart rate “using just your phone” is “being fine-tuned and may be removed.”

The reason for this could be how the camera (main lens) and flash are too far apart – at opposite ends – compared to past Pixel phones. As such, Google cannot boost the lighting required to measure heart rate, which looks for the “subtle changes in the color of your fingers.” Normally, the Fit app suggests turning on the flash to increase accuracy in dark environments. On the Pixel 6, the flashlight button does not appear in the bottom-right corner of the UI.

That said, in brief testing today, the feature was accurate and matched that of a Fitbit tracker and a Pixel 5 when performed, as instructed, in a “well-lit area.” One reading made in a darker room was off by roughly 30 beats per minute.

This “early access” capability is not particularly optimized, with an old Pixel 5-era graphic appearing and mentions of being able to turn on the flash in error dialogs.

Meanwhile, I had no issues with getting a respiratory measurement, but it’s also marked as experimental.

As we noted above, Google Fit’s heart and respiratory camera features only appeared on one out of the three Pixel 6 devices we checked today. If this feature is live for you, the two cards will appear at the bottom of the Home tab or in Browse > Vitals.