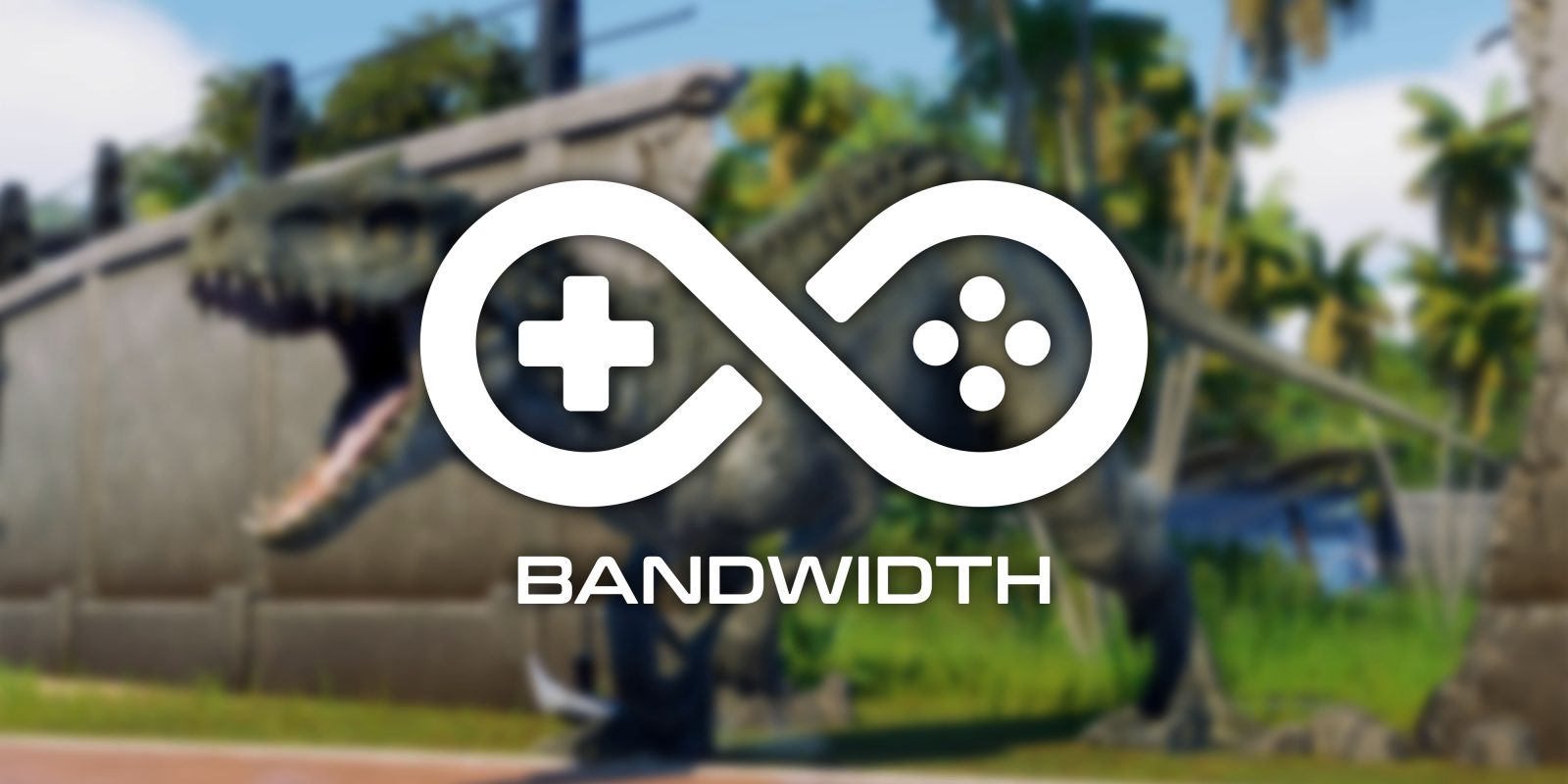 Available now through Steam and the Epic Games Store, Jurassic World Evolution 2 is streaming day-and-date on GeForce Now, currently the only place to stream the game from the cloud. Alongside that title, GFN announced five other titles available for streaming as of this week.

Launched day-and-date as a part of Amazon Luna’s primary Luna+ channel, Epic Chef is available for streaming on the platform. That comes following another recent addition, Carrion.

Microsoft took to its Xbox Wire blog this week to detail a few games on their way to the company’s consoles. Included in that list were three games coming to the cloud streaming part of Xbox Game Pass.