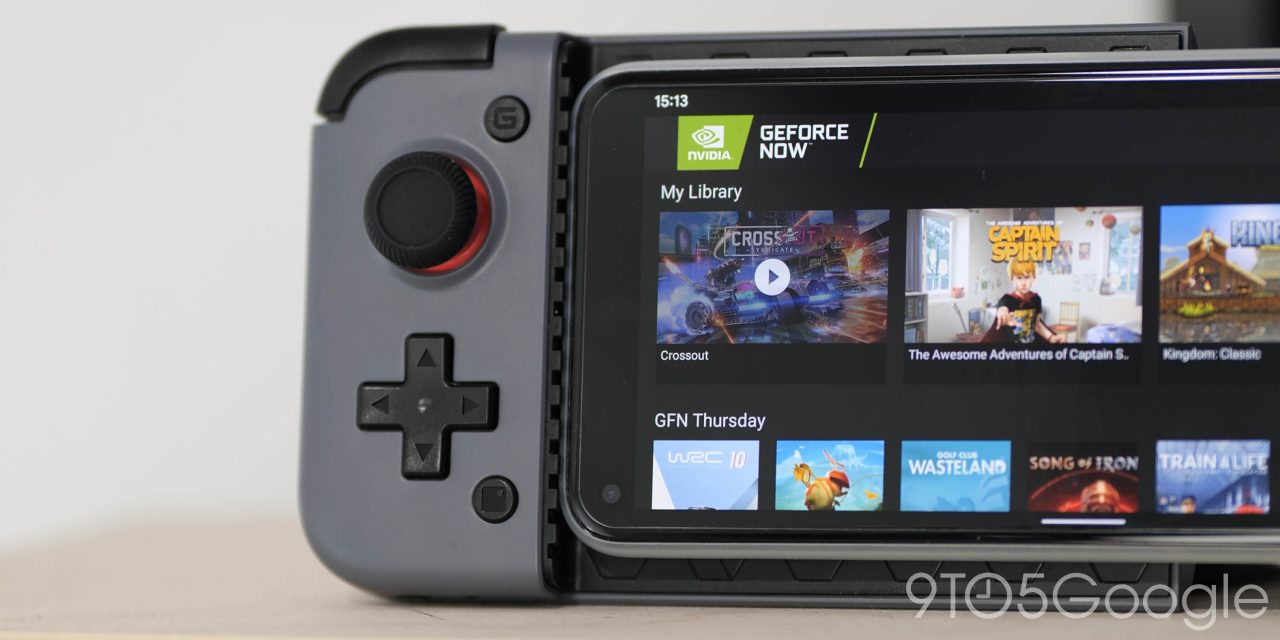 Nvidia’s GeForce Now has seemingly earned the crown for the best cloud gaming tech thanks to its new RTX 3080 tier, but that may have come with a cost. GeForce Now has started establishing performance caps on certain games, leaving some popular titles without support for 60fps gameplay.

First highlighted by some users on Reddit, GeForce Now has quietly cut back the performance of some popular games. The change was noticed in the days following the rollout of the new top RTX 3080 tier on the service.

GeForce Now’s “Premium” subscription tier offers players access to RTX 2080-equivalent servers that can stream games at up to 1080p at 60fps, where the new 3080 tier can go up to 4K at 120fps. In a blog post from earlier this year that announced this new tier, Nvidia said it would be improving streaming quality by using Vsync technology to hit that frame rate consistently.

One of the ways we do this is with a unique adaptive Vsync technology. The feature synchronizes frame rates at 60 or 59.94 Hz server-side to match the display client-side, reducing stutter and latency on supported games. A new adaptive de-jitter technology will enable us to increase bit rates for improved quality over choppy networks, too.

Now, though, players are seeing much lower frame rates on some games. Two games called out, in particular, are Cyberpunk 2077 and the newly released Guardians of the Galaxy, which are capped at 45fps and 50fps respectively.

We’ve since confirmed with Nvidia, who has also put out a support page on the topic, that 12 games on GeForce Now currently have their performance capped below 60fps. The list is as follows:

Nvidia doesn’t list Guardians of the Galaxy, which was reported by some users as being locked to 50fps.

These framerate caps are called the “Optimal Playable Settings” and are the default setting for each gameplay session. However, Nvidia says that players can override these settings on a session-by-session basis.

For our Priority Members, the maximum frames rendered per second is generally set to 60, or higher, for most of the 1,100+ games we’ve onboarded so far. There are some exceptions that we determined do not run well enough at 60 FPS on the GPUs used by Priority members. So the default OPS for these specific graphics-intensive games cannot be overridden. This is to ensure all Priority members are running a consistent, high-quality experience. However, we do continue to stream these games at 60 FPS.

Indeed, some of these games, Cyberpunk 2077 especially, can be quite taxing on the hardware Nvidia is using, so frame rates dipping below 60fps would certainly be expected in some cases. At the time of Cyberpunk’s launch, players reported being able to hit 60fps even at “High/Ultra” settings with ray-tracing at “Medium,” though the performance degraded as the game progressed. An analysis with local hardware showed that an RTX 2080 card could reach over 100fps while playing Cyberpunk, but GFN’s servers aren’t using identical hardware.