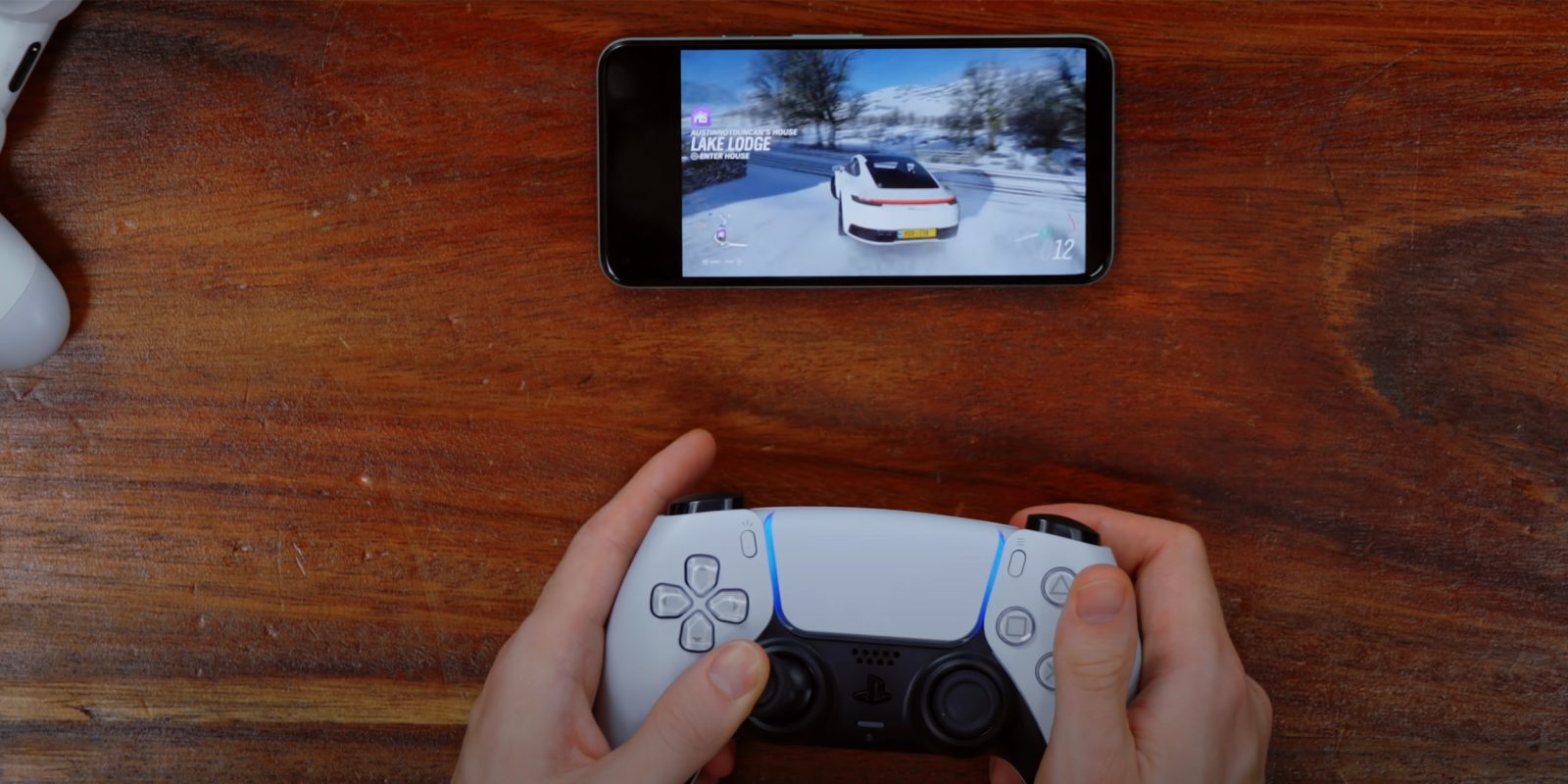 If you’re lucky enough to have a PS5 and, therefore, the new DualSense controller, thanks to a PS Remote Play app update, the gamepad is now fully compatible with the recent Android 12 update while the PS4’s DualShock 4 is getting some enhanced features, too.

You have actually been able to use the PS5 DualSense controller with your smartphone for a little while, but the experience with Android hasn’t been smooth for the most part. A DualSense controller would pair with your phone but will often just appear within the pairing windows as a generic gamepad rather than being recognized as being made by Sony.

That is set to change thanks to an update to PS Remote Play, if you have a device running Android 12 the experience is set to improve dramatically courtesy of full support for the PS5’s DualSense gamepad. PlayStation confirmed that the update is now live across the globe, and it even brings some added DualShock 4 functions and features.

The DualShock 4 controller was released with the PS4, and this update adds some enhanced support for the touchpad, motion sensors, rumble features, and even the battery indicator:

DUALSHOCK4 is available on Android devices (Android 10 or later), iPhone and iPad (iOS 13 or later), and Windows PC and Mac.

DUALSHOCK4 features as Touch Pad, Motion Sensor, Light Bar and Vibration might not be available.

Unfortunately, it appears that those running older versions of Android won’t be able to access all of the new features with Sony gamepads. You’ll need Android 12, the latest PS Remote Play app update and a DualShock 4 or DualSense controller to enjoy the enhancements and tighter OS integration. This means that while you can still connect your PS4 gamepad to Android 10 and Android 11, you will not have access to the aforementioned features.

You can get the latest PS Remote Play app update from the Google Play Store.