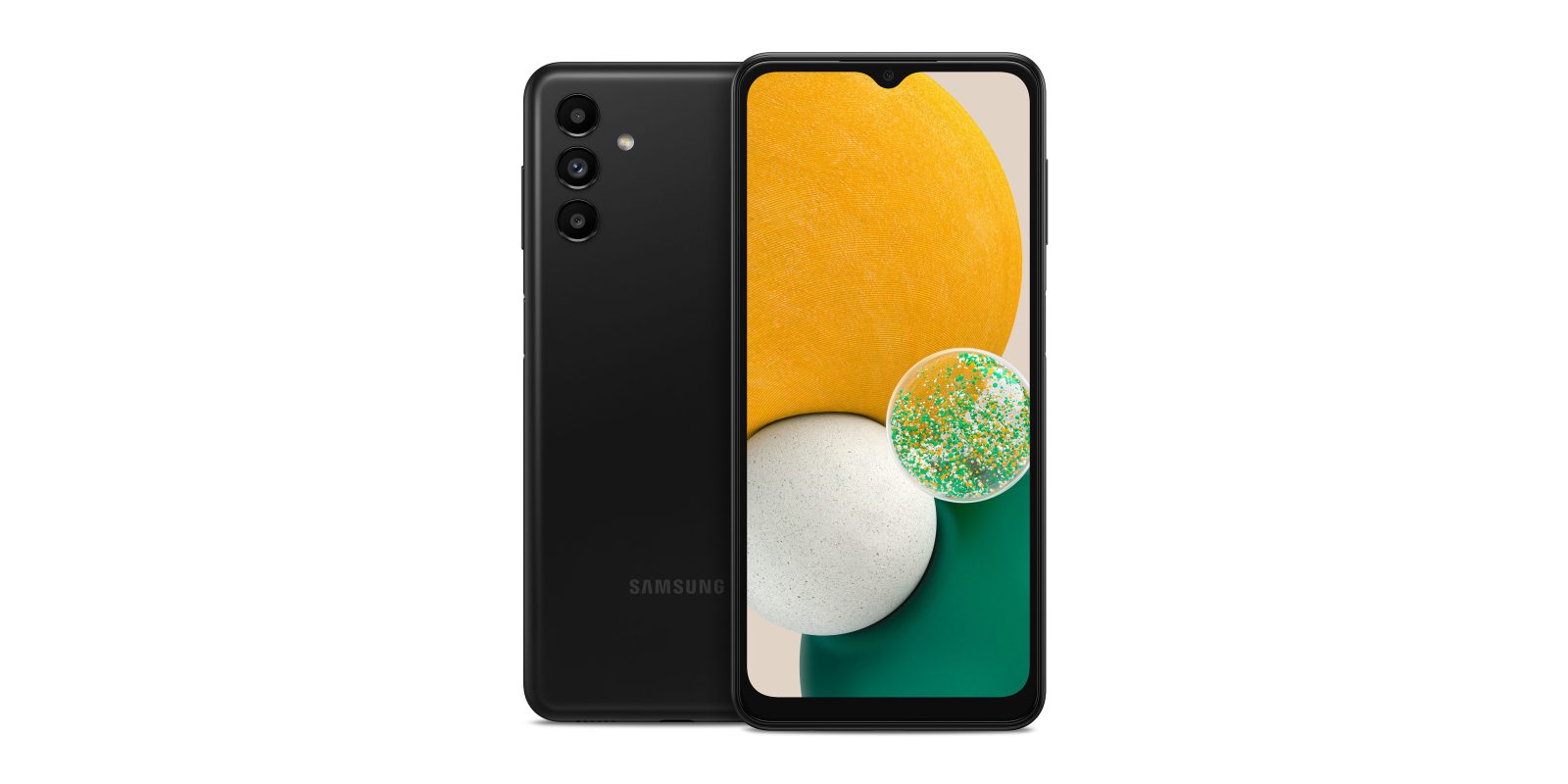 Mid-range phones are a key part of Samsung’s lineup, and as we enter the month of December, the company is launching a new option. The Samsung Galaxy A13 is launching in the US starting this week with solid specs and a $249 price.

Launching first on AT&T on December 3, the Galaxy A13 will deliver the basics, but not much more. The phone has a 6.5-inch LCD display with a teardrop notch for the 5MP selfie camera. That display also has a 90Hz refresh rate, a rarity at this price point. A MediaTek Dimensity 700 chip runs the show along with 64GB of storage and up to 1TB of microSD expansion.

A 50MP primary camera can be found on the back with a pair of 2MP sensors used for macro shots and depth capture. There’s no form of optical zoom or ultrawide on this device.

Powering the Galaxy A13 is a 5,000 mAh battery that can fast-charge at 15W over USB-C. Sub-6 5G, Android 11, NFC, and a side-mounted fingerprint sensor round out the experience. There’s also a headphone jack sticking around.

Samsung will launch the Galaxy A13 on AT&T first, with the carrier opening sales on December 3, online only. In January, sales will expand to T-Mobile and Samsung’s website.

The company also confirmed today US availability of the Galaxy A03, which will launch for $159 starting in January.